By Graham Lister
From the highs of Germany 2006 to the lows of Brazil 1950
The staging of the World Cup on African soil earlier this year marked the competition's 80th birthday; but while the complexity of hosting world sport's most compelling jamboree has grown exponentially since Uruguay were awarded the inaugural event in 1930, bidding to become host nation has always been about politics, economics and prestige as much as geography.

So with momentous decisions imminent regarding who will host the 2018 and 2022 World Cups, it is worth bearing in mind that the honour can be a mixed blessing. Not every host nation has made an unqualified success of it. 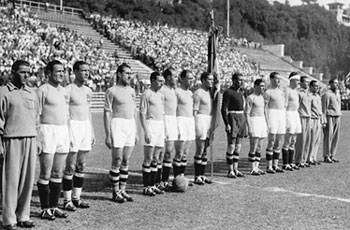 Benito Mussolini's Italy saw the propaganda potential of hosting the 1934 World Cup and seized it with relish. The Fascist government offered to pick up all the bills of a tournament that could no longer be confined to a single location.

The Italian Federation promised to "use as its theatre the numerous and flourishing Italian cities, all provided with magnificent stadiums", and duly won the privilege. 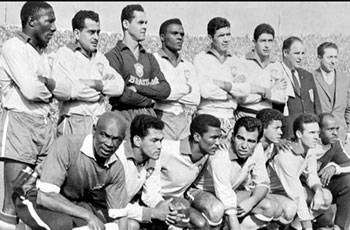 In 1962 the tournament returned to South America. The choice of Chile as hosts surprised many: they beat off bids from Argentina and West Germany, even though they lacked the stadia and footballing heritage of those candidates.

And given the devastating earthquake that had struck the country in 1960, that they managed to stage the tournament at all was a wondrous feat. That disaster had prompted Fifa to consider reallocating the event, but they were persuaded otherwise when the president of Chile's FA, pleaded: "We have nothing, that is why we must have the World Cup."

Two impressive stadia were built, and on balance the tournament was a success organisationally, complaints of corruption in the ticketing and overcharging for accommodation being swiftly dealt with by the authorities. 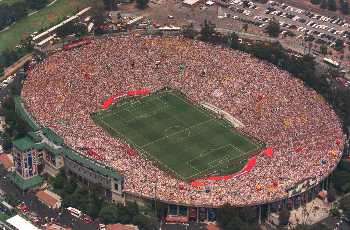 The 15th tournament was held across nine cities in the United States and despite misgivings based on the fact that football was not the traditional sport in the host country, the 1994 World Cup was a big success.

The average attendance of nearly 69,000 set a new record, reflecting the larger capacities of American stadia (which included the Pontiac Silverdome, the first indoor stadium to be used in a World Cup) compared to those in Europe and South America. The total attendance of nearly 3.6 million remains the highest in World Cup history.

Fifa hoped that staging the tournament in the USA would lead to a growth of interest in the game, and imposed the condition that a professional football league be established there; Major League Soccer duly kicked off in 1996. 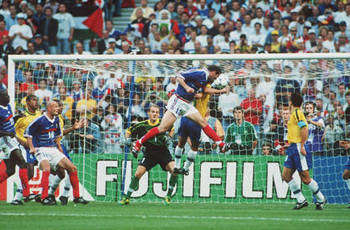 France got the chance to host its second World Cup in 1998, when the tournament format was expanded from 24 to 32 teams - and from 52 to 64 matches.

New features were the introduction of the 'golden goal' and that all teams had to travel in the group stage, with stadia hosting matches for multiple groups. Thousands of fans poured into France from all over, making security a major challenge. for the organisers.

There were some serious incidents outside the stadia, but on the whole the hooligans were kept under control and fans mingled in a generally positive spirit.

The French public themselves, initially somewhat indifferent to the privilege of hosting, became increasingly passionate as their team progressed and ultimately won the big prize. 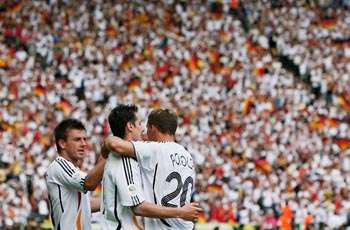 Unified Germany won the right to host the 2006 World Cup, albeit contentiously, by a single vote over South Africa thanks to an abstention by the Oceania delegate.

But having won it, the Germans did, by general consent, make an excellent job of it. The country had an abundance of stadia that met Fifa's minimum capacity criterion of 40,000 seats for World Cup matches, several of them with a Uefa five-star rating, and 12 were selected to host World Cup matches - though many had to adopt different names for the duration, as Fifa prohibits sponsorship of stadia unless the sponsors are also official Fifa sponsors.

The tournament was a huge success for Germany as a whole, and the country enjoyed an upsurge in patriotic fervour. The visiting supporters from other countries also enjoyed themselves, with the designated fans' areas in host cities proving particularly popular and creating colourful, good-natured congregations. 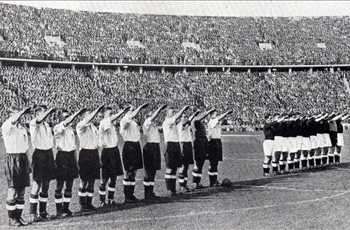 Fifa's 1936 congress in Berlin, capital of Nazi Germany, awarded France the hosting of the 1938 World Cup in preference to Argentina, who argued unsuccessfully that it should alternate between Europe and South America and then sulked by spurning the tournament. When it began, Europe was in the turmoil of looming war.

Retention of the straight knock-out format was a deterrent, as it meant teams could travel thousands of miles by sea only to be eliminated after a single match.

Ten French cities hosted the matches over 15 days, and for the first time both the hosts (France) and holders (Italy) were given automatic qualification. 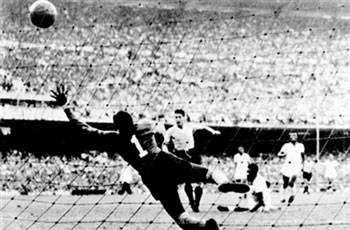 On resumption of the tournament in 1950, Brazil staged the most chaotic and disorganised World Cup of them all, though Fifa must shoulder much of the blame.

Although the format had been changed from straight knock-out to group-based, it was deeply flawed. Groups and venues were not matched, so teams had to criss-cross one of the largest countries on earth, clocking up thousands of miles to fulfil fixtures mere days apart within their own group.

A rash of withdrawals including France, who baulked when appeals to change their exhausting itinerary were rejected, meant only 13 teams competed, split irrationally into two groups of four, one of three and one of two. Brazil, though, played all but one of their games in Rio, whose climate did visiting teams no favours.

Staggeringly too, the organisers had neglected to schedule an actual World Cup final, though lucky circumstance saved their faces on that one, as hosts Brazil met Uruguay in the last match of the final pool, and by good fortune earlier results meant one of them would win the pool and thus the Cup.

The Maracana Stadium, designed to be the showpiece, was still under construction when the tournament began, and had not been finished even by the concluding match. A world record crowd of 199,854 nevertheless crammed in, approaching it via the chaotic surrounding building site. 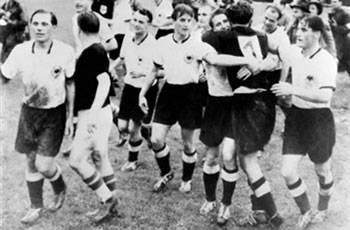 Switzerland won the honour of staging the next competition because 1954 was the 50th anniversary of Fifa and the governing body's headquarters are in Switzerland. That country's accessibility made it a good choice, but in some respects the challenge was beyond the Swiss.

The police were deemed over-zealous on occasion - ironic given some of the excesses that occurred on the pitch and particularly in the dressing rooms, where brawls and alleged doping took place.

Fifa's organising committee again conspired to meddle unhelpfully if not downright stupidly with the format of the tournament, seeding two teams in each of four groups but ensuring they only played the weakest teams and not each other. It was a recipe for manipulation. On the plus side, several goalscoring records were broken and the tournament was the first to be televised. Argentina finally won the right to host the tournament in 1978, thus ending nearly 50 years of disappointment and indignation.

But the country’s unlovely military dictatorship ensured that many, including Johan Cruyff and Amnesty International, were opposed to the choice on political grounds.

There were also security issues as anti-government guerrillas were active; and logistical objections, which the junta addressed by setting up a new body to expedite infrastructure projects.

The tournament passed off smoothly, though the pervading atmosphere of conspiracy, corruption and coercion was hard to shake off. 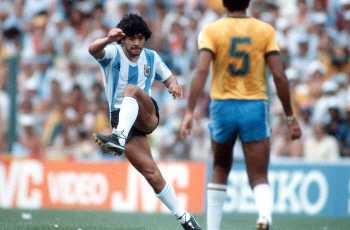 From the farcical draw ceremony in Madrid to the ungainly format, Spain’s 1982 tournament was beset with problems.

The heat and anomalous scheduling of matches – which saw France and West Germany, both based in Madrid for the second round group games, obliged to travel to Seville for their semi-final, where they were delayed until the early hours of the morning at the airport – posed difficulties, while Mundiespana, the outfit to whom Spain’s Federation had handed responsibility for hotels and ticketing, infuriated many.