Tom Webber
Lionel Messi and his Barcelona team-mates were not at the Best FIFA Football Awards gala on Monday, frustrating the Argentina legend

Diego Maradona was disappointed that Lionel Messi and Barcelona opted not to travel to Zurich for the 2016 the Best FIFA Football Awards ceremony, with Roberto Carlos and Michel Salgado also critical.

Messi, nominated for the Best FIFA Men's Player prize, had been expected to travel with Barca team-mates Luis Suarez, Neymar and Gerard Pique.

However, the club announced on Monday that none of their players would attend the gala in Switzerland due to the Copa del Rey match against Athletic Bilbao on Wednesday.

The Argentina international was beaten to the accolade by Real Madrid star Cristiano Ronaldo, and Maradona was frustrated his compatriot was not present.

"I'm disappointed with Messi, from watching television at home you cannot fight anything or anyone – here you can fight," he told TVE.

"I do not know why Barcelona did not come to such an important event. They have priorities and the priority was for Leo not to come. I think coming here [Zurich] they could fight more than they would in Barcelona."

"I am sad and disappointed that Leo and his team-mates have not come. They have many great footballers and all of us would have liked to see them attend," the former Brazil international said before the ceremony.

"We all wanted to see Messi, the other big players and the coach of Barcelona here. It's a FIFA prize. FIFA is the highest authority in football. So everyone should be here.

"Cristiano has learned the importance of this and I think Leo also needs to learn that he must be here. This has to change.

"Real Madrid also have a match this week but they are well represented in Zurich. The obligations to win for both clubs are the same." 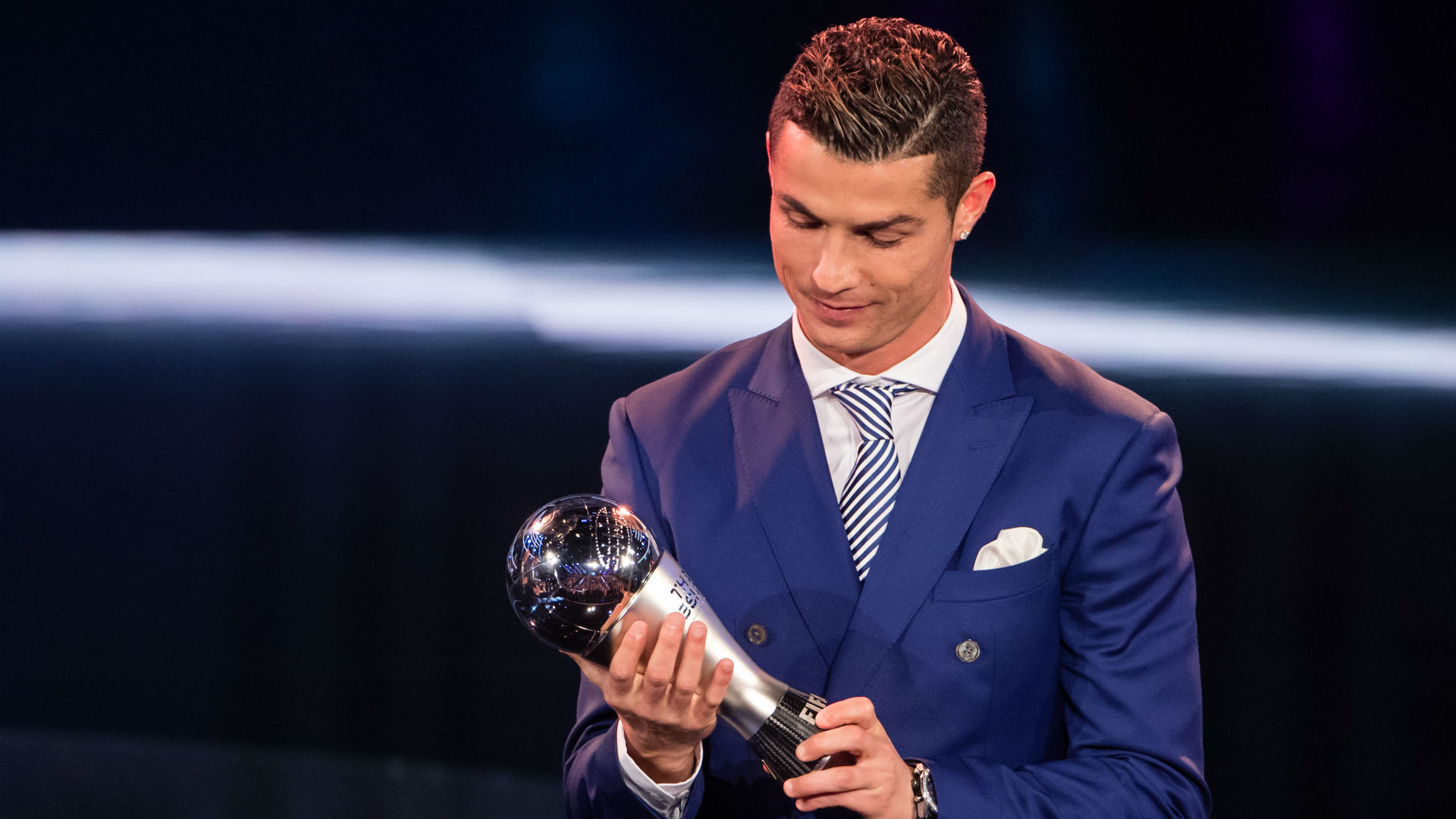 Salgado stated that he expected better from Barca, one of the biggest clubs in world football.

He said: "Real Madrid are currently the best team in the world so maybe this has affected the decision of the Barcelona players. Barcelona are wrong for not sending their best players.

"I know that the club has had issues with FIFA in the past but Barcelona needs to understand that FIFA is changing. This is not how you expect one of the world's biggest clubs to behave."

Upon receiving his award, Ronaldo said he was "sorry" that the Barca players were not in attendance but that it was "understandable".