Joe Wright
The Colombian's frustration at Real Madrid is understandable given his lack of involvement, according to the club's former coach

Real Madrid midfielder James Rodriguez has become "offended" by his lack of action and simply wants to prove himself, former head coach Jorge Valdano has said.

The Colombia international stated following Sunday's Club World Cup final that he is considering offers from elsewhere after growing frustrated with his role at the Santiago Bernabeu.

Club captain Sergio Ramos questioned James' decision to speak publicly about his concerns and speculation has mounted that his outburst has caused irreparable damage to his relationship with boss Zinedine Zidane.

But Valdano, twice a league champion in his Madrid playing career and once as head coach, understands the frustration on the part of the 25-year-old.

"James is extraordinarily respectful of Real Madrid and has worn himself out saying that this is the club of his life and that he'll give anything to succeed at this club, but you can understand his desperation when he's not getting any minutes," he told Onda Cero.

"He's young and in the prime of his career and now he wants to show himself, as does any player who has a professional vanity. 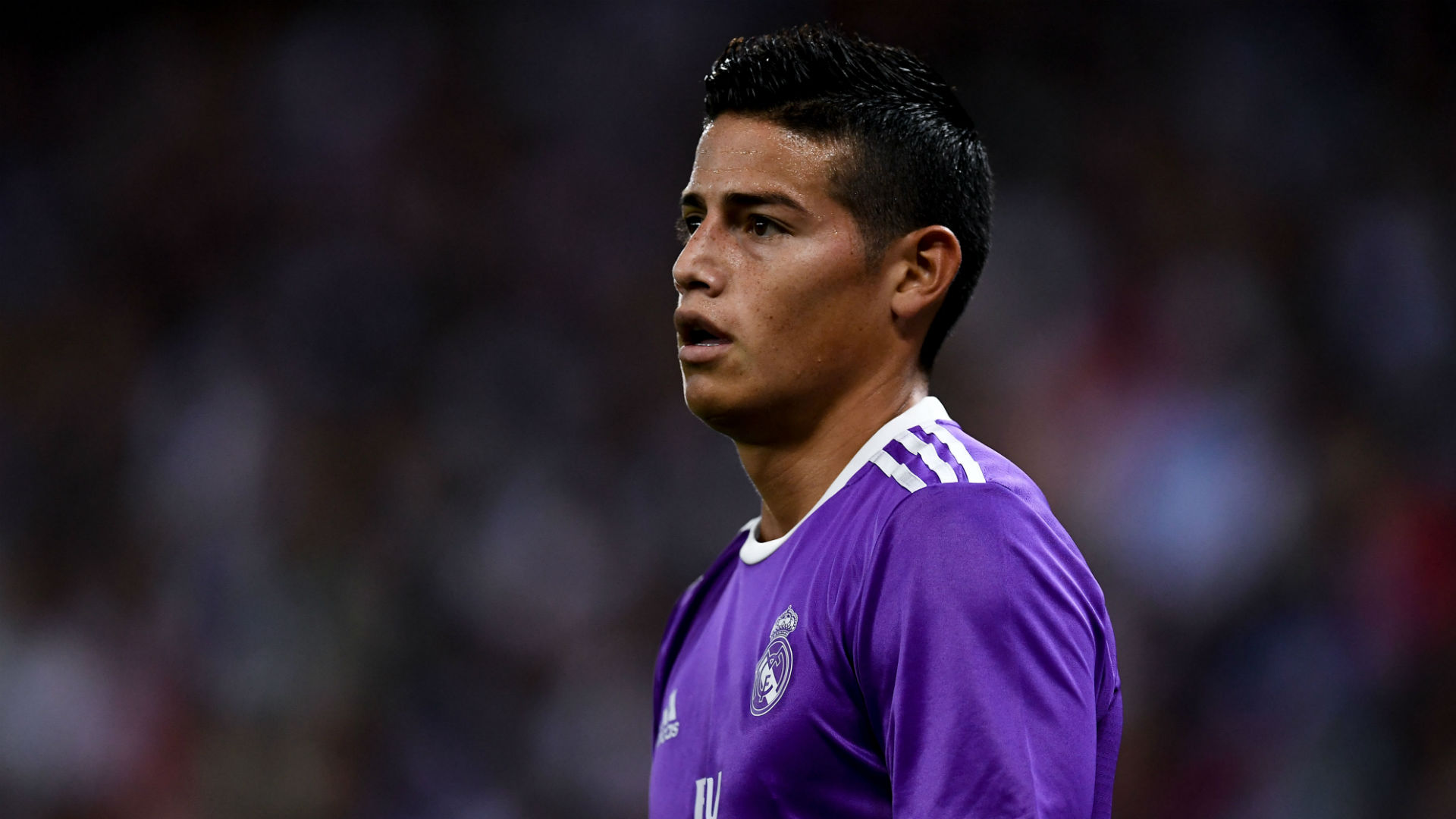 "At Real, he's been hidden in the lower draw and that offends him."

However, Valdano did concede that James should have sought a conversation with Zidane or president Florentino Perez before speaking to the media.

"He could have spoken to Zidane or Florentino, or knock on some other doors before speaking to the first microphone he found," he added.

"James wants what all professionals want: to be a little bit wanted, to have minutes and to be a key player.

"This is going to worsen his relationship with the fans."

James has been linked with a switch to the Premier League, with reports in Colombia on Wednesday suggesting he has travelled to his homeland to arrange for a UK visa that would allow him to move to England in January.

Spanish publication Marca, however, claims James will not be permitted to leave the club until at least next June, unless he formally requests a transfer.