Ben Hayward
The 25-year-old is unhappy in Spain due to a lack of appearances and many of Europe's elite clubs want to sign him. Here, Goal takes a look at some of his options

What next for James Rodriguez? The Colombian playmaker said after Real Madrid's Club World Cup win that his future may lie away from the Santiago Bernabeu and even though the club do not want him to leave in the winter window, a departure in the summer seems likely.

"I can't assure I will stay at Real Madrid," the 25-year-old said on Sunday. "I have offers and seven days left to think about my future. I am happy in Madrid, but I want to play more. I have a bitter feeling as I wanted to play the final, but I am happy for the title. It's the 15th title of my career."

Those quotes alerted a number of Europe's elite clubs and here, Goal takes a look at the options open to the former Banfield, Porto and Monaco midfielder.

Chelsea have watched James Rodriguez for some time and reports in the Colombian media on Tuesday claimed the midfielder was back in his homeland applying for a British visa ahead of a possible move to the Premier League.

Those reports are unconfirmed, but with Oscar off to Chinese side Shanghai SIPG and Cesc Fabregas' future unclear as Antonio Conte refused to confirm he would be at the club beyond the winter window, the Blues may well be in the market for a top-class creative midfielder. 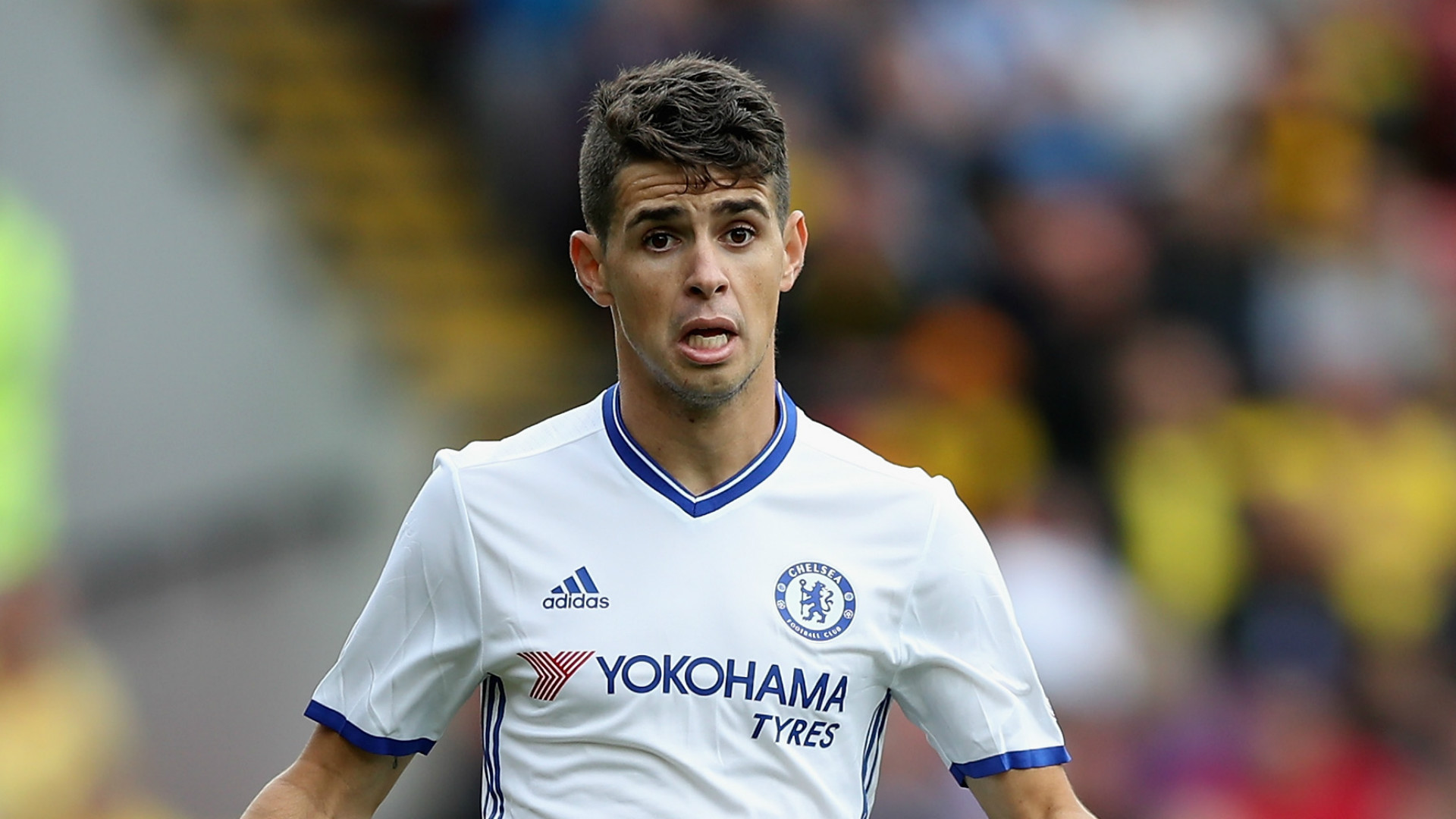 James certainly fits the bill in that respect, while Chelsea have the money and could push for a move in the coming weeks - even though Madrid are keen to hang on to the player until the summer, when they will be able to sign players again following the reduction of their transfer ban on Tuesday.

Inter's interest in James is nothing new. The Serie A side had hoped to sign the Colombian in the summer, but the player ultimately stayed in Spain as Madrid were reluctant to sell ahead of a two-window transfer ban.

But with that now reduced to one and James featuring sparingly for Los Blancos, even Zinedine Zidane has admitted that the player's situation has become "a problem". 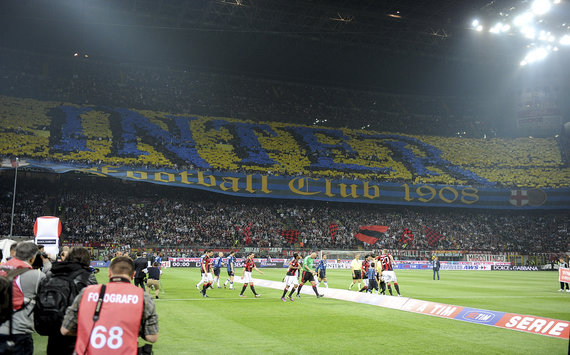 Inter's interest remains and the club's Chinese owners see James as the big name who can inspire a sporting project that is struggling to get going at the moment, but which should count on the arrival of Diego Simeone as coach in 2018.

However, Inter are over budget right now and need to offload players before they can bring in new ones. That means a January bid is unlikely, but if the books can be balanced and the club are in line to meet Financial Fair Play regulations, the Milanese outfit should be back with an offer for the Colombian in the summer.

Jose Mourinho's tenure at Manchester United has got off to something of a slow start and with a lack of creativity in midfield, the club could make a move for James.

The Portuguese coach said in the summer that he was happy with his squad following the arrival of several high-profile players, but there is still room for improvement and his close relationship with Jorge Mendes may help him swing a deal for the Colombian. 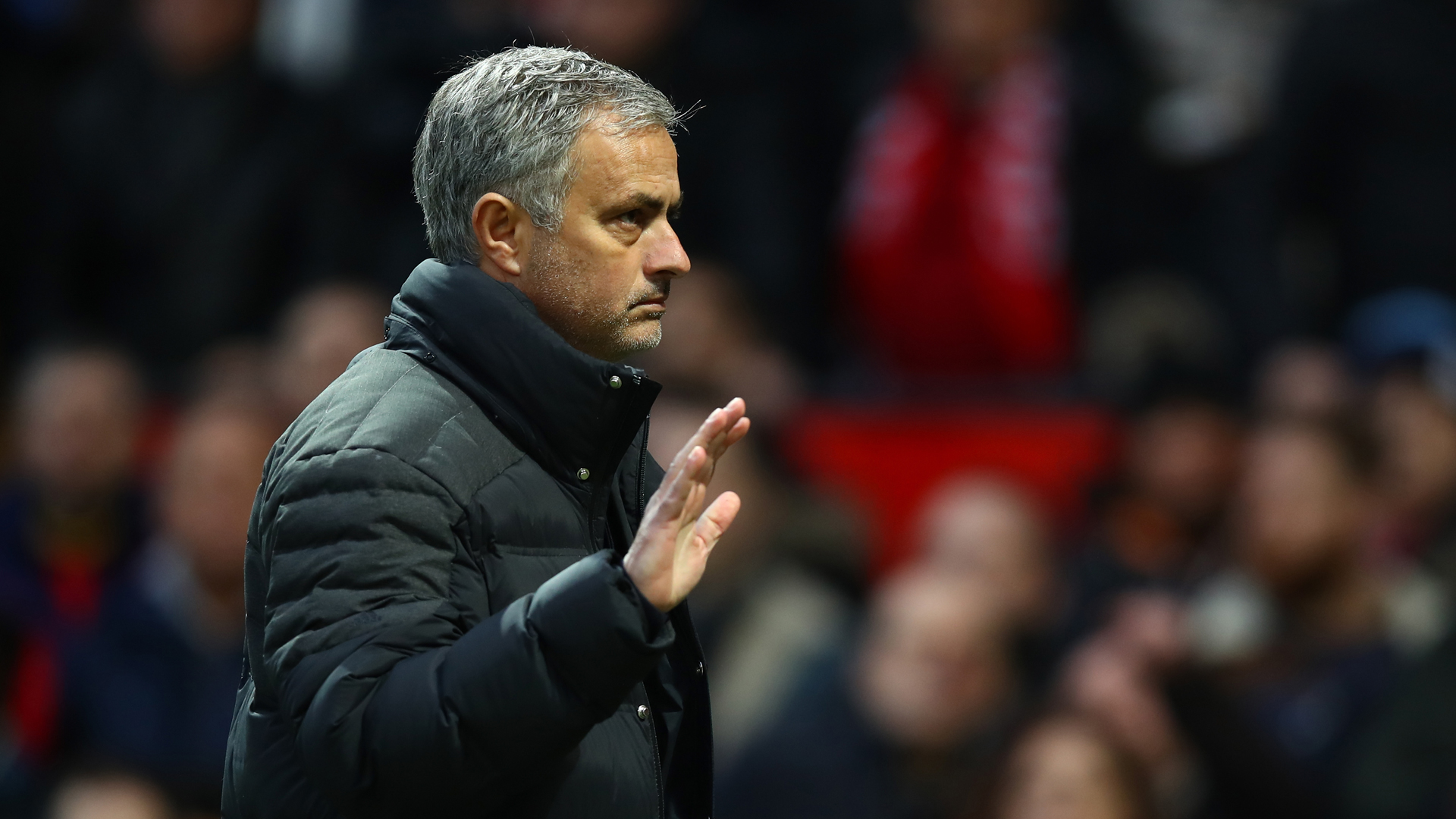 James, like Mourinho, is a client of Mendes and the South American is also an Adidas athlete, so suits in that respect at Old Trafford too. And despite their position in sixth place in the Premier League, United remain one of the biggest clubs in the world - perhaps the ideal stage for a footballer frustrated at giving up on his Real Madrid dream.

Paris Saint-Germain's project is also off to an uncertain start under Unai Emery and the French champions are looking for a player who can create chances.

That need could be solved by the imminent signing of Julian Draxler from Schalke, but whatever happens in the remainder of the current campaign, PSG are a club desperate to join Europe's elite and that means attracting some of the world's finest footballers. 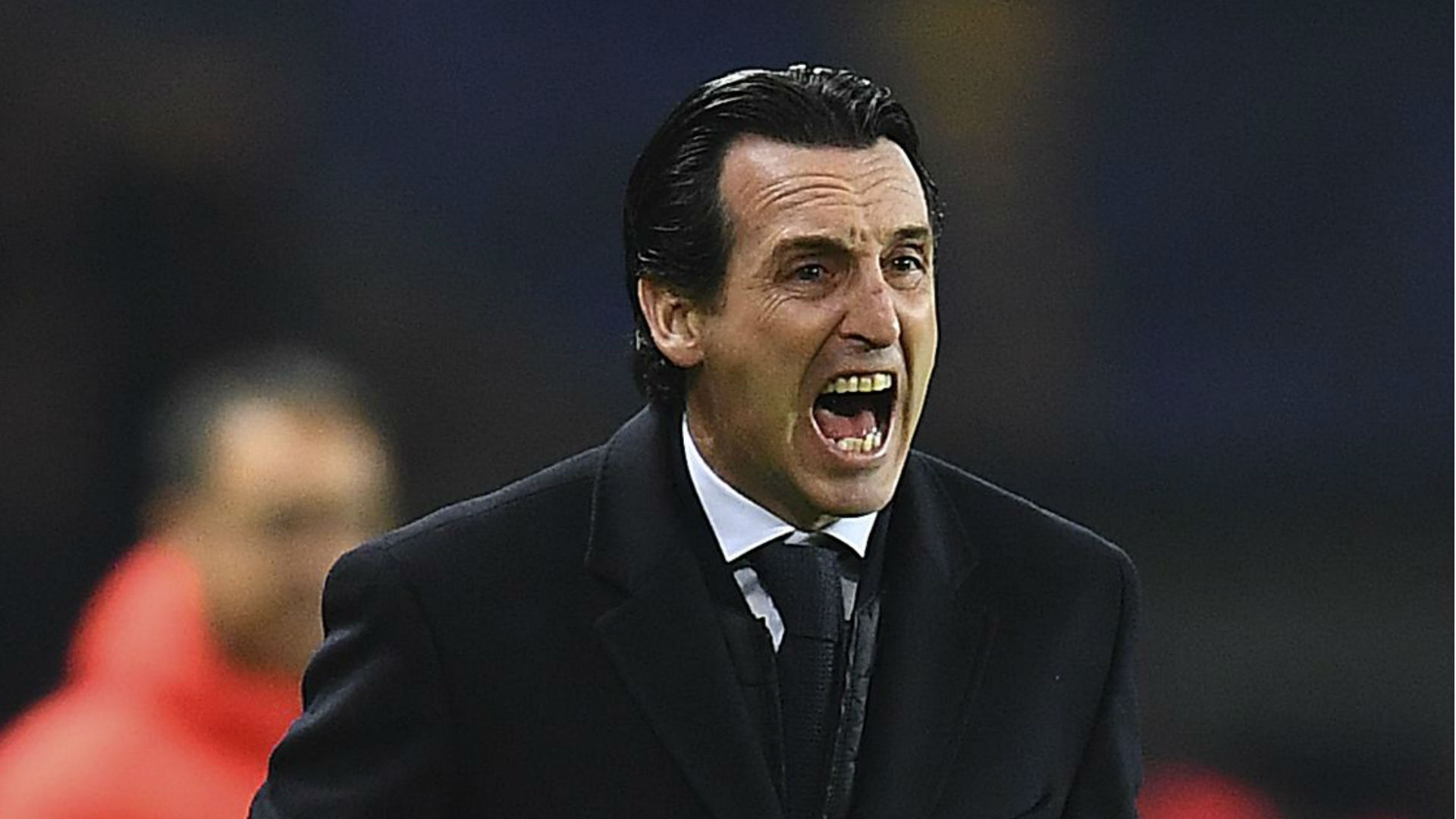 The Parisian club have arguably lacked star quality since the summer departure of Zlatan Ibrahimovic and, with Edinson Cavani backed to continue as the team's main striker, they will likely look to strengthen the midfield instead.

James is one of the world's premier playmakers and his signing would add real quality to an already strong side at the Parc des Princes, so PSG could well be in the running for the Colombian in the summer window.