Jack Davies
The Barcelona superstar is yet to open discussions regarding fresh terms at Camp Nou, but the La Liga giants are confident he will stay

Barcelona president Josep Maria Bartomeu claims Lionel Messi is convinced he will remain at the club, despite the fact talks over a new contract have not yet started.

Messi's future has come into ever sharper focus as he edges into the last 18 months of his current deal, which expires in June 2018.

Vice-president Jordi Mestre revealed on Sunday that Barca had not opened negotiations with their star man, yet the club remains hopeful of keeping the Argentina attacker at Camp Nou.

Speaking at his review of 2016 on Tuesday, Bartomeu added: "We haven't had any meetings. We're generally very discreet about these things, not just renewals.

"We always try to be discreet so that the transactions can be completed more easily. 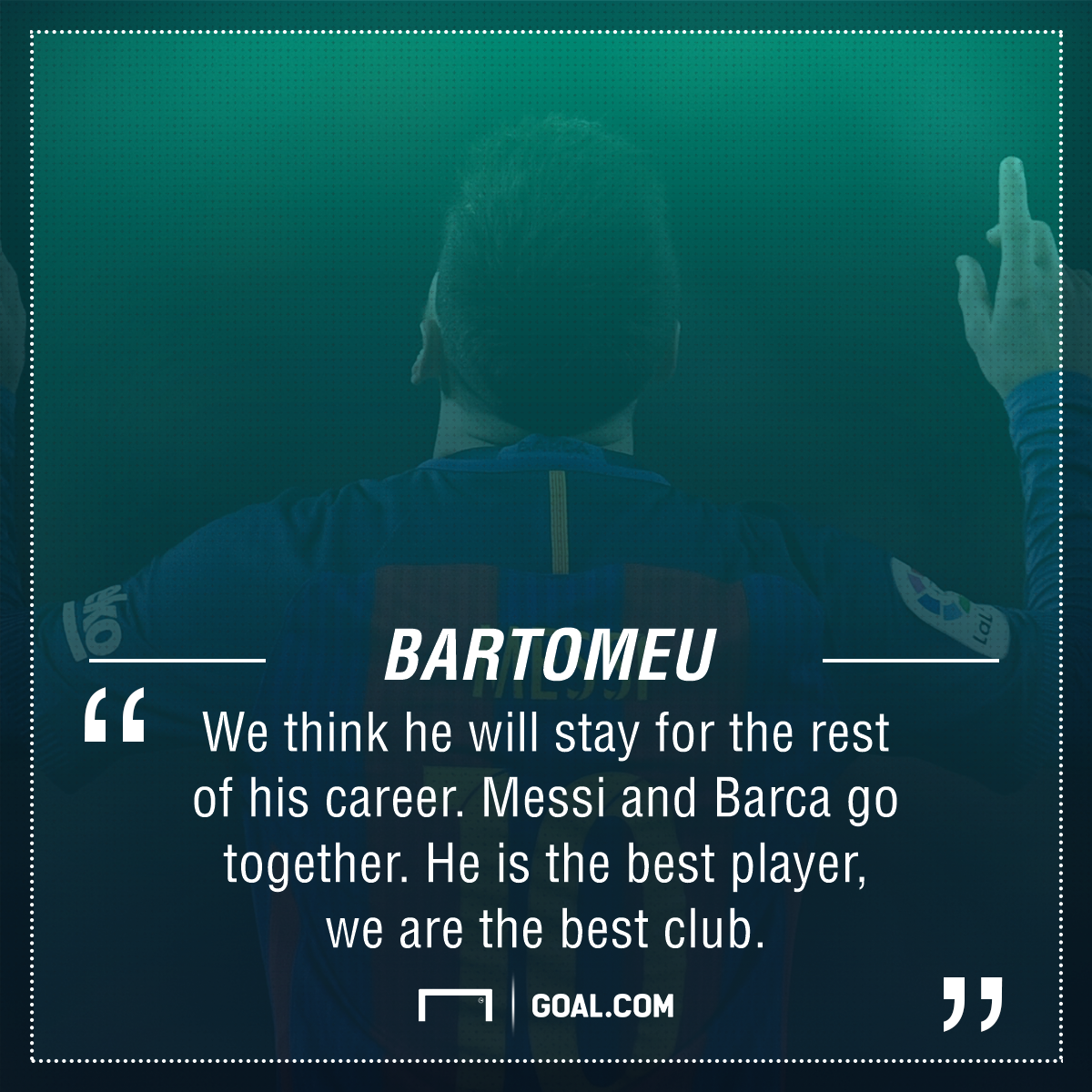 "We would like him to end his career as a Barca player. Without getting into the nitty gritty, we hope we can announce this at some point because I think Barca wants this and I think Leo wants this too.

"He's happy here in Barca. This is his club. It has been for many years.

"He is Catalan. He is from our academy system. He represents an incredible story.

"We think he will stay at the club for the rest of his career. Leo Messi and Barca go together. He is the best player, we are the best club.

"I think he is convinced he is in the best team. I think he's convinced that he couldn't be in a better place. 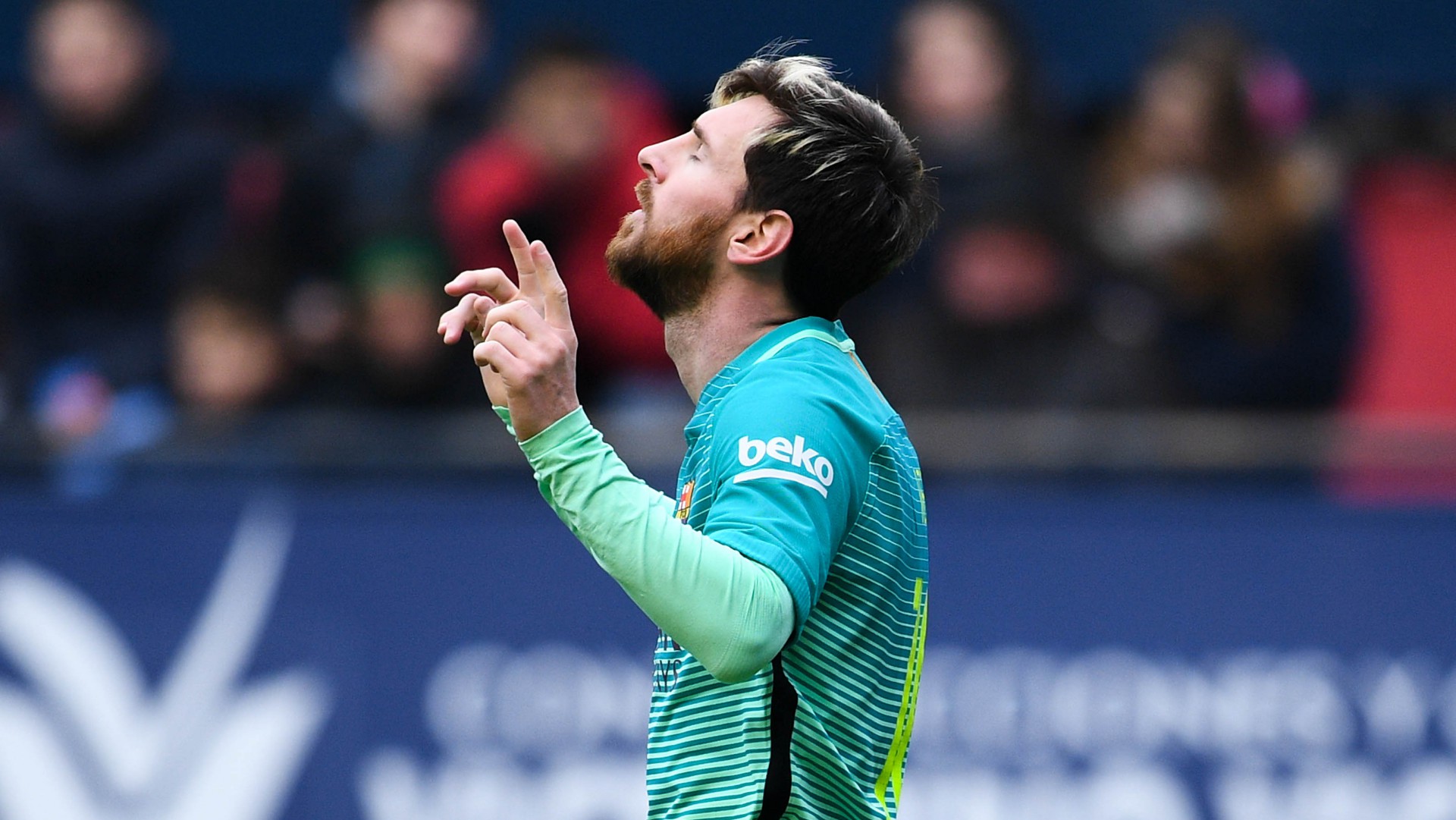 "But there will be work that we have to do. That's normal.

Messi and his father were found guilty on tax fraud charges earlier this year, but Bartomeu does not believe that episode will be a factor in his decision over whether to stay.

"I don't think there are reasons for him to leave," he commented. "These fiscal issues don't affect him.

"He knows and we all know that he hasn't done anything wrong."