Tom Webber
The sport will never be the same after the emergence of the Argentine star and the current crop of players, according to the Barcelona legend, who was also in awe of Johan Cruyff

Lionel Messi and Barcelona have changed football forever, according to Gheorghe Hagi.

The Catalan side are seen as one of the best clubs in the world and have achieved remarkable success throughout their history, from the days of Johan Cruyff's Dream Team in the 1990s to the current era.

A key part of their current success is Messi, who is seen as arguably the best player the game has ever seen, winning 29 trophies since making his Barca debut in 2004, including eight La Liga titles and four Champions League crowns.

The five-time Ballon d'Or winner has been an integral part of the Catalan giants' possession-based philosophy under the likes of Frank Rijkaard, Pep Guardiola and incumbent coach Luis Enrique.

Although Messi, who shone in Sunday's 4-1 victory over Espanyol, is yet to win a senior championship with Argentina, Hagi believes he and his team-mates at club level have left an indelible mark upon the game.

"Messi has always had an amazing team behind him. I think that was his luck, to be in a team with 20 extraordinary players," he told Omnisport. 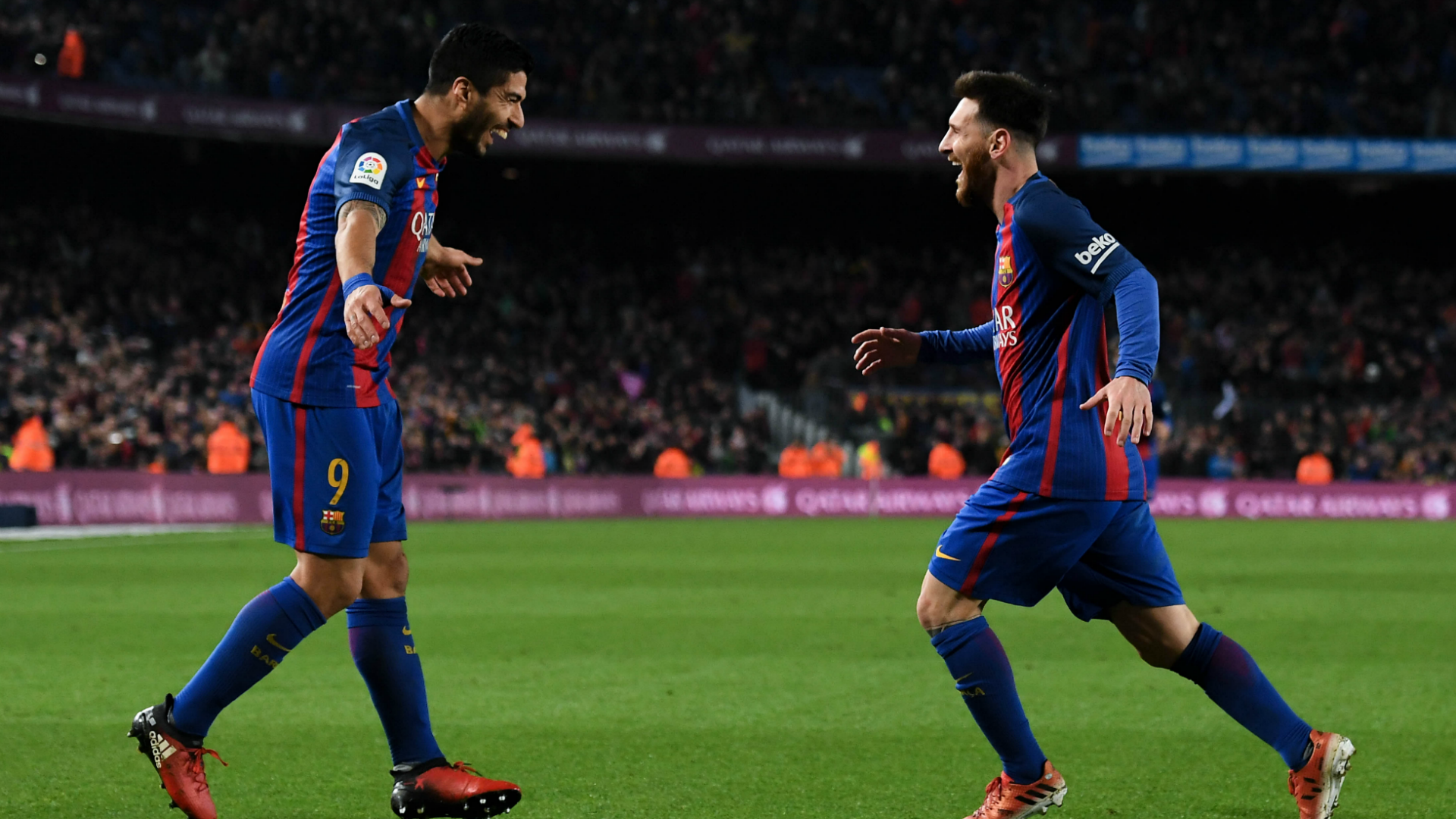 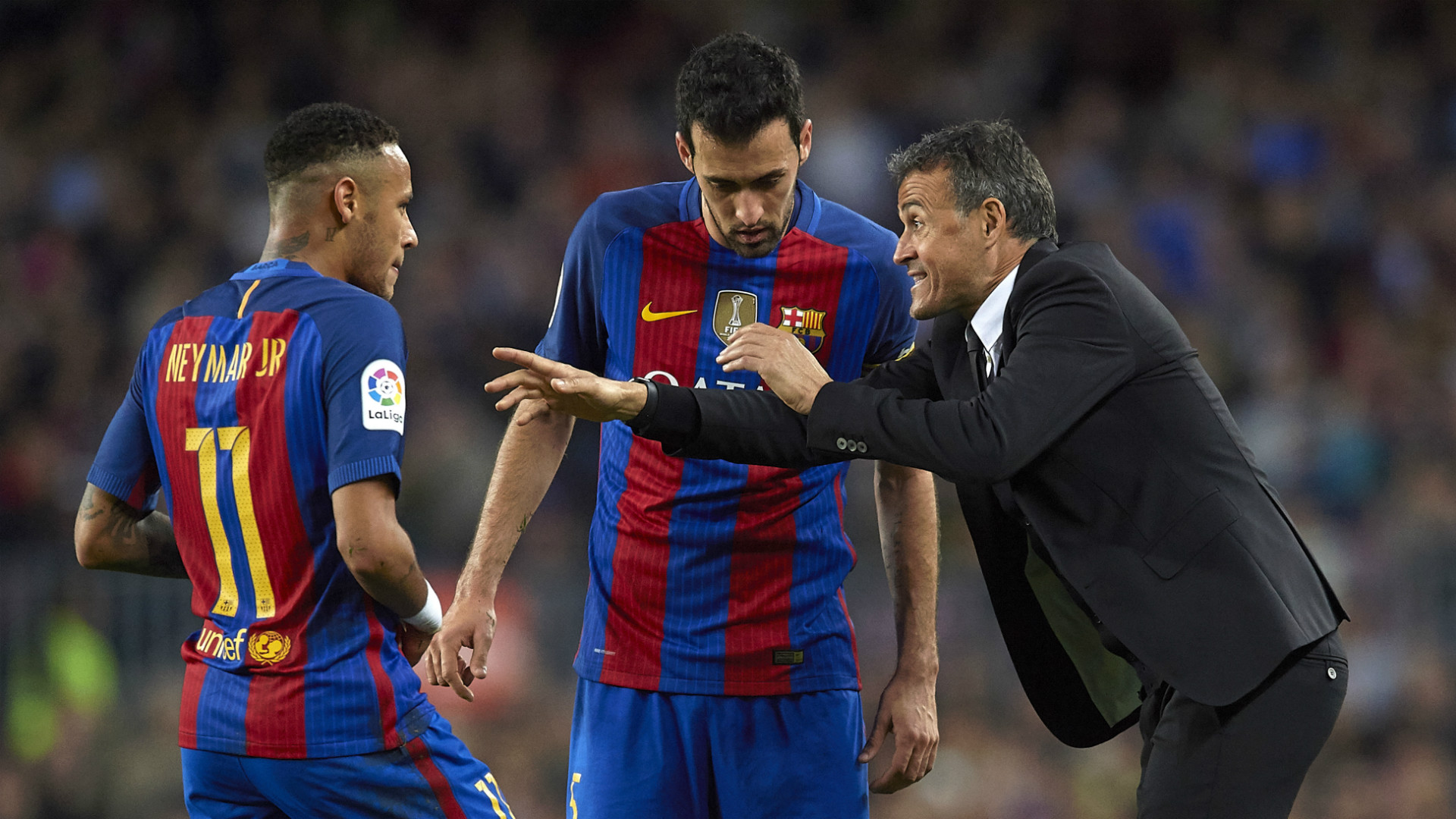 "They changed football forever. There were so pragmatic, so simple, going from simple to complicated with a lot of technique.

"Because what matters is the mind, the talent and the skills of the player, because you have to choose players with talent."

Hagi spent two seasons at Camp Nou between 1994 and 1996 under the stewardship of Cruyff, orchestrator of the club's 1992 European Cup-winning side.

The Romanian feels he benefited from working under Cruyff, who changed how he thought about the game and, as a player and coach, left a big mark on Barcelona and indeed world football.

Hagi continued: "I learned a lot of him. When he called me at the [1994] World Cup, [to tell me] that he wanted me in Barcelona, it was a happy day for me. I knew if I went there I would learn a lot from Ajax, Cruyff, Barcelona too with the concept.

"So it was an honour for me to be coached, to learn, to see the hero of my childhood, to be near him, to see how he thinks, to see how he acts if you do something wrong - and that happened two or three times because I made mistakes.

"I learned a lot from him. All his thoughts about football, how he thought, how he created, how he trained, that was fundamental. I say that Barcelona changed my mind."