It was not a Clasico for the history books. Barcelona could not overcome a Real Madrid team sat at a crossroads in its development.

The Blaugrana were not able to impose their style of play and the technically gifted team assembled by Luis Enrique simply failed to fire on the night. Madrid got the job done, even if, at times, it wasn't easy on the eye.

Sergio Ramos could have been dismissed twice before he eventually was shown a red card. Barcelona's stars didn't lose their rag, though, and kept searching for the decisive opener until they finally made the breakthrough. Barca retained their philosophy even as they fell behind although it’s likely that the late Johan Cruyff - who was remembered throughout the clash - would have been disappointed by the lack of threat posed by Lionel Messi, Luis Suarez and Neymar. 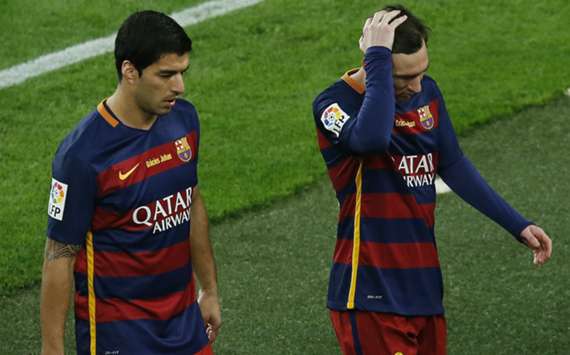 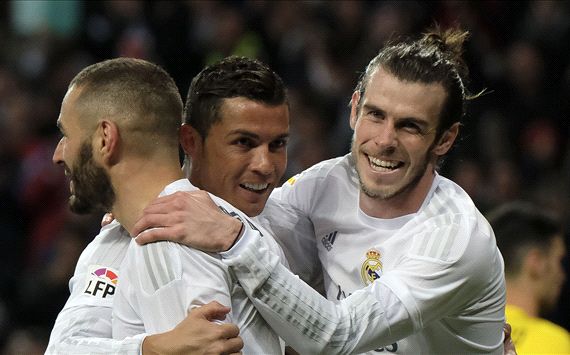 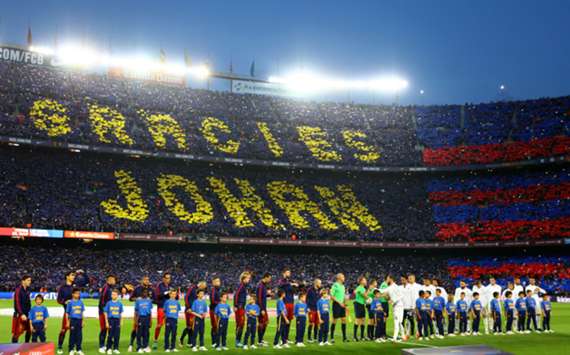 How Barcelona could have done with his cool head and assured touch in the final third.

Suarez was well short of his best; Neymar didn’t win a single duel all game; Messi, while influential, was not able to break the deadlock himself – and so it was left to the unusual route of a Barca set-piece goal from Gerard Pique.

It was not one of those classic Clasico’s where individual qualities shine and, low and behold, soon after taking the lead, Karim Benzema was able to bring Madrid right back into the match.

One thing that would have raised a smile from Cruyff was the entry of Arda Turan in place of Ivan Rakitic in the second half. Luis Enrique most certainly showed courage by introducing the Turkish midfielder in a key position on the pitch. He may not run or work as hard as the Croatian, but he is notably more unpredictable.

| Messi on his WORST EVER Clasico run

But this time the Asturian’s changes did not pay off. His brave decision ultimately did not pay off, even with Sergio Ramos sent off with seven minutes left. For the first time in a long while, Madrid, not Barca, had the better attitude.

In the dying minutes Los Merengues recovered that legendary courage that they were thought to have lost in recent years, with Ronaldo’s goal after great work from Gareth Bale the ultimate reward.

This late blow has given Madrid a huge lift, a potentially transformational boost in confidence - let's not forget that they had not won at the Camp Nou in three years. Zinedine Zidane's side must now push on after this result with their sights now firmly set on a Champions League quarter-final clash in just a few days.

Barcelona, meanwhile, cannot allow it to sidetrack their quest for glory on all fronts. Minus an unbelievable turnaround, La Liga is theirs. How they respond to this defeat will determine whether they have what it takes to make history and retain the Champions League.