By Paul Macdonald
Goal.com continue the build-up to the titanic battle
Victor Valdes and Iker Casillas will be among the major players in the Barcelona – Real Madrid match to be played on November 29 at 21:00 CET at the Nou Camp.

In their hands is a huge part of El Clasico. Every detail can decide the game from both goals. It is recalled that this is a measure of two of the best goalkeepers in the world. Both are world champions with Spain and have spent years at the highest level, especially Valdes, who has been the keeper who has conceded the fewest goals in La Liga in the past two seasons. 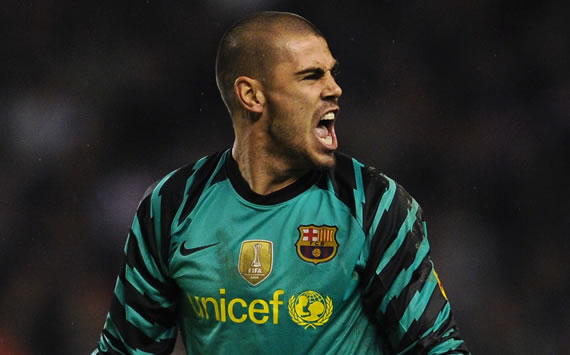 His work is more complicated than any other goalkeeper. Teams barely reach Barcelona's goal, but Valdes always responds. His concentration level is impressive, and he shows this game after game. He is a very skilled goalie, and his great virtue is in the air, where he always transmits security. He is determined on every play, and always risks himself.

On the other side of the stadium we have Iker Casillas. What about him? He is the best, the No.1. All of Spain will always remember his one-on-one with Arjen Robben in the 2010 World Cup final, the penalty he saved against Paraguay, and every one of his speeches in South Africa. 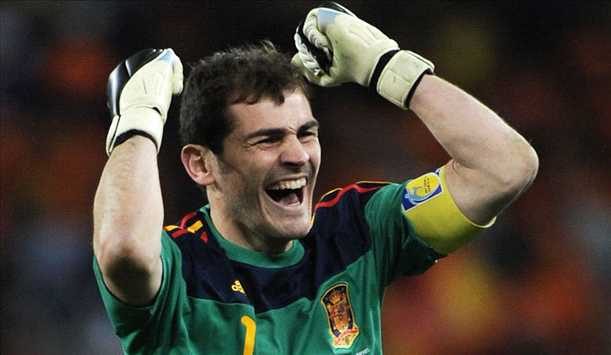 He has a history full of great moments and memorable stops. The Champions League final of 2002, the two dramatic saves in the Sevilla – Real Madrid match last season, the Zamora of Euro 2008 – he has a resume full of success.

Despite his tremendous past, Casillas wants to remain No.1 in the present. He has conceded the fewest goals in La Liga and continues to save points when his team needs him. He has much improved his distribution, and is close to perfection as the No.1.

Thus, the battle of the goalkeepers is already underway. Valdes versus Casillas. Two great keepers, who are the best, and many eyes will be on them on November 29. Who will win the duel?