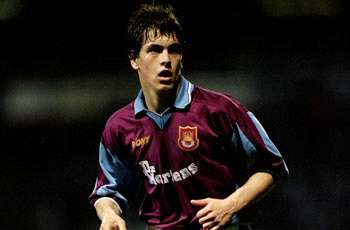 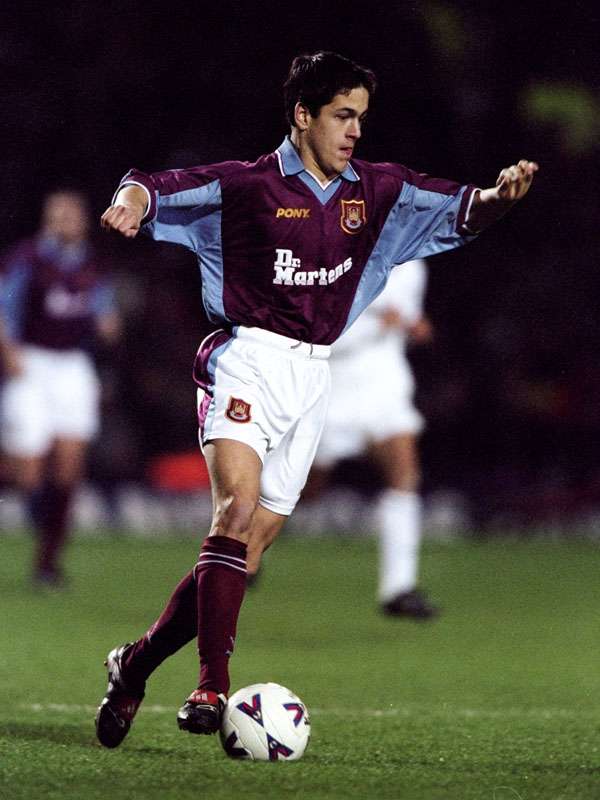 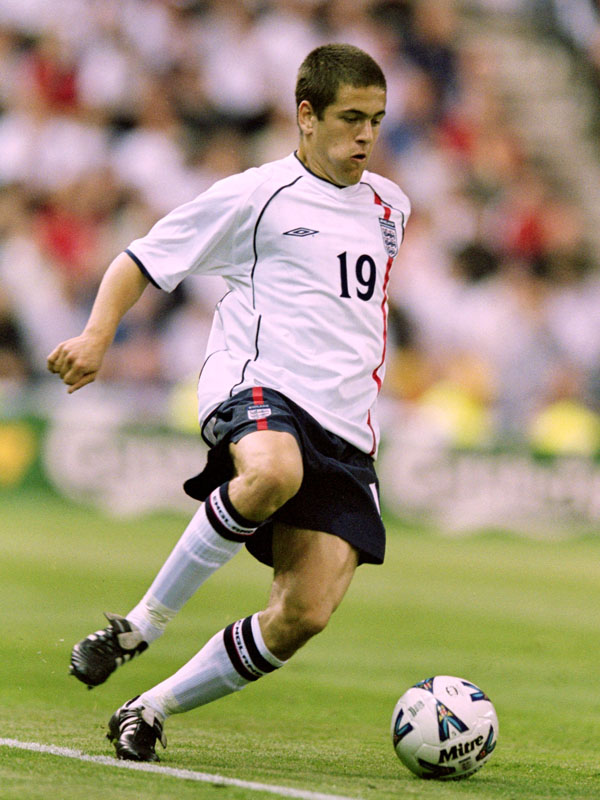 Makes England debut in a friendly against Mexico 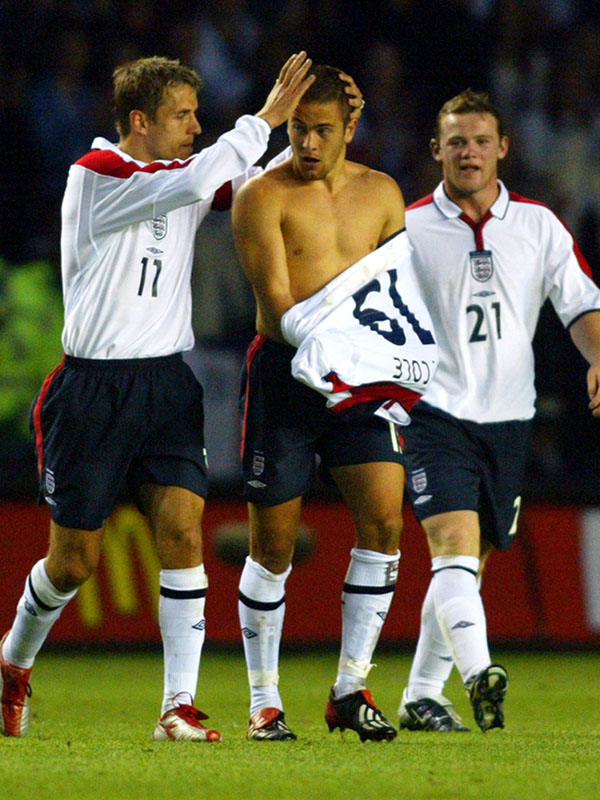 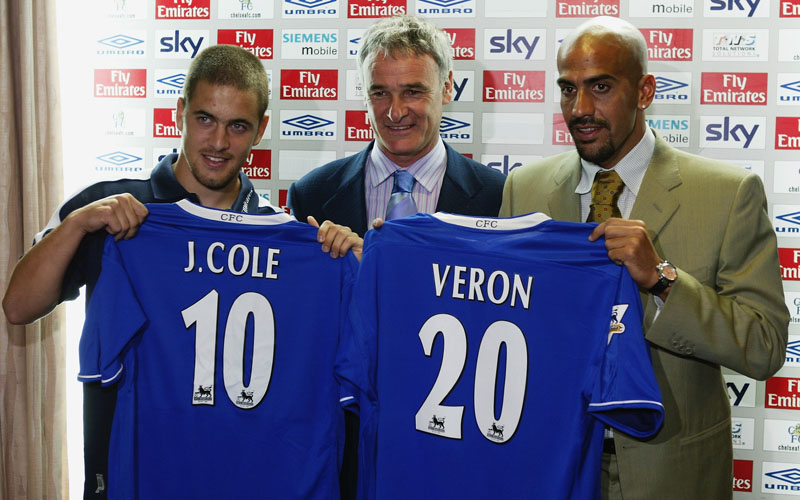 Joins Chelsea after the club struck a £6.6m deal with West Ham 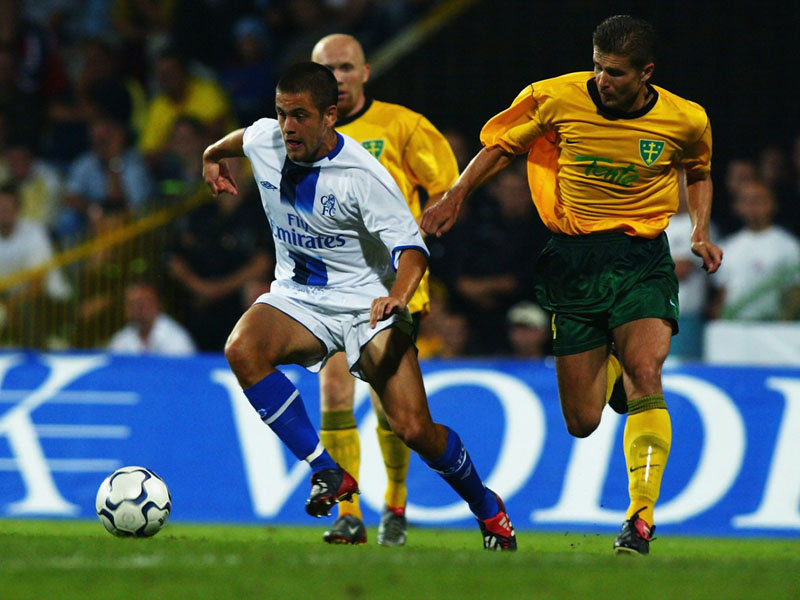 Chelsea debut against MSK Zilina in Champions League qualifying round 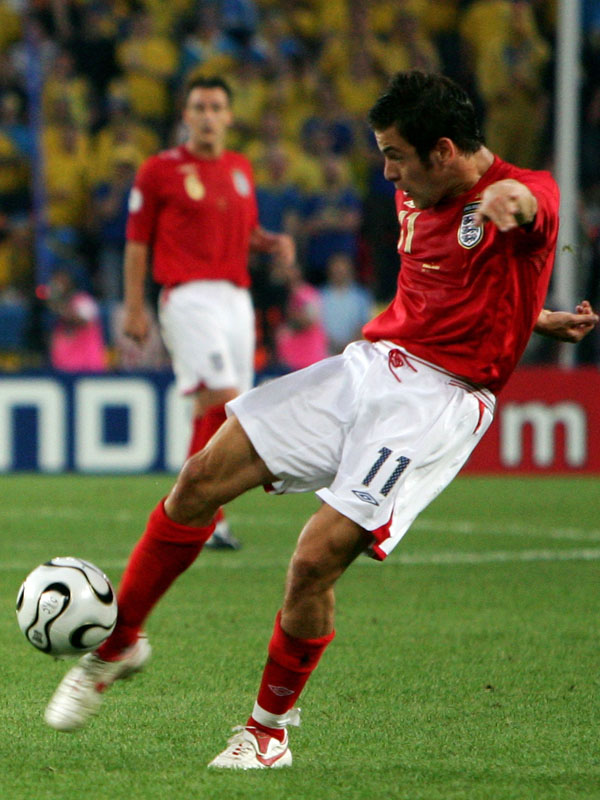 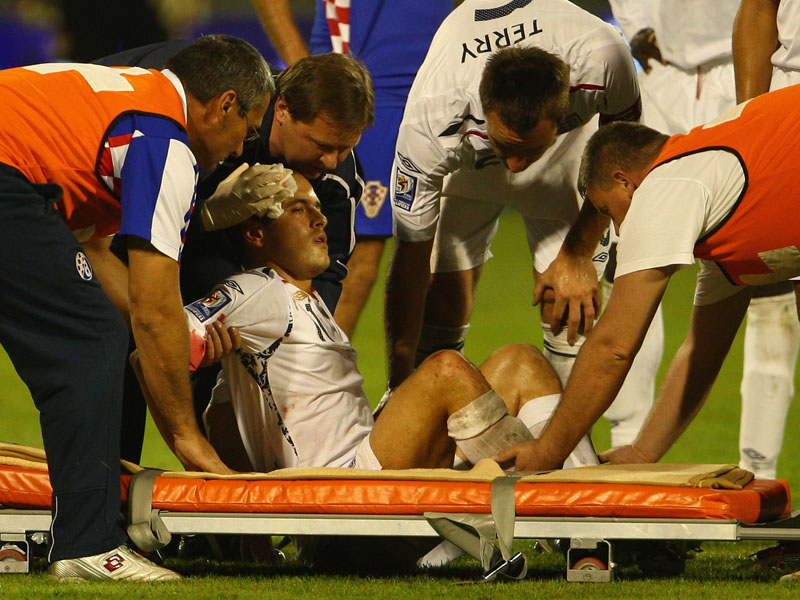 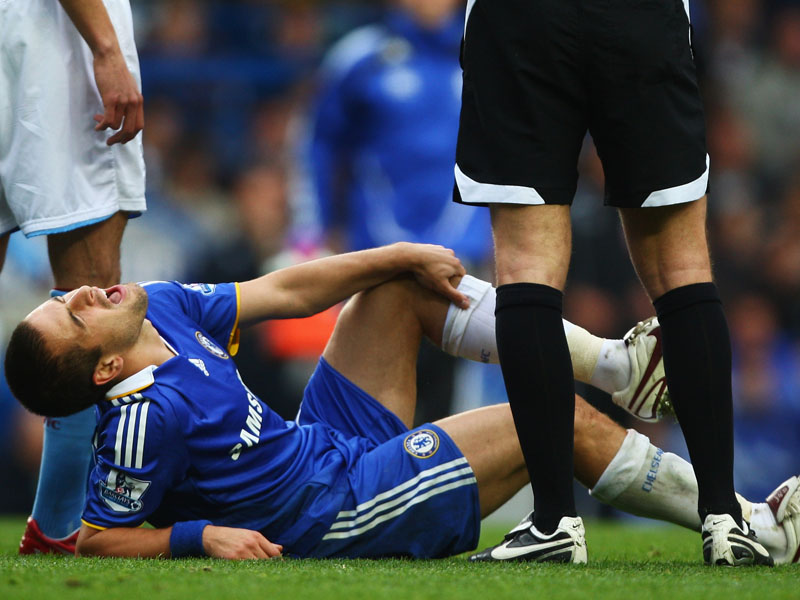 Cole celebrates after scoring with a cheeky flick against Manchester United