By William Duncan
Walter Mazzarri's men have been in fine form of late and Willie Duncan expects the home side to extend their impressive run of form when they host Andrea Stramaccioni's men
Napoli will look move a step closer towards automatic qualification for next season's Champions League when they play host to Inter on Saturday night.

Walter Mazzarri's side have hit a rich vein of form in recent weeks, having won five of their last six league matches, and the hosts are warm favourites at just 1/2 (1.50) with Paddy Power to claim another three points.

By contrast, Andrea Stramaccioni's men are struggling for consistency, having won just two of their last eight domestic fixtures. As a consequence, Inter are in danger of missing out on European football next season and are chalked up at a chunky 6/1 (7.0) with Paddy Power to grab a vital victory in this tie. The draw is available at 3/1 (4.0) with the same firm. 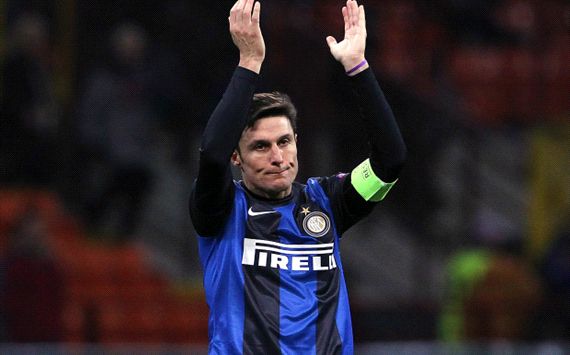 It is worth noting that Napoli have won 12 of their 17 home fixtures thus far this term, losing just once, and they will be keen to improve upon that impressive record when they face Stramaccioni's out-of-sorts side.

Inter have struggled on the road this season, winning just two of their last 12 domestic matches away from home and they look set for another long night against in-form Napoli.

With that in mind, the 13/10 (2.30) quote from Paddy Power for the hosts to win (-1) in the handicap market looks to represent outstanding value and should be backed accordingly while the 10/11 (1.91) on offer from the same firm for Napoli to be leading at half-time is also worthy of support. 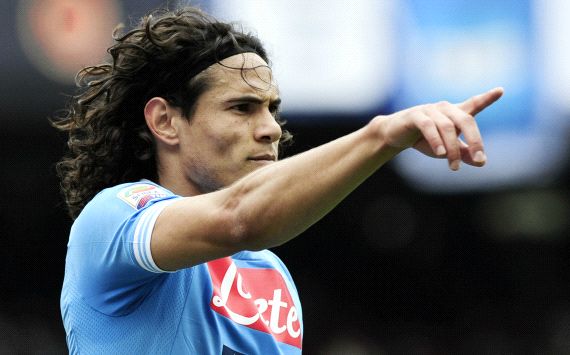 Uruguayan striker Edinson Cavani is the man most likely to inflict damage to any hopes that the visitors have of taking something from Saturday's match.

The 26-year-old has been in scintillating form this term, bagging an impressive 23 goals in 30 league games for Napoli, and he can be backed at 13/5 (3.60) with Paddy Power to score the opening goal of the game while the same firm go just 4/7 (1.57) that the in-form striker scores at any time in the match.

Provided that Napoli reproduce the kind of form that they have consistently shown on home soil this season, they are excellent value in Paddy Power's handicap market to win (-1) at 13/10 (2.30) on Saturday night.

Edison Cavani is the man who is most likely to get the ball rolling for Napoli once again and the 13/5 (3.60) quote from Paddy Power for the 26-year-old Uruguayan to score first is the value play here.

Willie Duncan is a freelance sports journalist. Willie, from Edinburgh, has covered Scottish football for over 10 years and he specialises in football betting markets from across Europe. You can also follow Willie on Twitter
Close