By Jamie Dickenson
Remi Garde's side host Andre Villas-Boas' men and Jamie Dickenson is backing both teams to find the net in their Europa League clash on Thursday evening
Tottenham Hotspur travel to face Olympique Lyonnais with a 2-1 advantage to defend from the first leg at White Hart Lane.

Spurs manager Andre Villas-Boas has taken the competition seriously this season, and his side are valued at just 4/9 (1.44) to progress with Paddy Power.

Lyon have home advantage though, and are available at 13/8 (2.63) to overturn a first leg deficit and qualify for the next round. They are slightly shorter at 13/10 (2.30) to win the match over 90 minutes though. 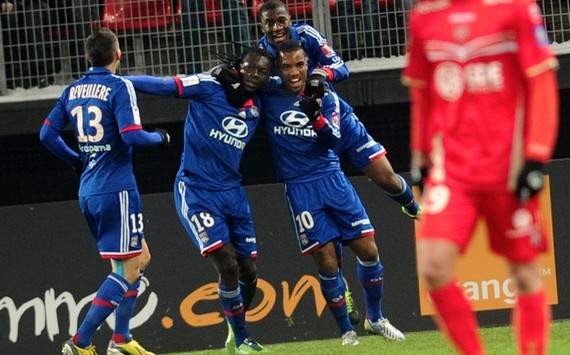 Tottenham won the first leg outright thanks to a double from Gareth Bale, and the north London outfit can be backed for victory again in this match at 11/5 (3.20).

The draw is at 9/4 (3.25), although none of the two club's previous three meetings have ended in a stalemate.

With Lyon showing promise in the first leg before falling to a Bale masterclass it is hard to predict a winner in this game, even if Tottenham are the more likely team to progress. 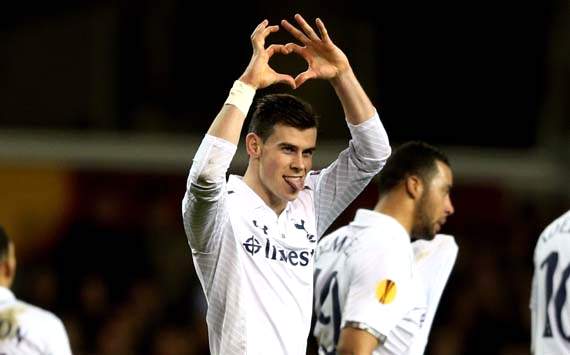 Instead, backing both teams to score looks a wise selection at 4/6 (1.66), considering only once in each side's last eight games have Tottenham and Lyon fired a blank.

Lyon hit four past Bordeaux at the weekend, while Spurs enjoyed an FA Cup weekend off and should be well rested as a result.

Both teams try to play exciting football, and seeing the both teams find the net will come as no surprise.

The man most likely to get a goal for this Tottenham side is Bale, who has scored every one of Spurs' last six goals in all competitions.

The Wales international is in great goal scoring form and as a value bet at 11/4 (3.75) punters should not miss out on backing him to score Tottenham's first goal in south-west France.


Jamie Dickenson is a 22-year-old freelance journalist who specialises in football, sports and betting.