By William Duncan
Neil Lennon's side secured a crucial 2-0 lead in last week's first leg in Sweden and Willie Duncan is backing the Hoops to cement their place in the Champions League group stages
Celtic already have one foot in the Uefa Champions League group stages after an impressive 2-0 win over Helsingborgs in Sweden last week and Neil Lennon’s Hoops will look to complete the job in style when the two sides meet again for the second leg at Celtic Park on Wednesday night.

It took the Scottish champions less than two minutes to open the scoring in Sweden last week and it comes as little surprise to see the Hoops chalked up as warm favourites to win this match with Bet365 offering odds of 8/15 (1.53) on a home victory.

Helsingborg had their chances in the first leg and if the Reds have packed their shooting boots for the trip to Glasgow, then caretaker coach Age Hareide will feel that his side, chalked up at 5/1 (6.0) with Bet365, still has a chance to cause a huge upset. Bet365 go 3/1 (4.0) that the match ends all square.

Celtic showed signs that they are beginning to find their form with an emphatic 4-2 victory over Inverness CT at the weekend and Neil Lennon will be hopeful that his side can grab an early goal here to extinguish any remaining hopes of an upset that Helsingborg may harbour. 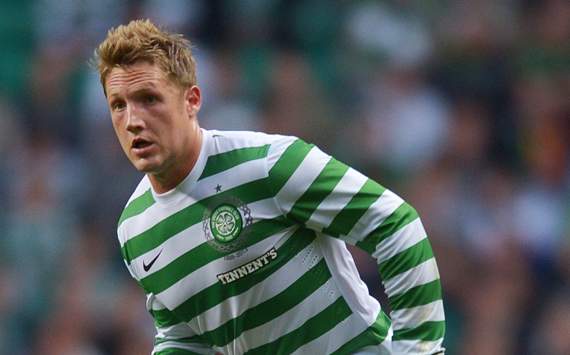 Celtic may have a dismal away record in Europe, despite last week’s win, but Neil Lennon’s side are a completely different animal on home turf, having lost just five of their last 27 European ties at Celtic Park.

Bet365’s 6/5 (2.20) quote for the Scots to lead at both half-time and full-time simply cannot be ignored by shrewd punters here while the 7/5 (2.40) quote from the same firm for the Hoops (-1) in the handicap market also looks worthy of support.

If Celtic are in the mood, they are more than capable of securing a comfortable victory and Bet365’s 9/1 (10.0) quote for a 3-0 home win looks to represent excellent value.

Willie Duncan is a freelance sports journalist. Willie, from Edinburgh, has covered Scottish football for over 10 years and he specialises in football betting markets from across Europe. You can also follow Willie on Twitter
Close