Jurgen Klopp revealed Liverpool expected exactly the kind of attacking masterclass Sadio Mane produced in the 5-0 League Cup victory over Burton when they parted with £30 million to acquire his services.

The Senegal international, recruited at the end of June from Southampton, recorded two assists, played five key passes and was tireless throughout the second-round encounter at the Pirelli Stadium.

He was instrumental in the opener for Divock Origi and created two chances beforehand, while Mane was also involved in both Daniel Sturridge goals. 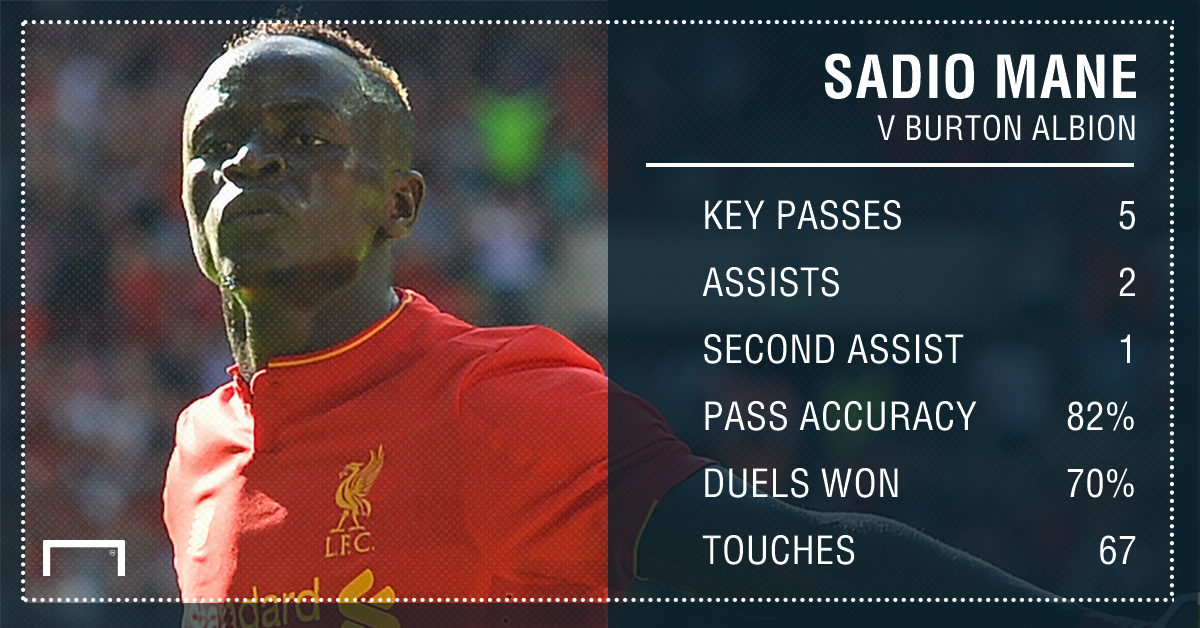 Mane makes an indisputable difference to Liverpool’s attack, which according to the manager is why the club made him their third-most expensive purchase ever.

"I really like this player, but I don’t like to talk too much after only two games for him,” said Klopp on the summer acquisition.

“We knew of his qualities and how they fit our style, which is why we brought him here. 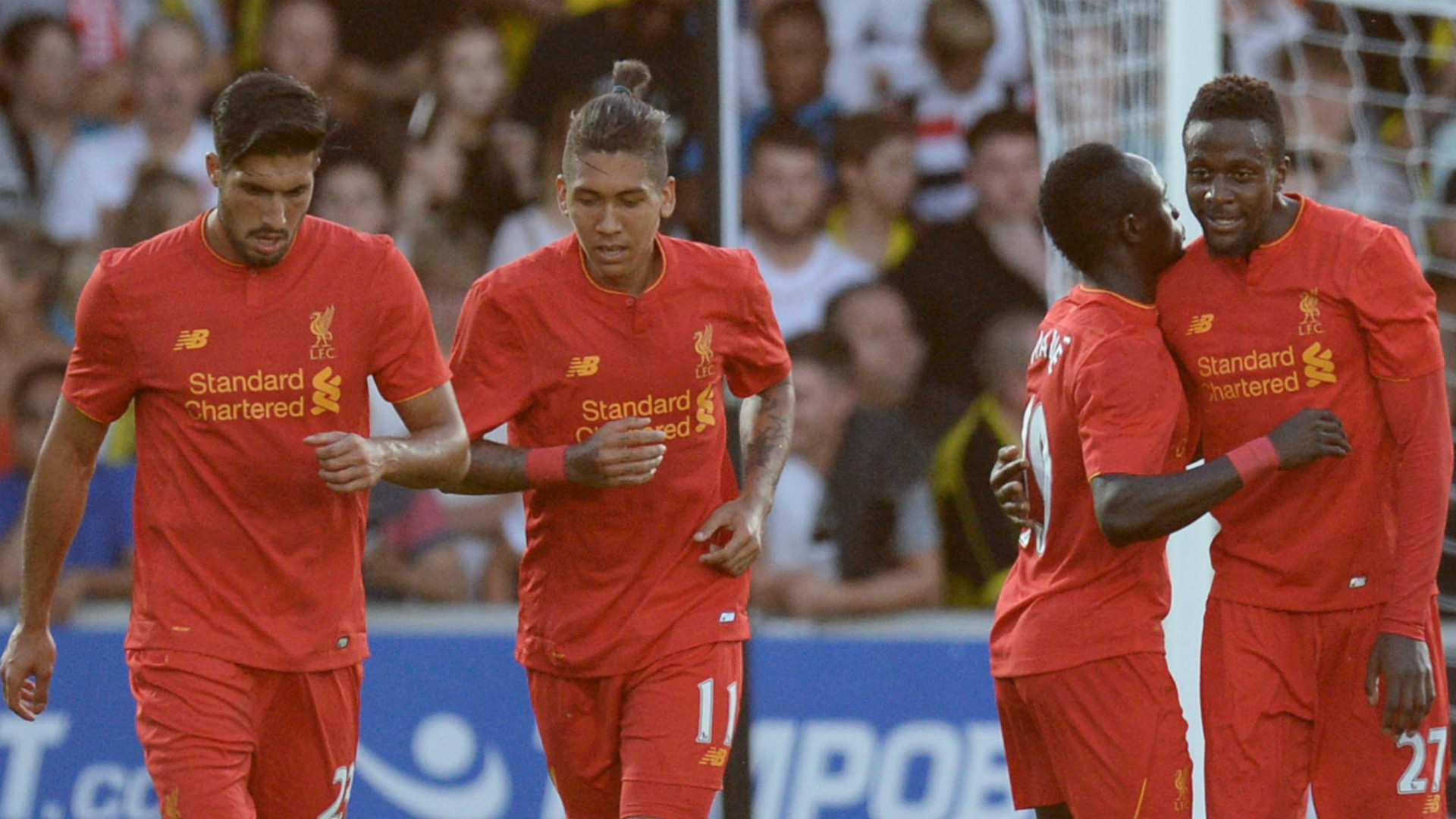 "It’s not that we have to pat ourselves on the back every day at signing him."

Mane scored in Liverpool's 4-3 victory over Arsenal, but sat out the 2-0 defeat at Burnley as he nursed a muscle injury in his shoulder.

His absence was felt at Turf Moor, and the 24-year-old is poised to be pivotal again at White Hart Lane on Saturday.