Jose Mourinho called Manchester United’s Europa League clash with Zorya Luhansk a “must-win” encounter on Wednesday, but their 1-0 victory at Old Trafford had the home fans pulling their hair out for long spells as they watched a team of superstars being undermined by the lack of creativity offered by Marouane Fellaini.

Paul Pogba might be the world’s most expensive player, but United still often show a worrying lack of ideas in terms of how best to cater for the Frenchman. And while he was far from at his best as the Reds laboured to three points, the presence of Fellaini in the role just alongside him helped to bring United down to Zorya’s level.

The home side spent far too much time playing into the hands of their opponents with frighteningly slow build-up play and too little movement between the lines. It is hard to imagine that the presence of Michael Carrick rather than Fellaini at the base of midfield would not have added for more to their attacking presence. With none of Carrick’s vision and a fraction of the Englishman’s passing ability, Fellaini was hung out to dry by Mourinho from the second he was selected in the pivot role alongside Pogba. For all his endeavour, and the threat he can offer in the final third, the Belgian is simply not a playmaker.

His evening was best summed up midway through the second half when he won possession only to immediately give the ball away again. Having then snaked a leg around his opponent to regain the initiative, he simply fell on the ball and conceded a free-kick for handball.

Moments later the fourth official's board went up for the first time, but Jesse Lingard, rather than Fellaini, was hauled off. On came Wayne Rooney and while he immediately made an impact, it was far more inadvertent than he would have liked as he teed up Zlatan Ibrahimovic for the long-awaited opener.

Rooney was left in the open with an apparent tap-in from Tim Fosu-Mensah’s cross but completely scuffed his effort and saw it bounce up for Ibrahimovic to nod home at the far post instead. It was a goal which summed up United’s performance: ill-judged and fortunate. 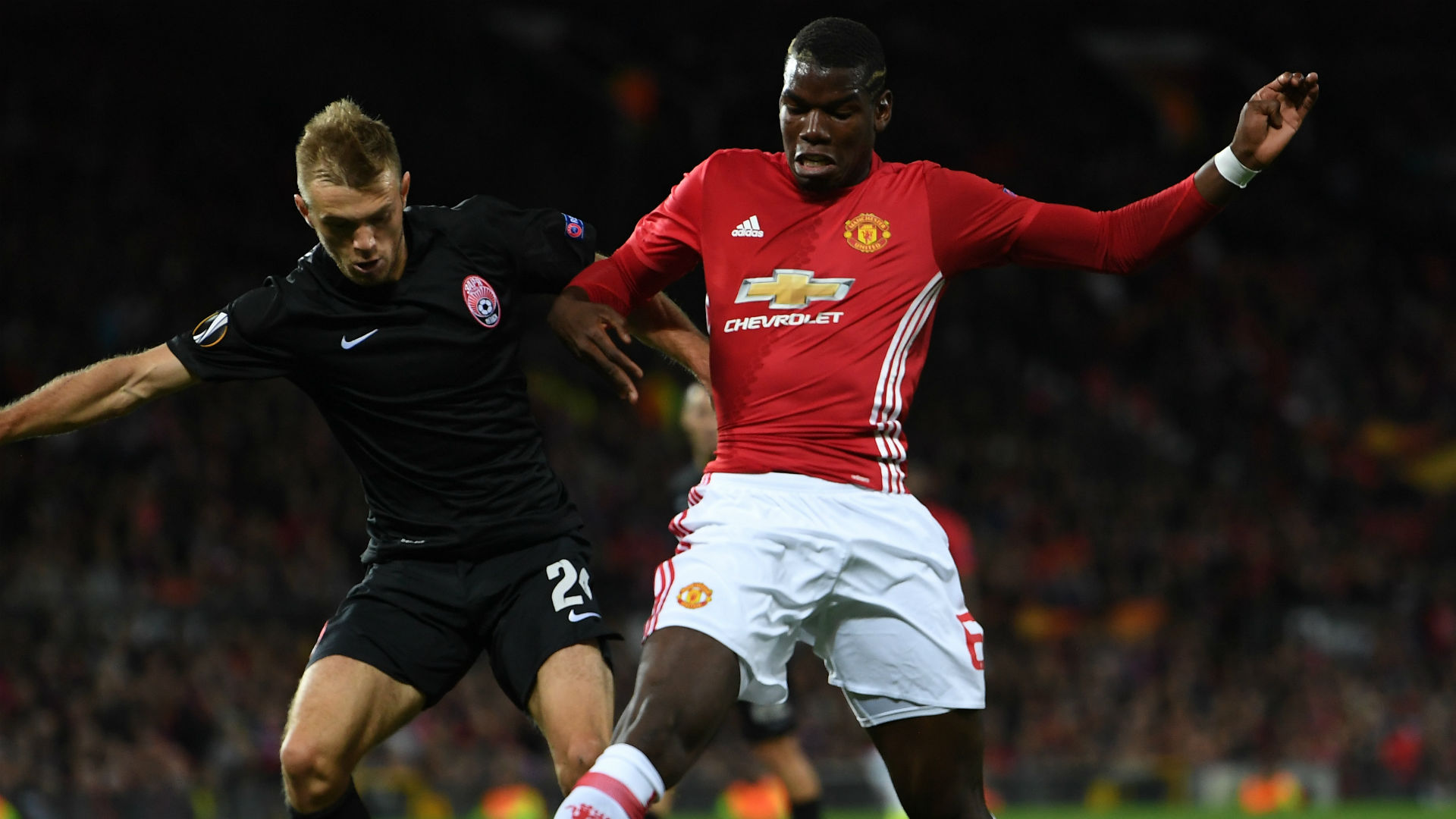 While Fellaini has been persevered with at the heart of the engine room, Carrick has still started only one game since the Community Shield win over Leicester City on August 7 and that came against League One side Northampton Town in the League Cup. In fact, his 12-minute sub appearance against Claudio Ranieri’s champions at the weekend is his only Premier League outing under Mourinho.

After a performance of real verve and urgency in the 4-1 win on Saturday, with Ander Herrera supporting Fellaini superbly, this was a repeat of the frustrations of the Louis van Gaal era for which the former Everton man became a poster boy.

But if Pogba is going to become the smiling figurehead of the Mourinho regime, then Fellaini needs to give way to Carrick or Herrera sooner rather than later.