By Melissa Reddy
The 22-year-old was not expected to feature again for the season, but spent every day at the training complex to ensure he could help his club with their continental ambition

Emre Can has revealed that he declined to have a day off as he pushed himself over the past three weeks at Melwood to be fit for Liverpool’s Europa League semi-final victory over Villarreal.

The midfielder, who ruptured his ankle ligaments in the astounding 4-3 over Borussia Dortmund in the previous round of the competition on March 14, was expected to be sidelined for a minimum of a month.

It was anticipated he would not feature again this season, but that was a conclusion Can would not accept. He spent 20 days putting in relentless work at the training complex to ensure he could bolster the club in their continental campaign.

And the 22-year-old turned in a splendid performance as he slotted straight back into the team on Thursday, helping to provide the platform for Liverpool to eliminate the Spaniards 3-1 on aggregate and book a final showdown against Sevilla on May 18. 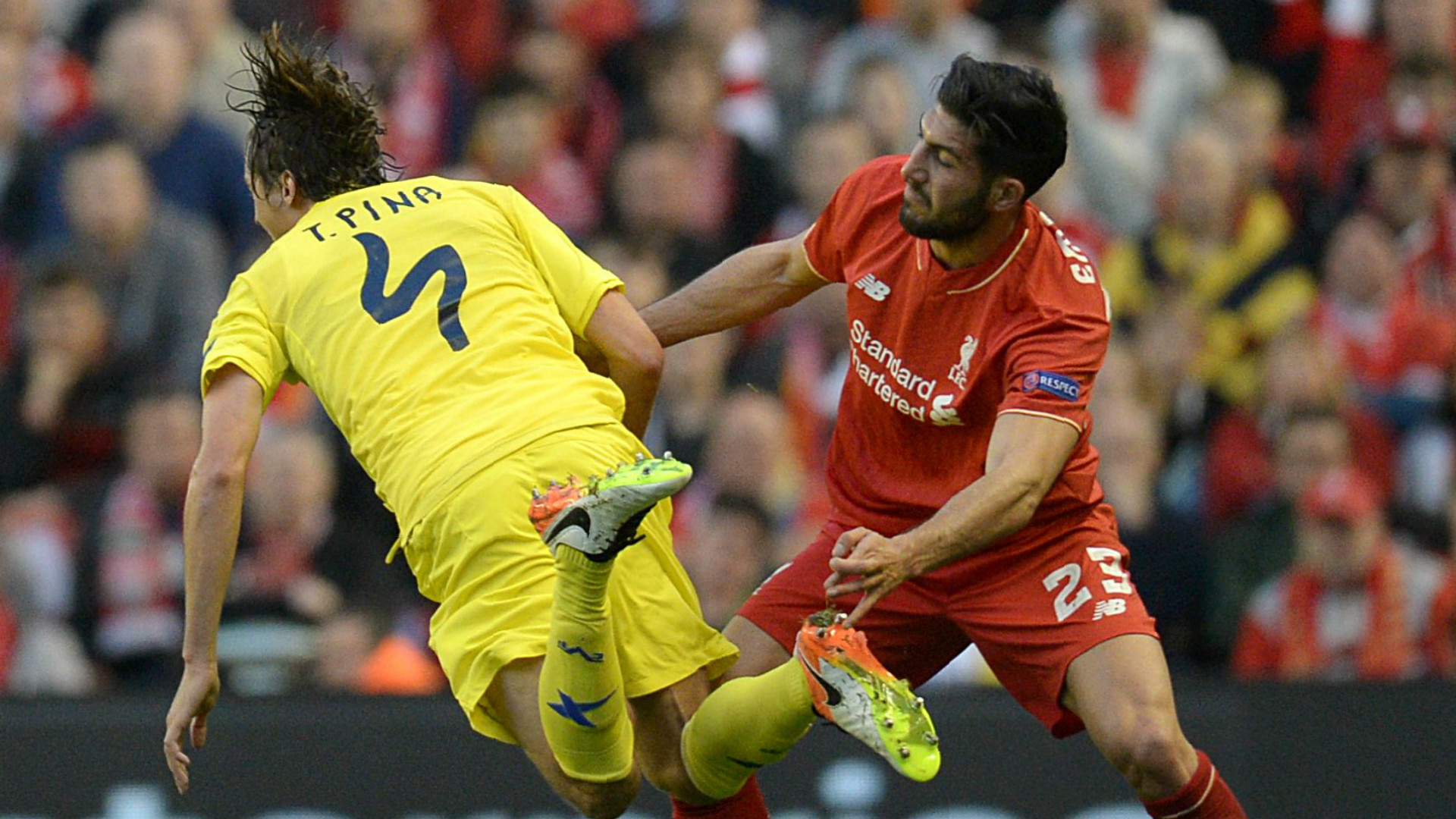 When asked how much effort he had to put into his rehabilitation to return at Anfield, Can said: “A lot of work! In three weeks, I didn’t have one day off.

“Every day I spent seven to eight hours at Melwood to get fit for this game and I’m so happy that I could play in it.”

Jurgen Klopp, usually adverse to selecting a player straight after injury, informed Can he would be in the starting line-up in the hours leading up to the match.

“I found out on game day,” he explained. “I didn’t know beforehand. The manager spoke with me, and he asked me if I felt fit and I said: ‘Yeah, I’m fit and I can play.’

“The injury was not too long. I was out for three weeks, but before that, I played like 45 games or something like that. I’m fit and I have no pain.” 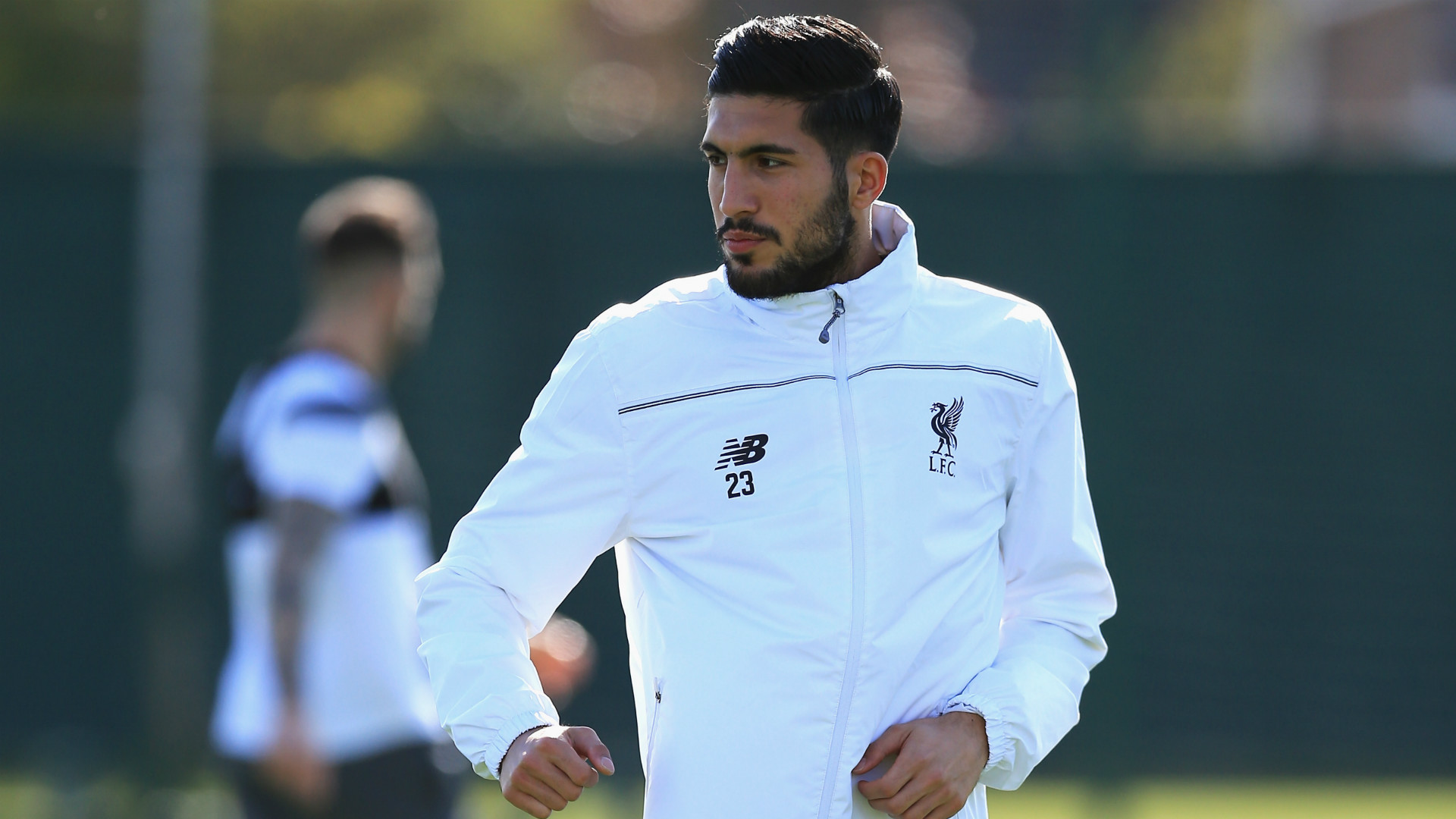 The Germany international was inspired by the atmosphere created by the home supporters well in advance of kick off. Two hours prior to the first whistle at Anfield, they lined the streets to welcome the team bus in full voice with their banners proudly waving. The fans continued the encouragement through the warm-up and then the match itself.

Quizzed over whether the rousing contribution from the terraces ruffled Villarreal, Can said: “I think so, because it was unbelievable what they showed.

“I think with the fans, we were all together. That and because we played very well is why we deserved to win the game.

“It was an unbelievable night at Anfield, the fans were just incredible.” 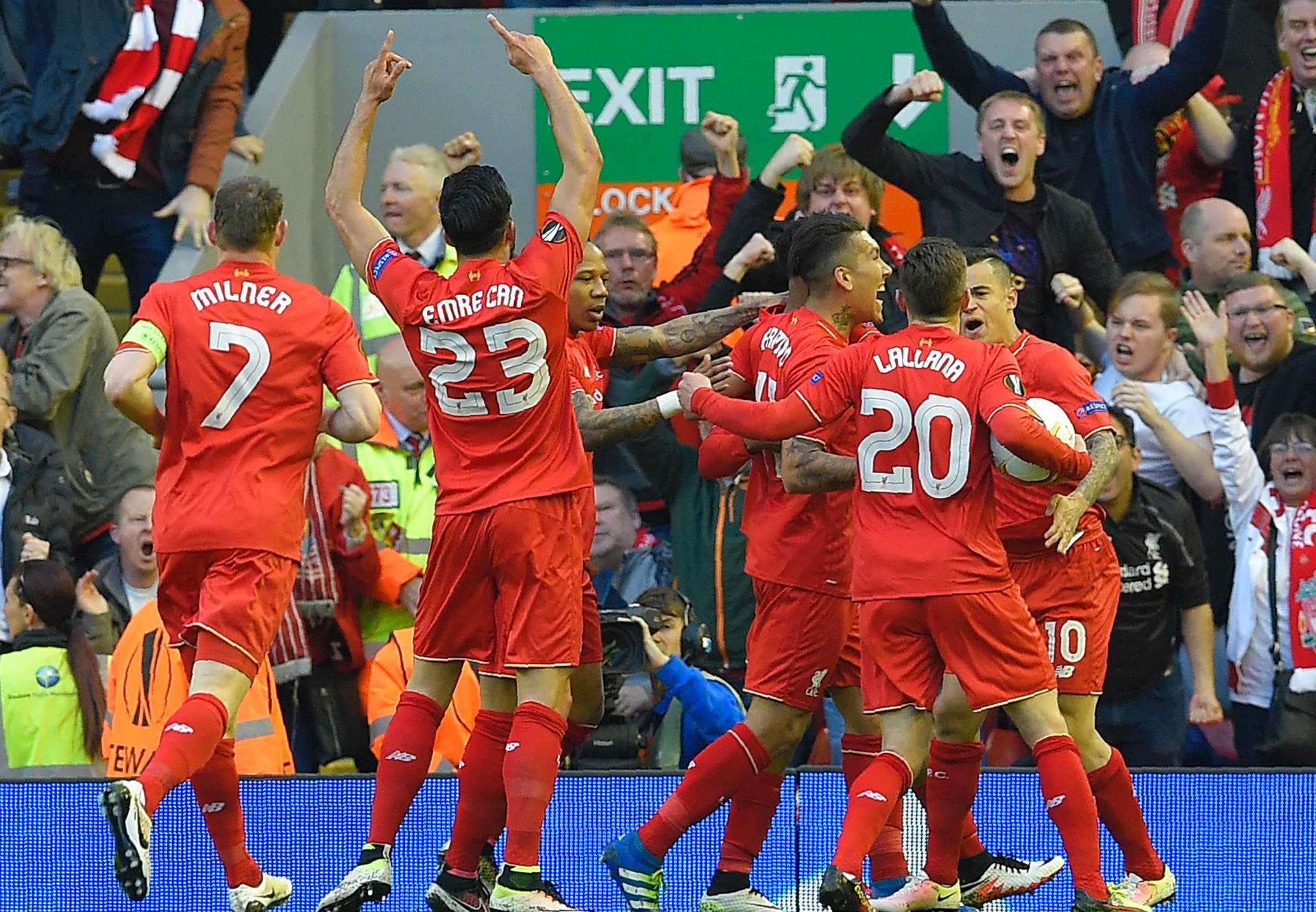 On completing a remarkable storyline and winning the competition in Basel, Can added: “Everybody believes now. Sevilla have won the last two, and to be honest, I didn’t know their team very well.

“We’ll speak about Sevilla with the management, but if we play the way we can, we can win that game.

“We want to win the trophy and play next year in the Champions League.”