Zinedine Zidane’s side booked their place in this year’s final with a 1-0 victory over Manchester City on Wednesday evening. 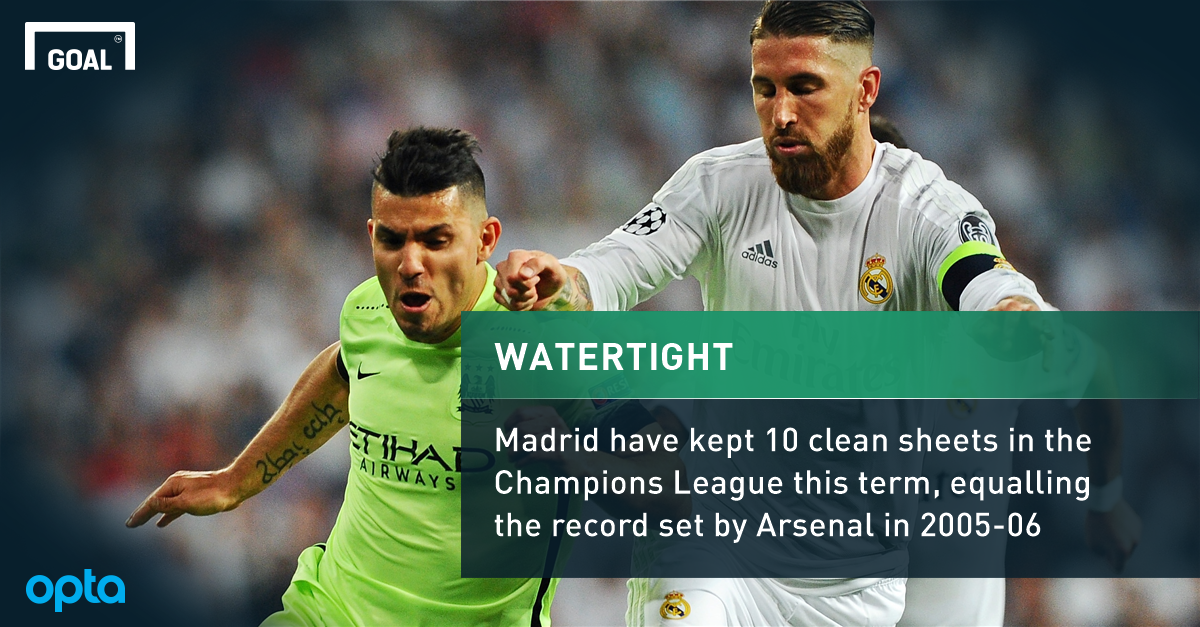 And keeping City at bay marked the 10th time Madrid have kept a clean sheet in this season’s competition.

Arsenal were the first to achieve this in the 2005-06 campaign where they were beaten in the final by Barcelona.
Close