Zlatan Ibrahimovic has been heavily linked with swapping Manchester United for Los Angeles Galaxy, and it seems a move to Hollywood is on his mind.

However, Ibrahimovic may well be more interested in following in United icon Eric Cantona's footsteps by swapping football for acting, rather than moving to MLS.

The 35-year-old lightheartedly suggested he has what it takes to challenge the likes of Matt Damon – star of the Bourne film series – and Daniel Craig – the latest actor to play James Bond – for a place on the silver screen.

"Eric is Eric, Zlatan is Zlatan, so I come with a different package, I come with what I'm able to do," Ibrahimovic said in an interview with BT Sport. 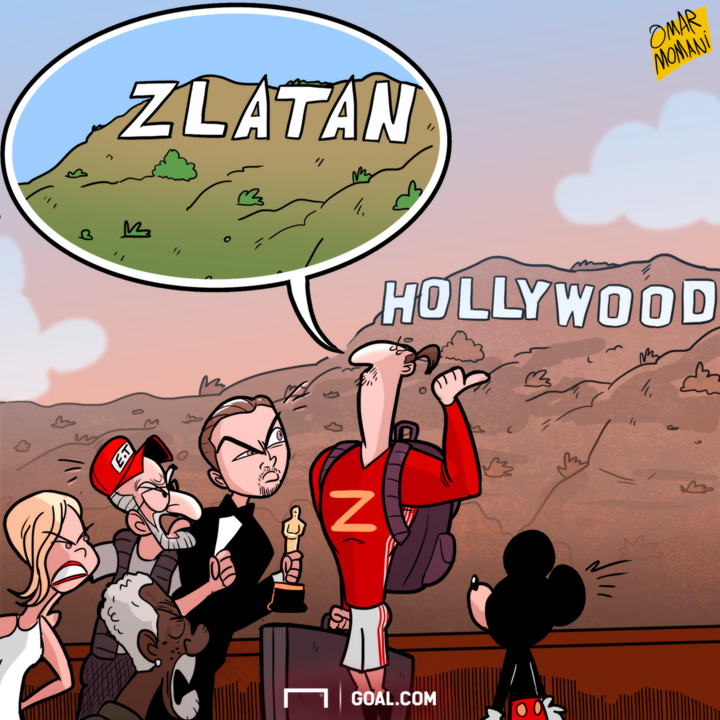 "The only thing he did that I haven't done – yet – is acting. I'm a little bit curious also to be an actor.