The former Gunners midfielder believes two FA Cup successes should be embraced, but admits the lack of a Premier League challenge is bemusing

Samir Nasri left Arsenal empty handed in 2011 and is at a loss to explain why the Gunners have failed to piece together a Premier League title challenge in the years that have followed.

He has claimed two top-flight crowns with the Blues, along with a 2014 League Cup success.

Nasri – who is currently taking in a loan spell at Sevilla – continues to keep a close eye on events at the Emirates, though, and believes recruitment is the only issue holding Arsenal back.

Arsene Wenger has always been reluctant to spend big, with a collective desire within the club to keep the bank balance healthy allowing others to build and overtake them. 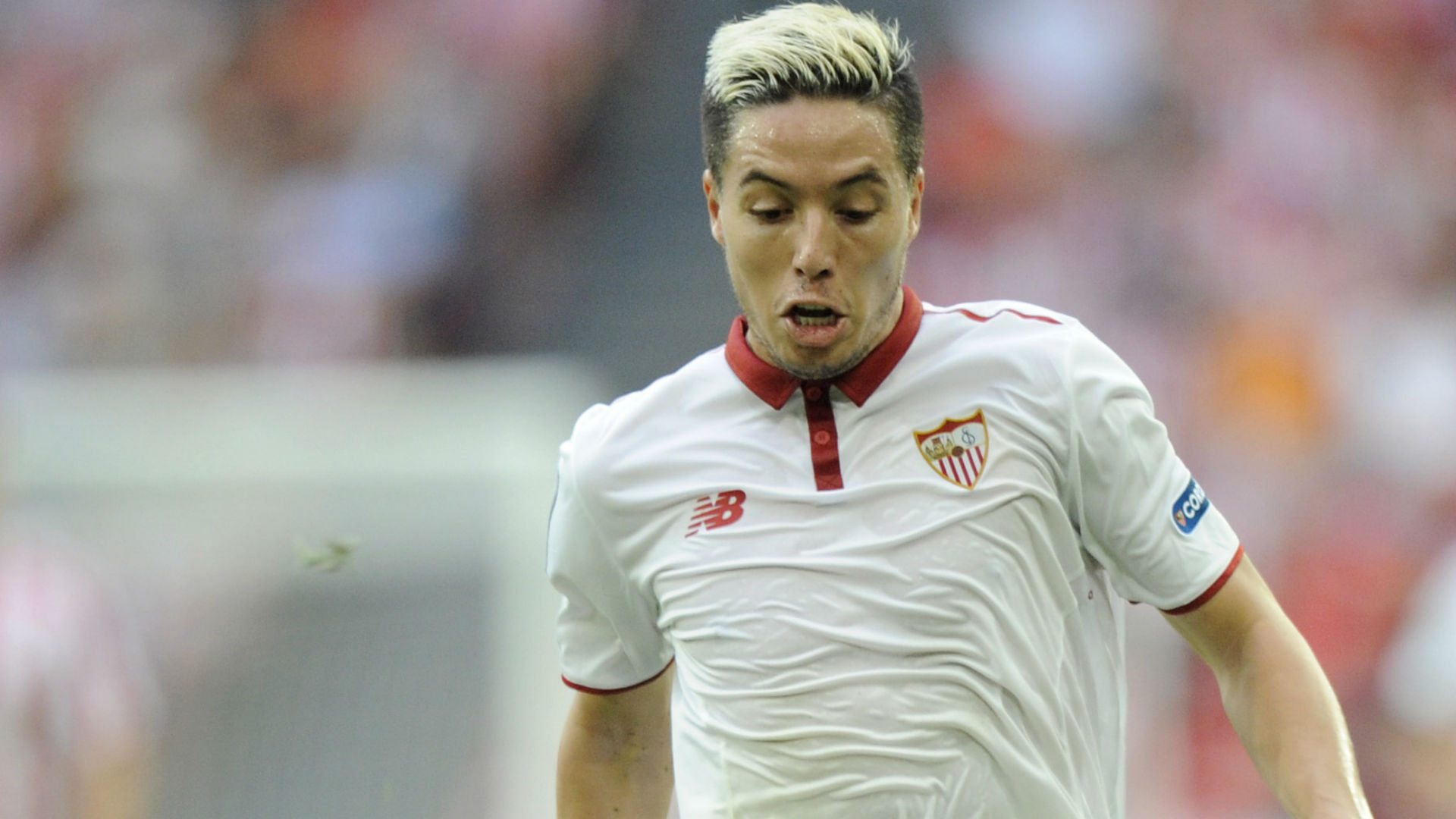 "I do not know. I do not know why they aren't challenging," Nasri told French magazine Onze Mondial.

"We must also take into account the fact that when I was in Arsenal, we did not fight on equal terms with Chelsea or Manchester United.

"Arsenal made the choice to move to the Emirates Stadium, so there was the stadium to pay for.

"The bosses of the club have always wanted to have healthy finances, they never wanted to go into debt.

"So they obviously did not recruit like the others.

"Since I left, they have won two Cups. They are trophies and all trophies are good to take." 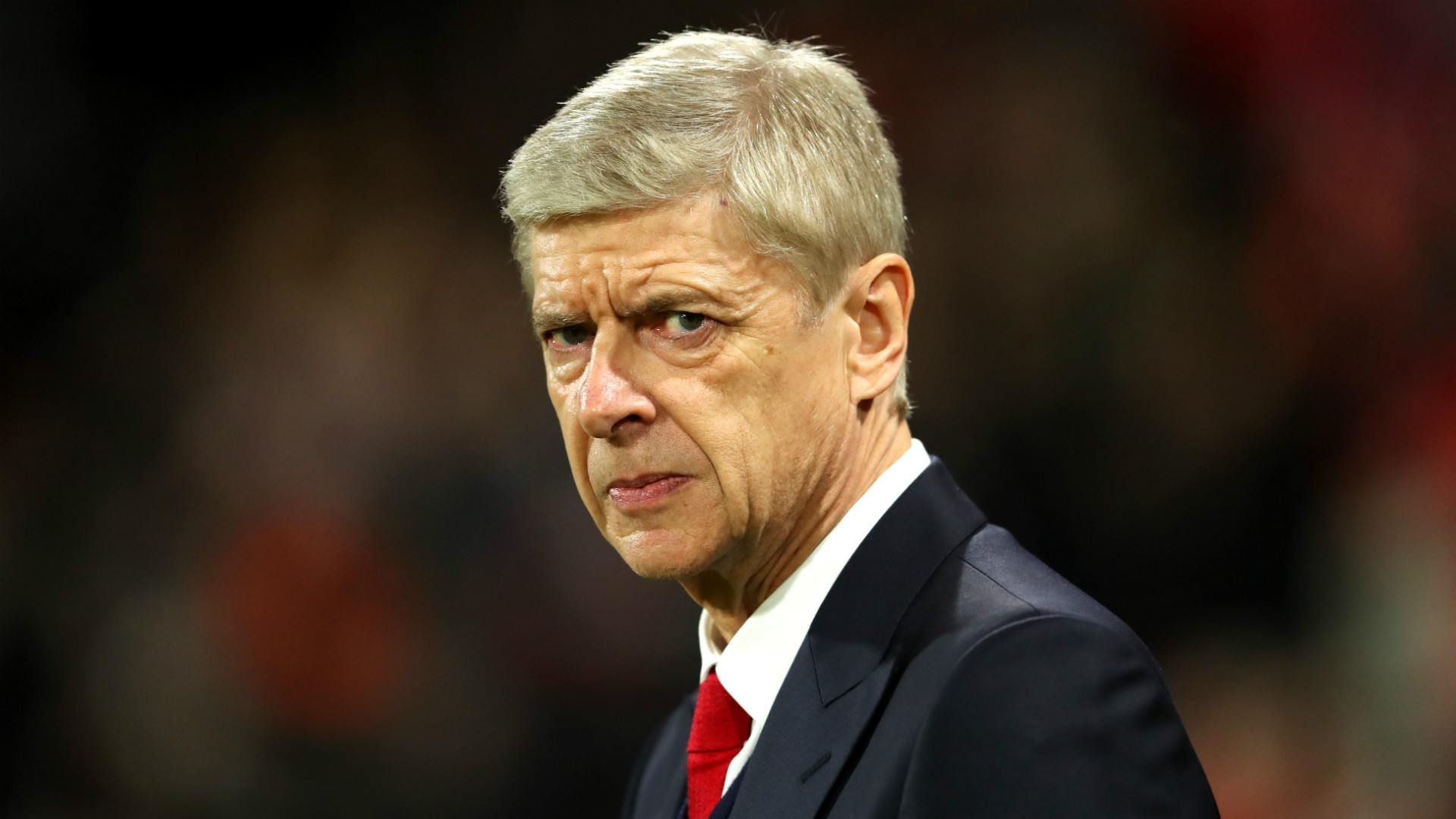 Nasri has also revealed that he remains in contact with Wenger, with the Frenchman having brought him to England from Marseille in the summer of 2008.

He added: "Yes, I spoke with him at the beginning of the season. I also met him the day before the final of Euro 2016 in Paris.

"When we see each other, we talk a lot.

"I would lie to you if I told you: 'We often call ourselves.’ But from time to time, a little message, yes."