The Red Devils captain handed the German a vote in the award, despite his loyalties to the Old Trafford club, as well as Chris Coleman and Claudio Ranieri

Manchester United forward Wayne Rooney handed Liverpool boss Jurgen Klopp one of his FIFA Best Coach of the Year votes, it has been revealed.

Are Barca morphing into Mou's Madrid?

The former Borussia Dortmund manager led the Reds to two major finals in his first season as Anfield boss, losing both, and has transformed the club into Premier League title contenders.

Red Devils captain Rooney, who equaled the club's all-time goalscoring record at the weekend in the club's 4-0 win over Reading in the FA Cup, also voted for Wales boss Chris Coleman following their strong Euro 2016 campaign in France. 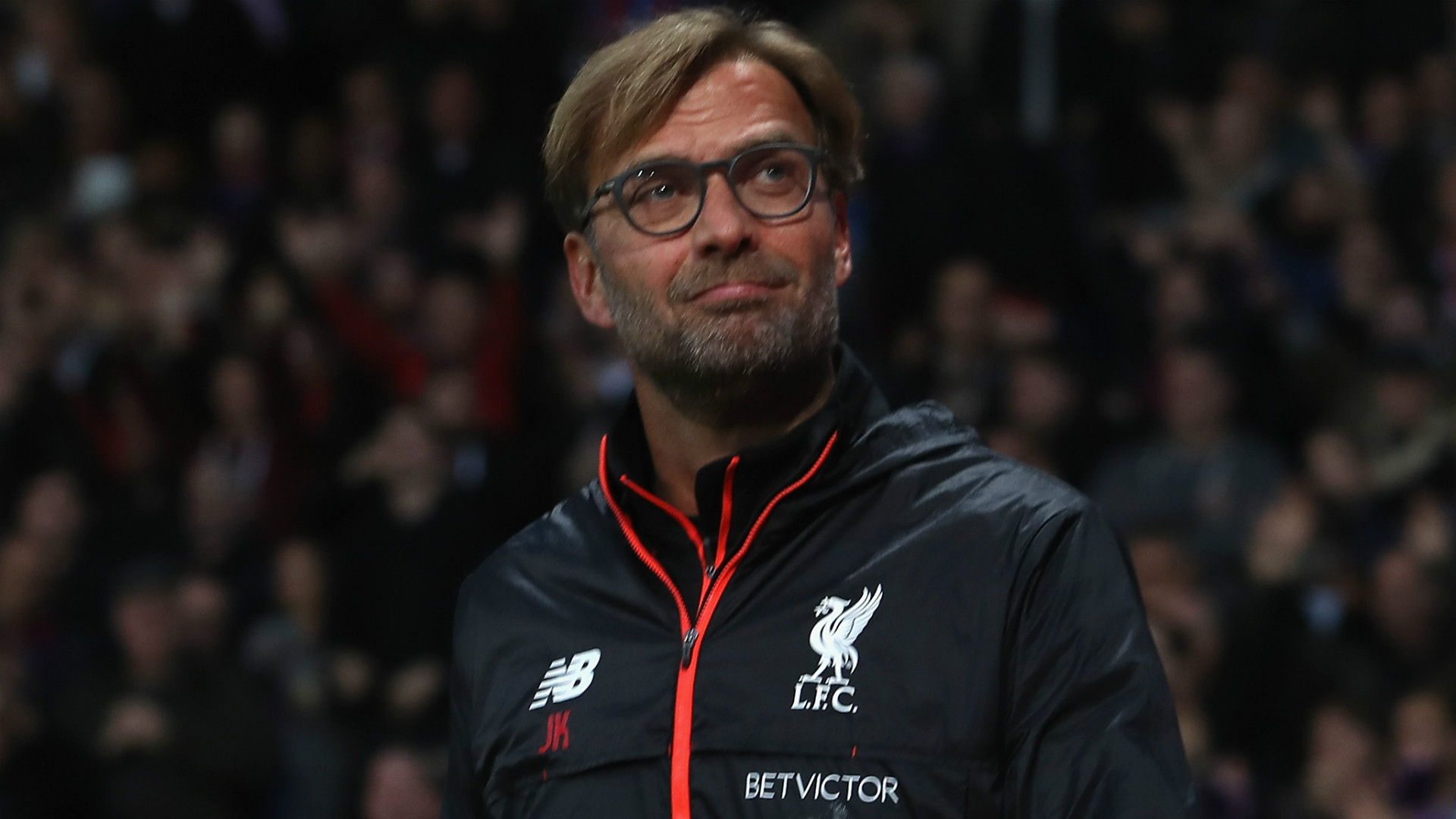 Coleman's Welsh side reached the semi-final stage of the competition before being knocked out by eventual winners Portugal in Lyon.

Rooney's first choice for the award was Leicester City boss Claudio Ranieri, though, who was announced as the FIFA Best Coach at the award gala in Zurich on Monday.

The Italian led the Foxes to a historic Premier League trophy in May, the first in the club's history, seeing off competition from Arsenal and Tottenham.