Jon Fisher
The Manchester United midfielder says the dominance of major prizes cannot last forever, but claims he is "far away" from winning FIFA's 'The Best' award

Either Messi or Ronaldo has claimed the last nine Ballons d'Or while both are up for the newly-created FIFA Best award, announced on Monday, after stellar years in 2016.

And, while Pogba does not necessarily think their stranglehold is due to end any time soon, he insists there are plenty of players who could challenge the established order in the years to come.

Asked when he thinks Messi and Ronaldo's dominance may end, he told FIFA.com: "When they stop scoring goals, and they stop playing at the level that they are – or when you have other players who will play as well as them, or even better. 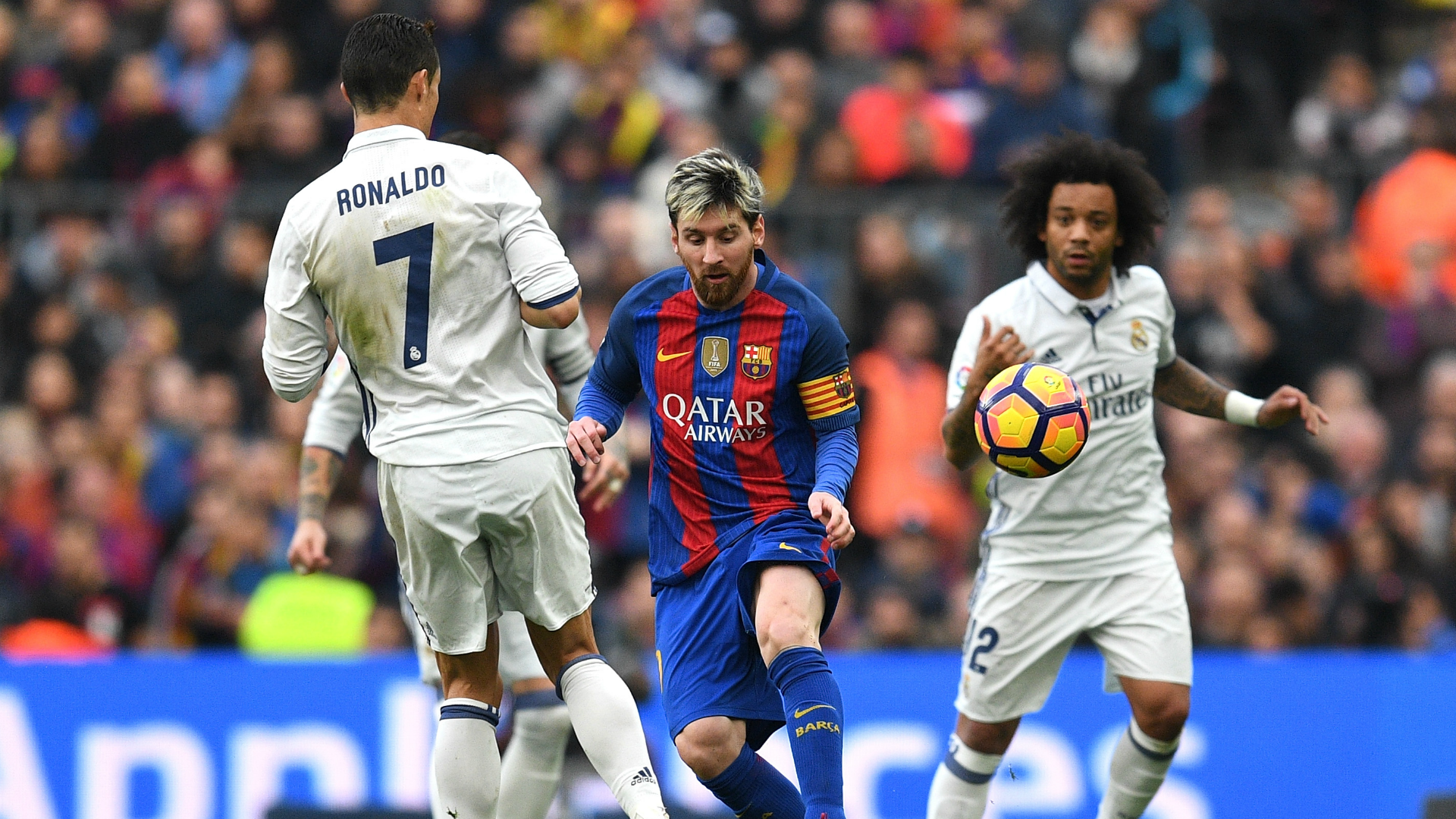 "Even if they are as good as Cristiano Ronaldo or Lionel Messi, the style, the way they play, the way they act off the pitch, it's more than football now, I would say.

"When you have someone who can go above them, into that level on the pitch and outside the pitch that's when it will happen. I don't know when though because they're still at the highest level.

Ibrahimovic, Hazard, Neymar and Suarez were all put forward as challengers by Pogba.

'Pogba used to cry when he lost'

He said: "Of course, there are other players who can do that. We have Zlatan [Ibrahimovic] at Manchester United. Even he could do it. He's 35 years old, but the way he's playing, the way he's scoring goals, you can see that he's been in the top level for more than 10 years.

"[Eden] Hazard, Neymar, [Luis] Suarez are doing so well and scoring goals, these are great players who – if they keep scoring – can do that. They need to keep scoring though, because that’s the case with Cristiano and Messi, whose performances are always on top."

Pogba had a strong 2016, helping Juventus to a fifth successive Serie A crown and reaching the final of Euro 2016 with France before returning to United in August for a world record fee. 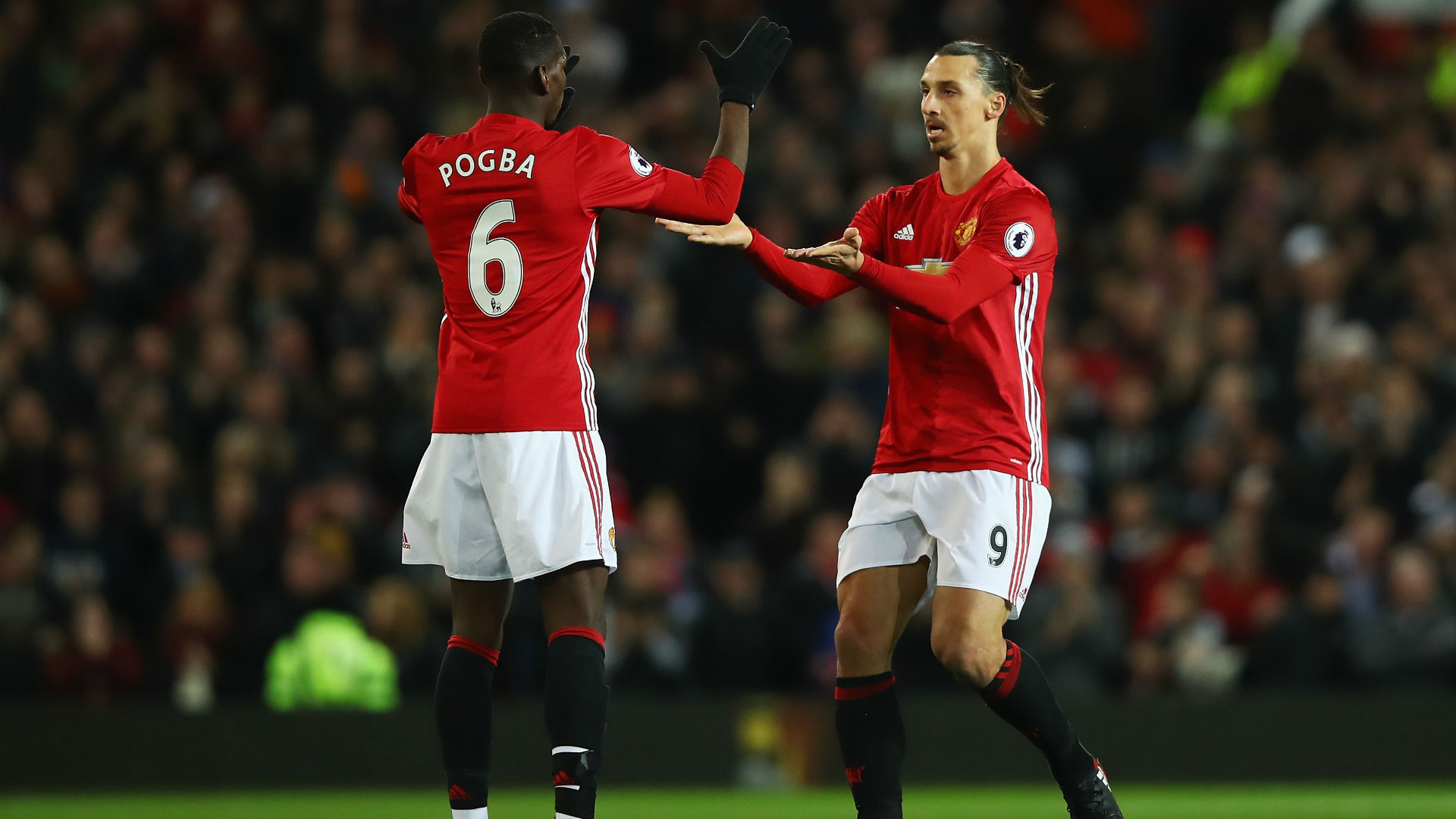 Despite his achievements, he says is not close to competing for The Best or Ballon d'Or.

Aguero: Messi is best in the world

"If I'm in the top three, I want to be the number one – so that means I'm still very far away.

"I have to keep working hard and playing well because I don't like to be second, or third, they're the worst places to be. You would be proud, of course, because it means you're on the way, but you want to finish first."