The former Barcelona coach is enduring a tough period in the Premier League, but his successor at Bayern Munich is backing the Catalan to come good

Carlo Ancelotti is convinced that Pep Guardiola will do “a fantastic job” at Manchester City if given time in which to get things right.

The Catalan coach arrived in English football during the summer of 2016, having forged a reputation as one of the best managers in the business during stints at Barcelona and Bayern Munich.

How City's fans have wound up Pep

Silverware was secured on a regular basis at both Camp Nou and the Allianz Arena, with Guardiola working with some of the finest talent in world football.

Success was expected to follow him to the Premier League, but a tough start to his reign has offered a rude awakening.

City currently sit fourth in the table, seven points adrift of leaders Chelsea and only one ahead of Arsenal – who are chasing down a top-four finish alongside Manchester United. 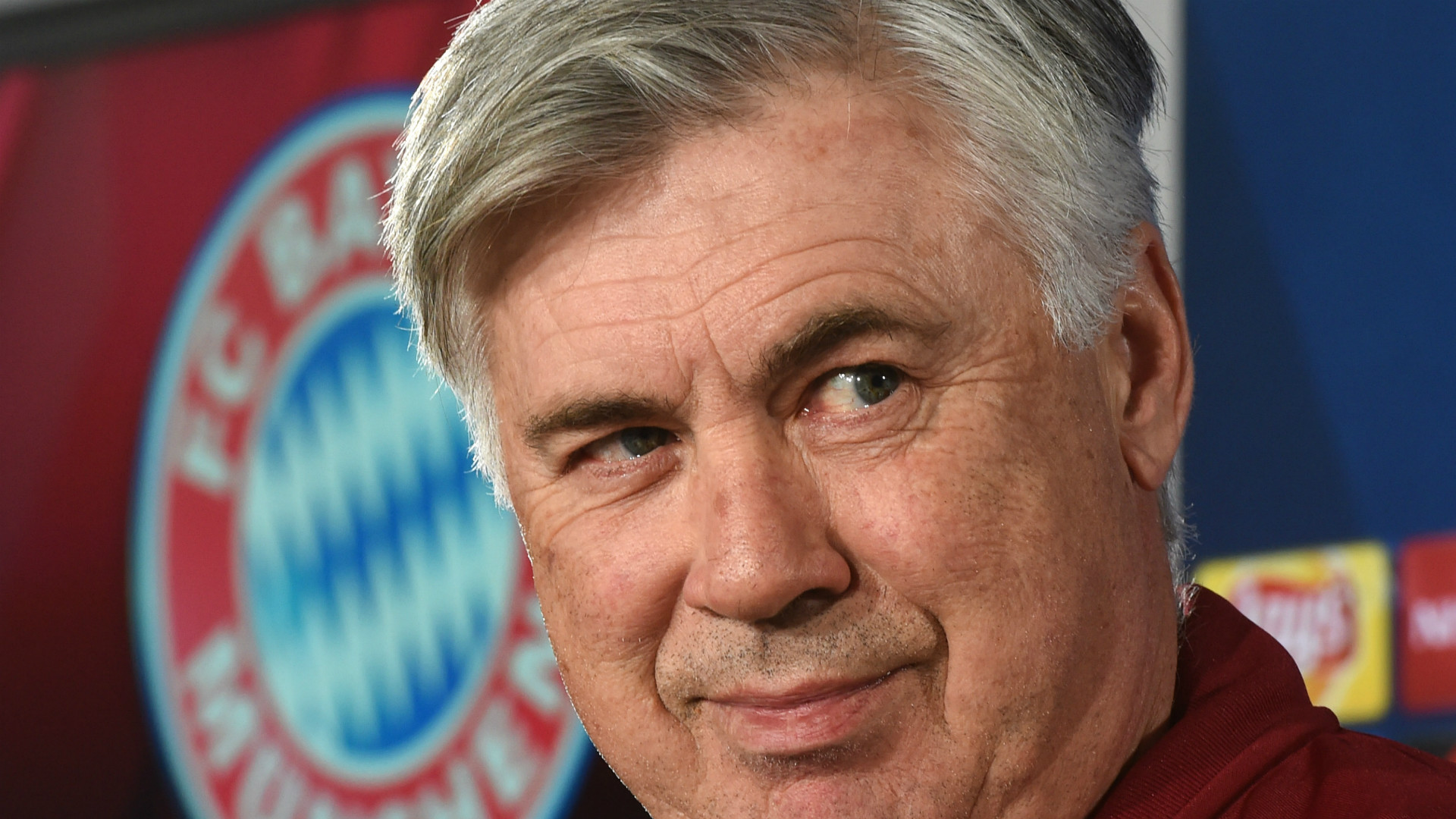 Guardiola’s side have dropped just three points in their last five outings, but performances have been doing little to inspire confidence.

Ancelotti – the man who inherited the reins at Bayern last year – sympathises with his predecessor and believes the corner will be turned once a proven winner is fully adjusted to new surroundings.

He said at Bayern’s winter training camp in Doha: "I'm not surprised that Guardiola is being criticised.

"That's normal in our job when you don't win. When everything is going well, the praise goes to the team, but when you lose the coach is to blame.

"It's not easy for a trainer to get used to a new club and a new league. 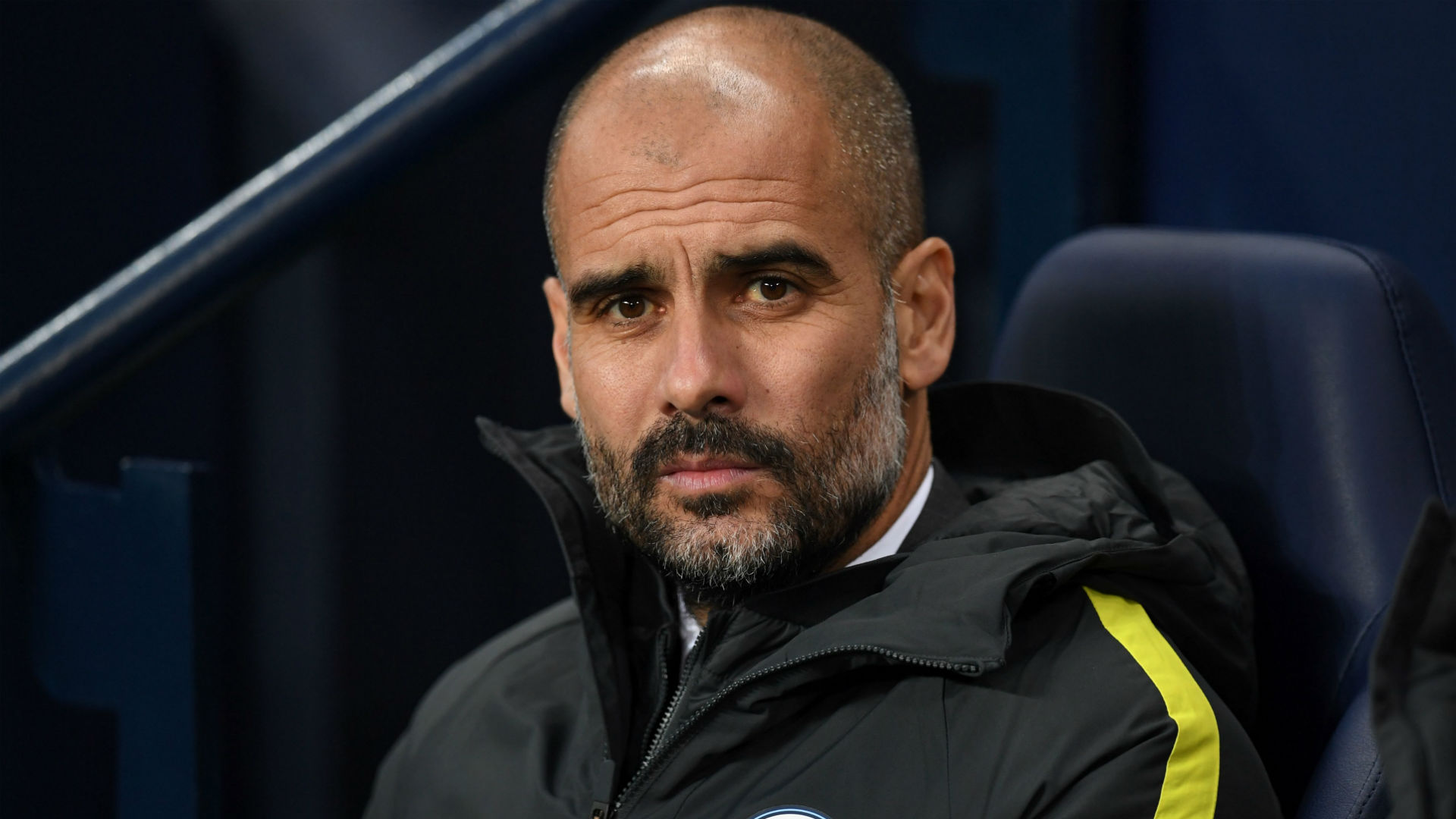 "He simply needs time. In the end, I'm convinced he'll do a fantastic job at Manchester City, just like he did at Bayern."

Those honours were added to a long list of accolades picked up at Barcelona – including three La Liga titles and two Champions League crowns.

There are still three pieces of silverware up for grabs this season, with City looking to force their way back into the Premier League race while progressing through to the latter stages of the FA Cup and Champions League.