Victor Lindelof would be ‘perfect’ for Manchester United, according to his fellow Swede and former Red Devils winger Jesper Blomqvist.

The 22-year-old centre-half is being heavily linked with a big-money move to Old Trafford during the January transfer window, with a €45 million (£37.8m) deal being mooted.

United are reportedly ready to open talks with the player, with Goal revealing on Monday that Benfica president Luis Filipe Vieira was due in Manchester to talk terms.

A January switch is seemingly on the cards, with Jose Mourinho aware of the need to bolster his defensive ranks – with Eric Bailly due to jet off on Africa Cup of Nations duty in the new year. 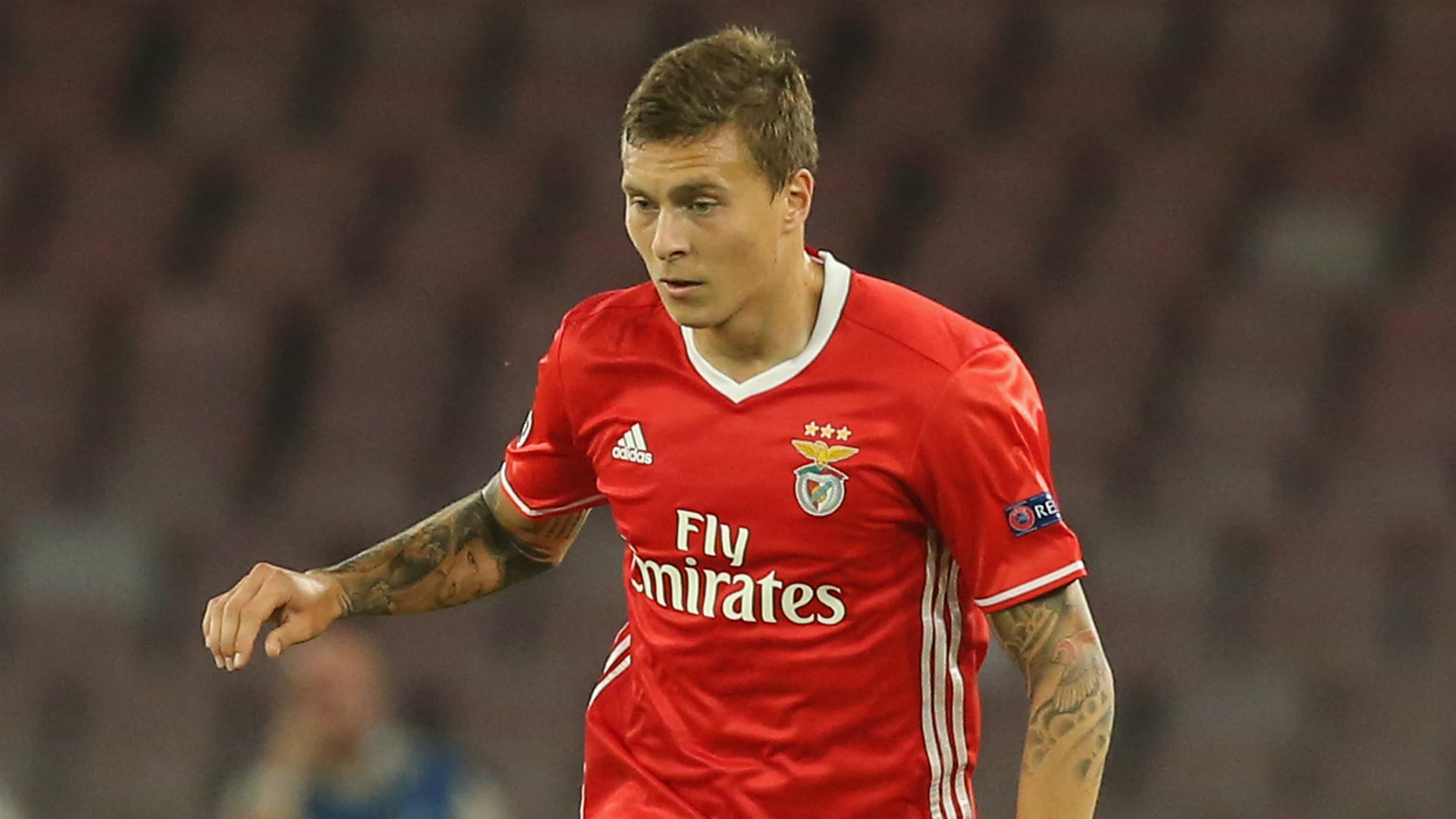 Blomqvist is confident his countryman will be a success in English football – with the potential there for him to become the next Rio Ferdinand - but has warned that ‘not every Swede is Zlatan Ibrahimovic’.

He told the Manchester Evening News: "I was watching the November match between Sweden and France on TV and caught a glimpse of Jose Mourinho in the stand and my first thought was that it could only be Victor Lindelof he was looking at.

"My second thought was what a great signing that would be for the player and Manchester United. It would be perfect.

"He's quick, confident with the ball, likes to play and is very strong. For United fans, I think the best comparisons would be with Rio Ferdinand and Ronny Johnsen. I'm not saying he is at their level yet, but he is very capable of getting there." 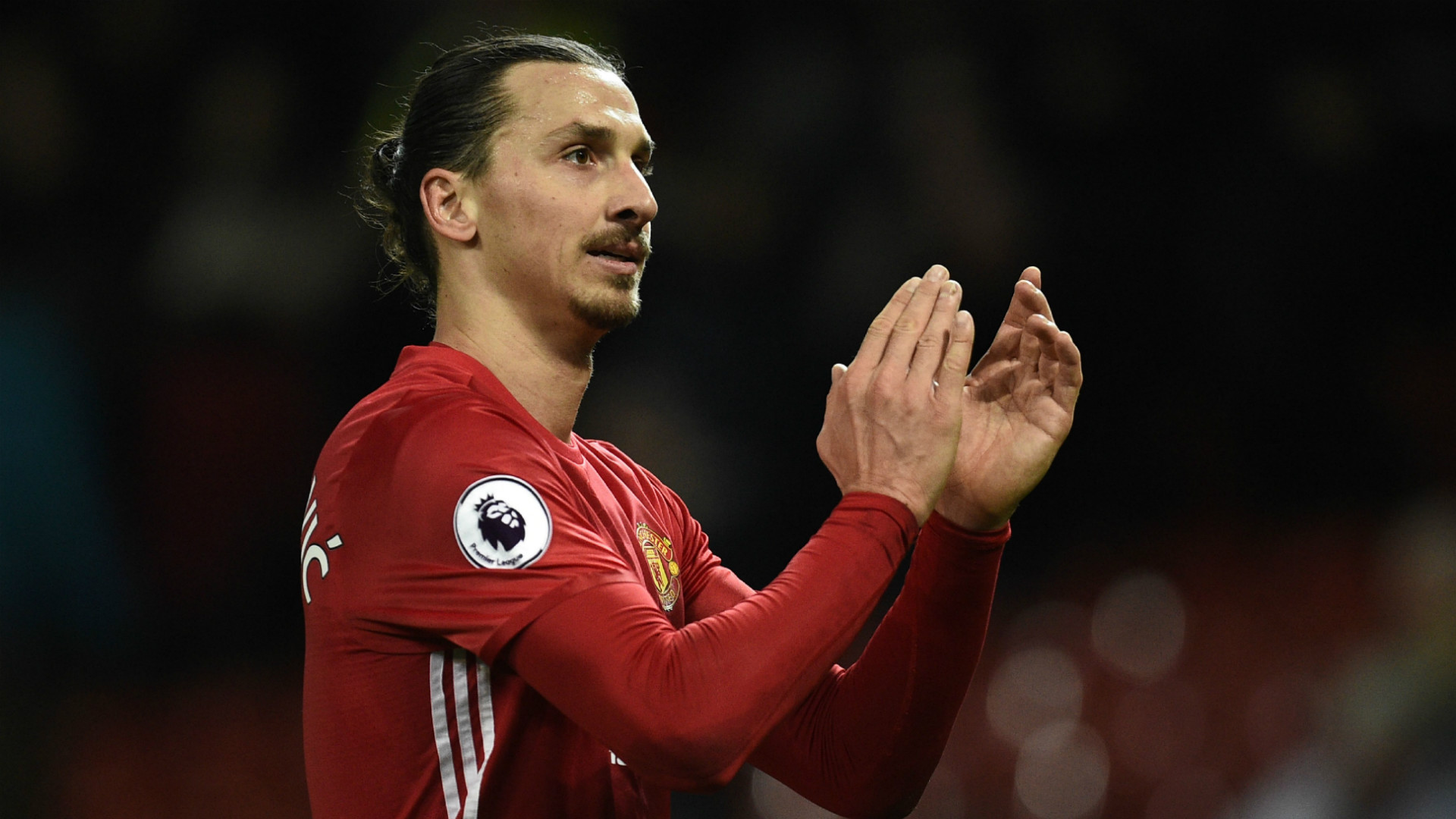 The 1999 Treble winner added: "He's a mature player and a mature person. One thing I do like about him is that he hasn't gone an easy route with his career.

"I think making the decision to go to Portugal at that age and making a success of it and then doing what he did for the [Sweden] U21s shows the character of the player.

"Obviously, a move to Manchester United is a different level again. Not every Swede is Zlatan Ibrahimovic -- but you get the feeling that Victor would handle it OK."

Lindelof has only made 49 senior appearances for Benfica, netting one goal, but has already graced the Portuguese top-flight, the Champions League and Euro 2016.