The Stoke forward worked with the Manchester City boss at Bayern Munich, and was ultimately forced out by the Catalan as he slipped down the pecking order

The Switzerland international was on the books at the Bundesliga giants when the now Manchester City boss inherited the reins in the summer of 2013.

He was coming off the back of a productive debut campaign at the Allianz Arena which delivered major honours at home and abroad.

Shaqiri figured 39 times in all competitions throughout the 2012-13 season, as Bayern swept the board with Bundesliga, German Cup and Champions League crowns.

He was, however, to slip down the pecking order under Guardiola and eventually moved on to Inter Milan in January 2015. 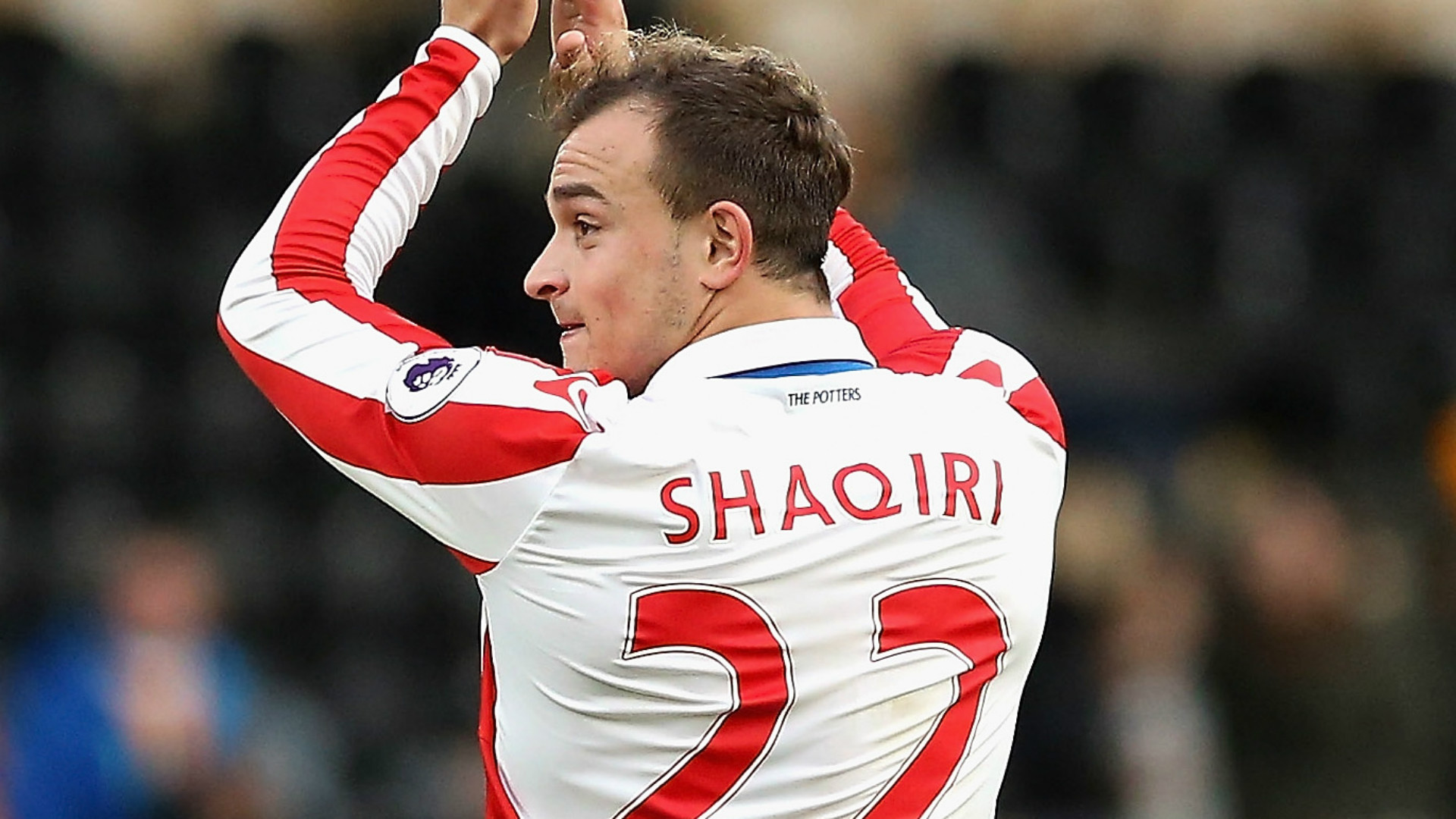 The 25-year-old – who is now at Stoke City - was disappointed to fall out of favour, but admits that the former Barcelona boss is among the best in the business.

Shaqiri told Spox: “My situation changed under Pep Guardiola, but I never had any problems with him.

Pep: We were good - the fans stayed

“Unfortunately I had some injury problems. But I got unhappy because I played a lot of games before and had my say in the treble season. But then players came from the bench before me even though they had a lower standing within the team. This was disappointing of course, though I'd say I never feared competition and wanted to show the coach why he was wrong.

“His training was special, detailed and pretty demanding - but absolutely ace. We did everything with the ball. 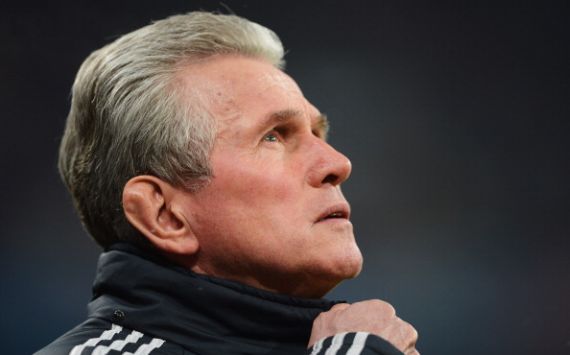 “With [Jupp] Heynckes during preparation, we would run like scared rabbits three times a day. But that was so everyone was 100 percent fit.”

Shaqiri lasted just six months at Inter before moving on to Stoke.

His signing was considered to be quite a coup for the Potters, with the Swiss star penning a five-year contract.

He has already matched his three-goal Premier League return from 2015-16 in 11 outings this season and helped Mark Hughes’ men to take in a run that has delivered just two defeats in their last 12 outings.