Chris Myson
The Liverpool boss says the England international could return to training ahead of the weekend, putting him in contention for Monday's clash

Liverpool boss Jurgen Klopp is hopeful he will be able to call upon Daniel Sturridge in Monday's Merseyside derby against Everton.

The England striker is not in line to start the game at Goodison Park, but Klopp is hoping to be able to use him for at least part of the match.

Sturridge has not played for a month due to a calf injury and is yet to score in nine Premier League appearances this season.

"It's a maybe and we have to see," said Klopp. "He is closer to team training than last week. It is possible we could work with him on Friday or Saturday. 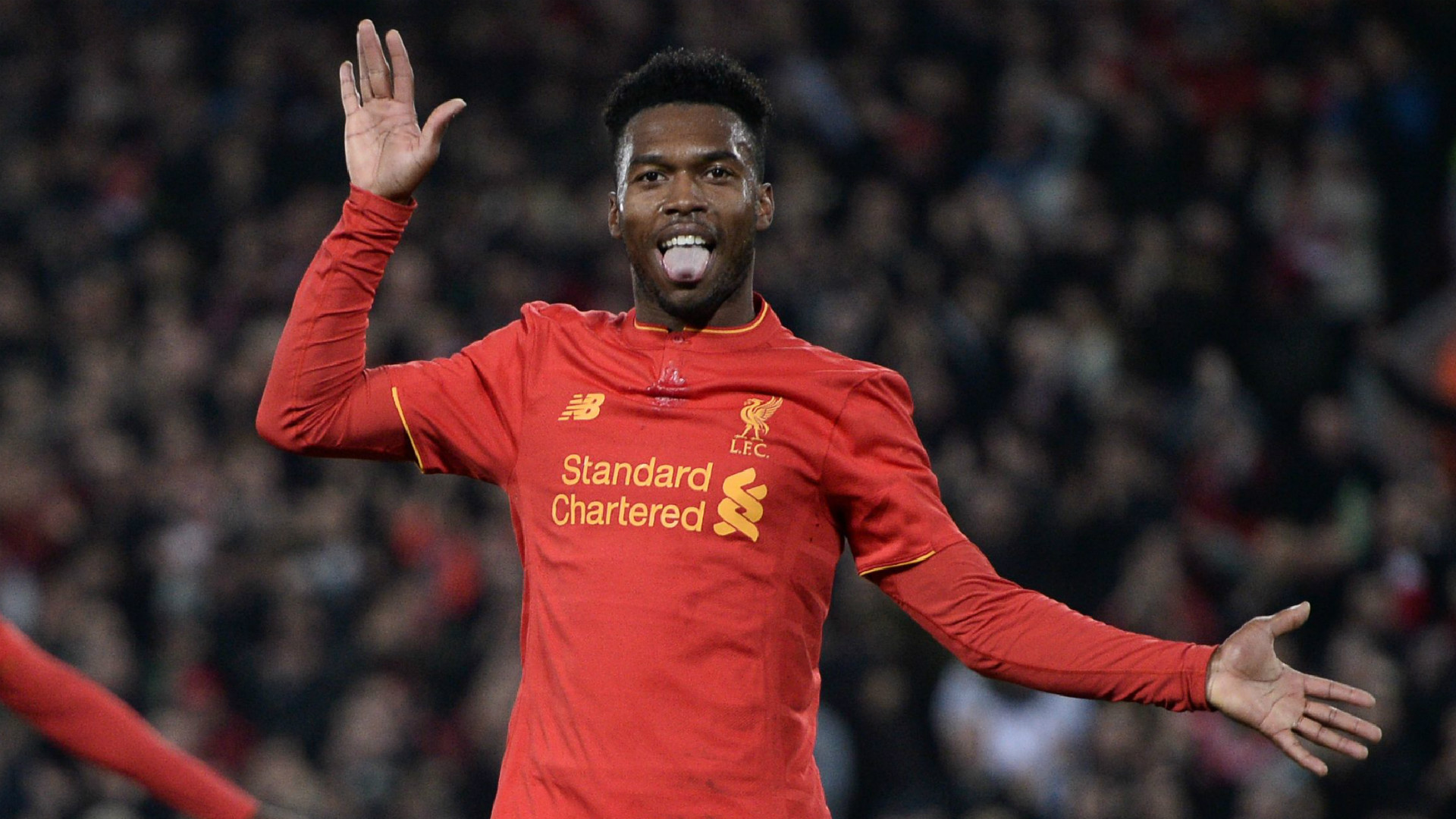 "In our situation of course [he could play]. He cannot be at 100 per cent, but having Daniel Sturridge for 20 minutes? That would be fantastic.

"I think he has had four pitch sessions with rehab and it would be nice if he could be part of my department.

"Emre Can is in a pretty good way. He had a strange [knee] injury – I had never heard of the ligament – but he felt no pain on Thursday. If ready to train Friday or Saturday he will be involved.

"We have not made a decision [for Joel Matip]. Painful ankle. We have to see whether to try him for Everton or give him few more days.

"We cannot push him through, that's a fact. He did a few bits of training before Middlesbrough he said he could not sprint." 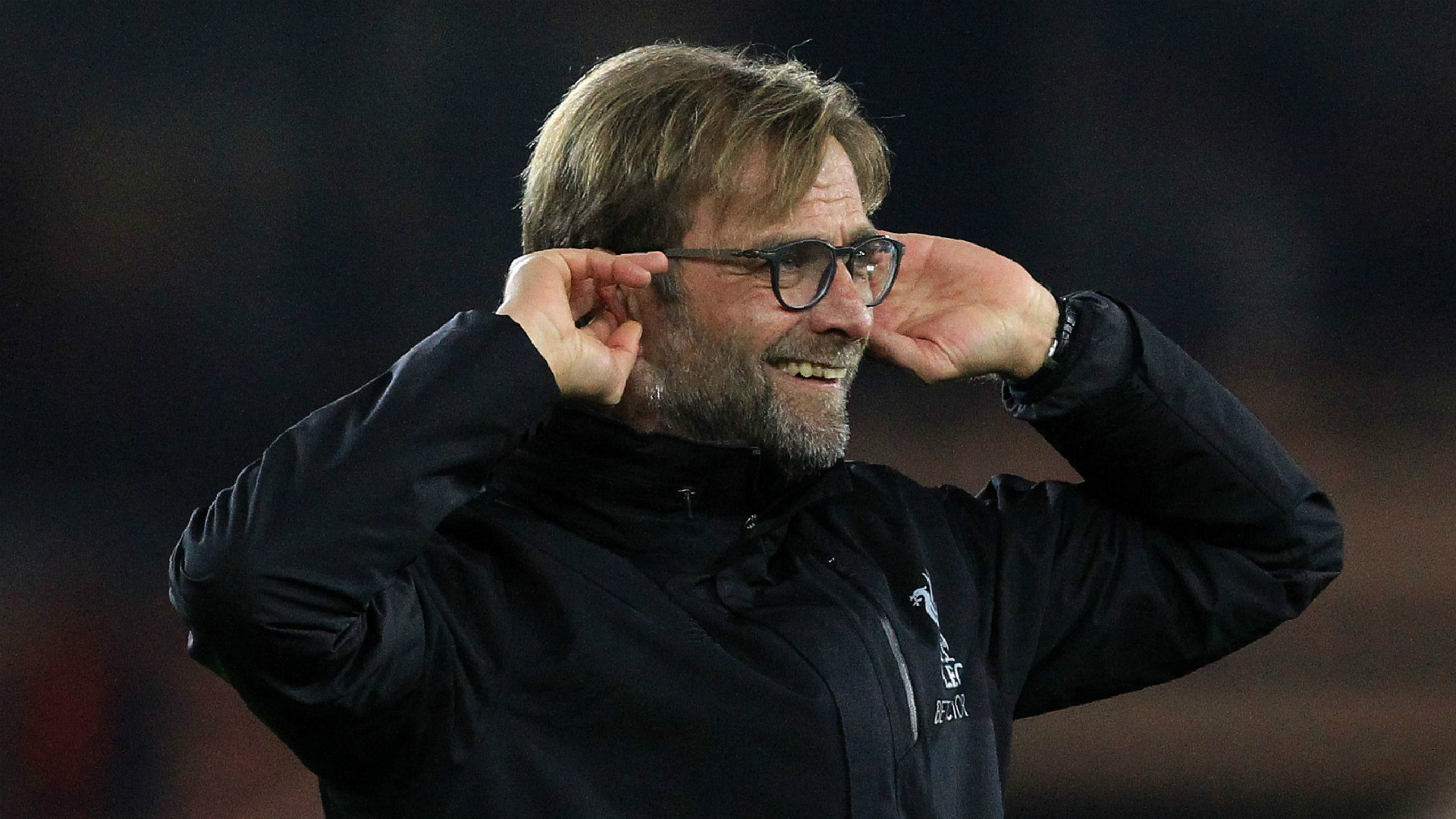 "For me it’s really special. It's my first time at Goodison Park and I'm really looking forward to it.

'Sturridge's time at Liverpool is up'

"It will be a real battle between two good teams at an important moment of the season. Motivation will be clear. We will fill each space they give us in the stand. It is our job to keep the home fans quiet.

"A lot of nice people support Everton. Football isn't most important thing in world but for 90 minutes on Monday night in Liverpool it probably is."