Jose Mourinho has offered poor home form as a reason why his Manchester United team are not at the top of the Premier League table.

Mourinho's men have picked up four wins and two draws away from home this season, the latest a victory at Crystal Palace on Wednesday evening, leaving the Portuguese ruing the opportunities his team missed on home soil.

"We are doing enough for that [to be in the top six]," said Mourinho after the 2-1 victory at Selhurst Park. "If we had the points we lost at home with draws in matches that we did more than enough to win we would be close to the top of the league.

"But we lost these points and in this moment we are just closing the gap to the top four positions, so let's try.

"There are three more matches until the end of the year and let's see how it ends on December 31 and we can feel then and smell what is possible to do in the second part of the season." 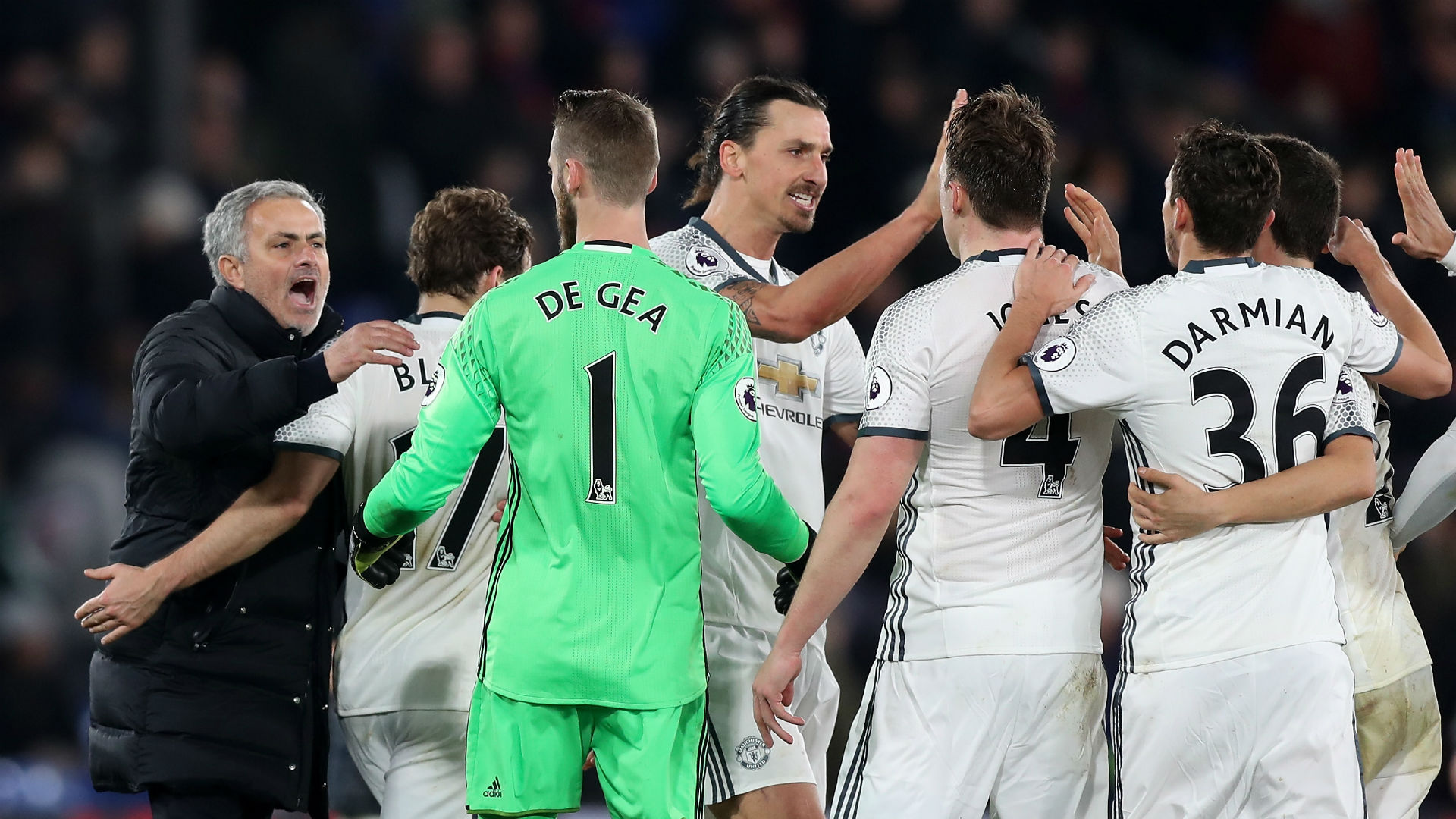 United travel to in-form West Brom on Saturday before ending the year with two home ties, first against David Moyes' Sunderland and then Middlesbrough.

Mourinho's former club Chelsea sit top of the Premier League, 13 points above United, having won their last 10 games, and end the season with a trip to Crystal Palace, before two home fixtures against Bournemouth and Stoke.

Messi? This is the era of Cristiano

Antonio Conte has deployed a 3-4-3 formation at Stamford Bridge and built his team around Diego Costa and Eden Hazard, the former of which tops the Premier League goalscoring chart.

Hazard has also enjoyed an upturn in form, having scored eight goals in his 15 appearances following a disappointing 2015/16 campaign.