Jurgen Klopp says juggling domestic and European fixtures is a huge challenge for his rival coaches and admits Liverpool's lack of continental football is an advantage.

Liverpool reached the final of the Europa League in May, going down 3-1 to Sevilla, but failed to qualify for continental action in 2016-17, having finished eighth in the league.

They could well find themselves back in the Champions League next term, with the Reds flying high in third place, despite losing at Bournemouth and drawing with West Ham in their last two outings.

"It's a difference like day and night," he said.

"Even though we'd love to play in Europe, it's also an advantage for us.

"Those are effectively two different jobs when you can train all season and have to cope with a lot of matches, also European ones, [like] the previous season. You need to have done the one job to be ready for the other."

Having replaced Brendan Rodgers in October 2015, Klopp has already experienced the rigours of leading a team during English football's congested period of festive fixtures.

According to the 49-year-old, picking an XI capable of winning each game becomes an increasingly tough task in December and January. 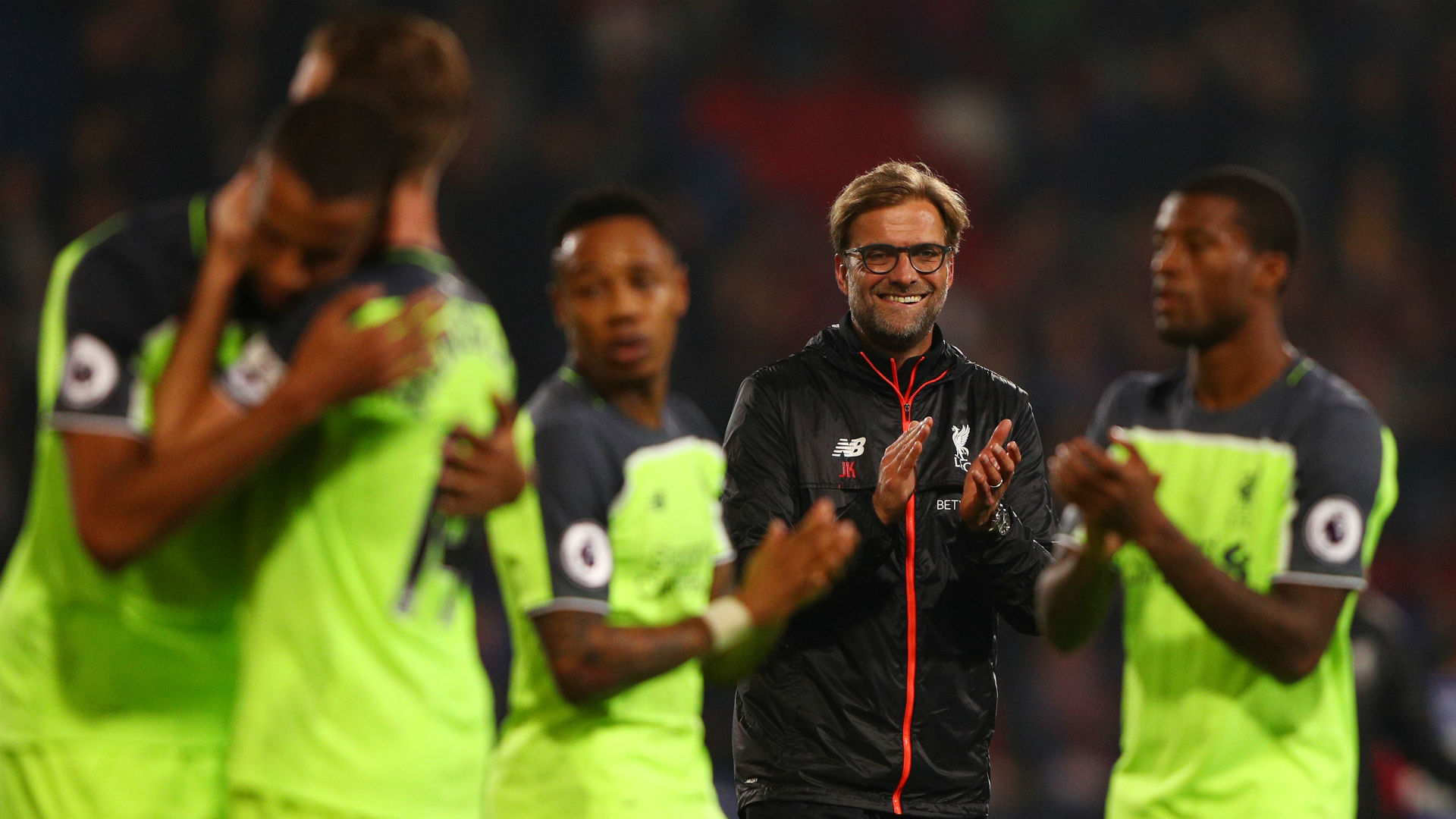 "Of course we have watched the Premier League in Germany and got our own impression," he said.

"But then you start to work over here and that picture changes, no doubt.

"I do not need a winter break, it's all good. But it's a big difference to deal with it.

"The intensity of the league and the quality of the opponents make it nearly impossible to spare four players for a match on Saturday after a match during the week because you immediately risk losing that second match."