Zlatan Ibrahimovic has enjoyed many highs over the course of his career, but he almost hit a new low over the weekend.

Manchester United have picked up an unfortunate habit of dropping points this season, with costly draws holding them back.

Ibra could have been 'more phenomenal'

They had suffered three successive stalemates in Premier League competition heading into Sunday’s showdown with Tottenham at Old Trafford.

Jose Mourinho needed no reminding as to the importance of that contest, with United playing catch-up in the race for a top-four finish. 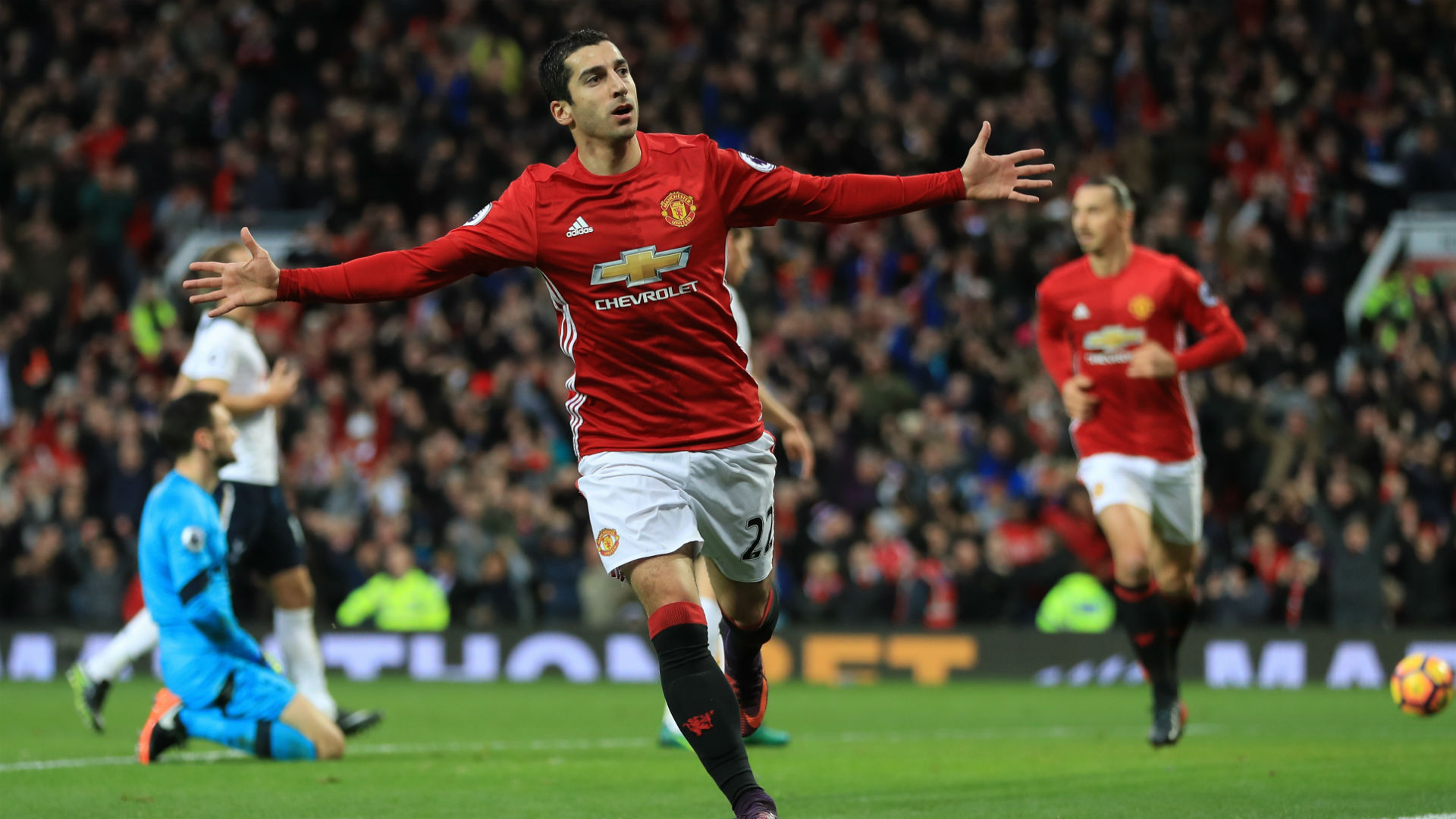 In the end, a solitary effort from Henrikh Mkhitaryan saw the Red Devils to a 1-0 win and lifted them to within six points of the Champions League places.

There were a few nervy moments for Mourinho’s men, though, and Ibrahimovic admits he would have found it difficult to stomach if another victory had slipped through United’s grasp.

'Man Utd fans are a disgrace'

“I was confident," he told the club’s official website.

"The last game against Everton was more risky, but I was confident we would not concede any goals. We looked good through the whole game. 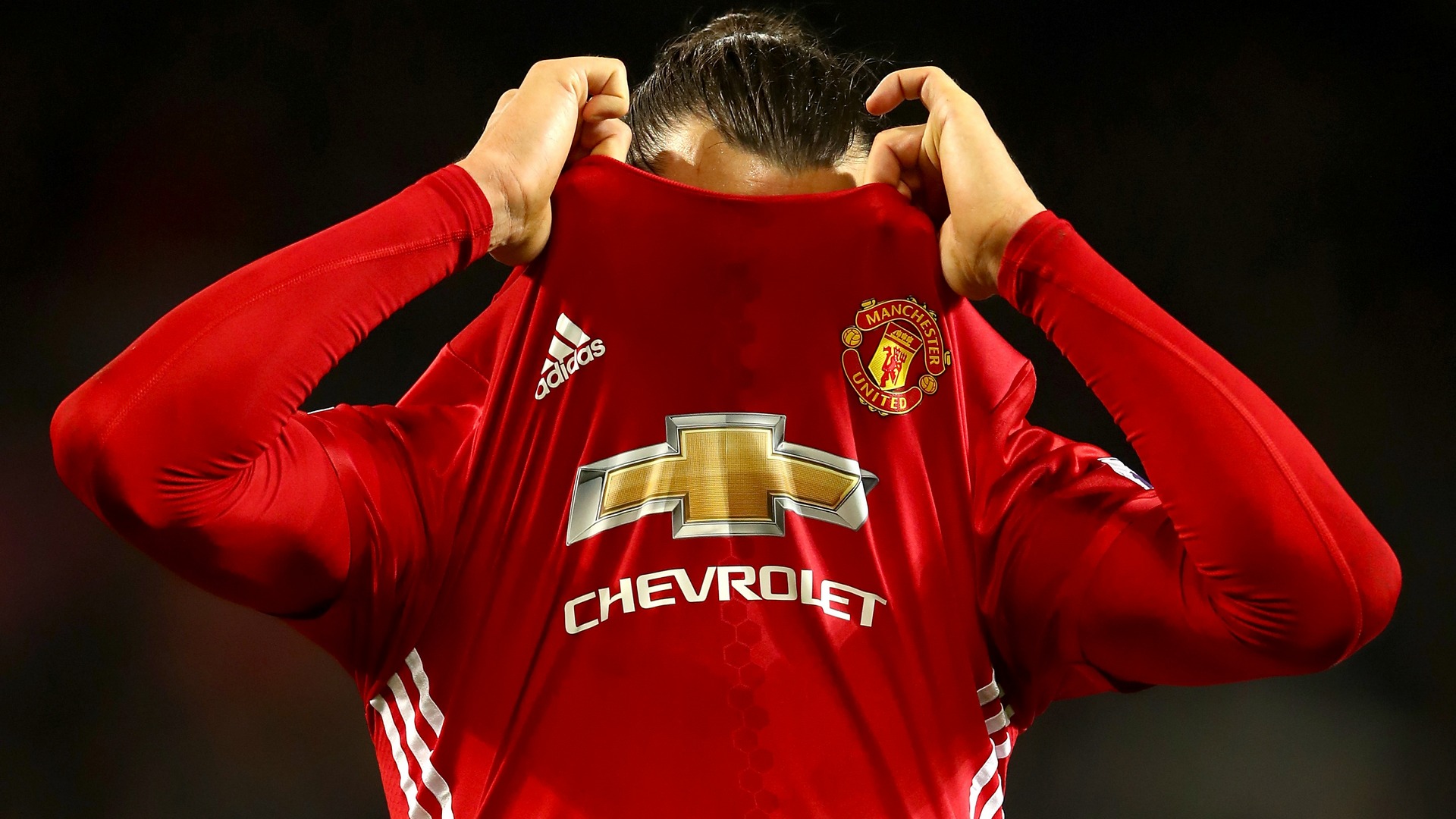 “We had a lot of confidence and control. If we had conceded a goal at the end I would not know what to say – it would be the most disappointing moment of my career.”

Ibrahimovic was able to avoid that career low, with United hoping that victory over a direct rival in the Premier League standings can kick-start their campaign.

They are next in action against Crystal Palace on Wednesday evening, when they will be looking to secure back-to-back top-flight wins for the first time since August.

Mourinho will be forced to shuffle his pack for that encounter, though, as Mkhitaryan picked up a knock late on against Spurs and Antonio Valencia collected a fifth booking of the season which has landed him with a one-game suspension.