Nizaar Kinsella
The Blues boss has confirmed that his bright young talent has returned from injury, but that he may consider a loan move away for him in January

Ruben Loftus-Cheek could be set for his first loan move away from Chelsea after  Antonio Conte also confirmed the return of Kenedy to the club.

Conte won't have Kenedy, who has been on loan at Watford, available for selection as he isn't registered for Premier League games and remains sidelined with a calf injury, but he will continue his work at the club before another move in January.

However, Loftus-Cheek is fit again and is available for selection, with Conte open to talks about whether it is best for his young midfielder to stay or seek football elsewhere as the club approach the opening of the January transfer window.

“I'm sure that Ruben has great potential," Conte said at a press conference at Cobham ahead of Wednesday's game at Sunderland. "I think it's important to show this, to improve a lot on different aspects. Now he's in our squad. This season, he had a few injuries.

"But now he's in good form and I count on him. There will be a moment when I speak with my club and take the best decision, but I count on him because I think he has good potential. 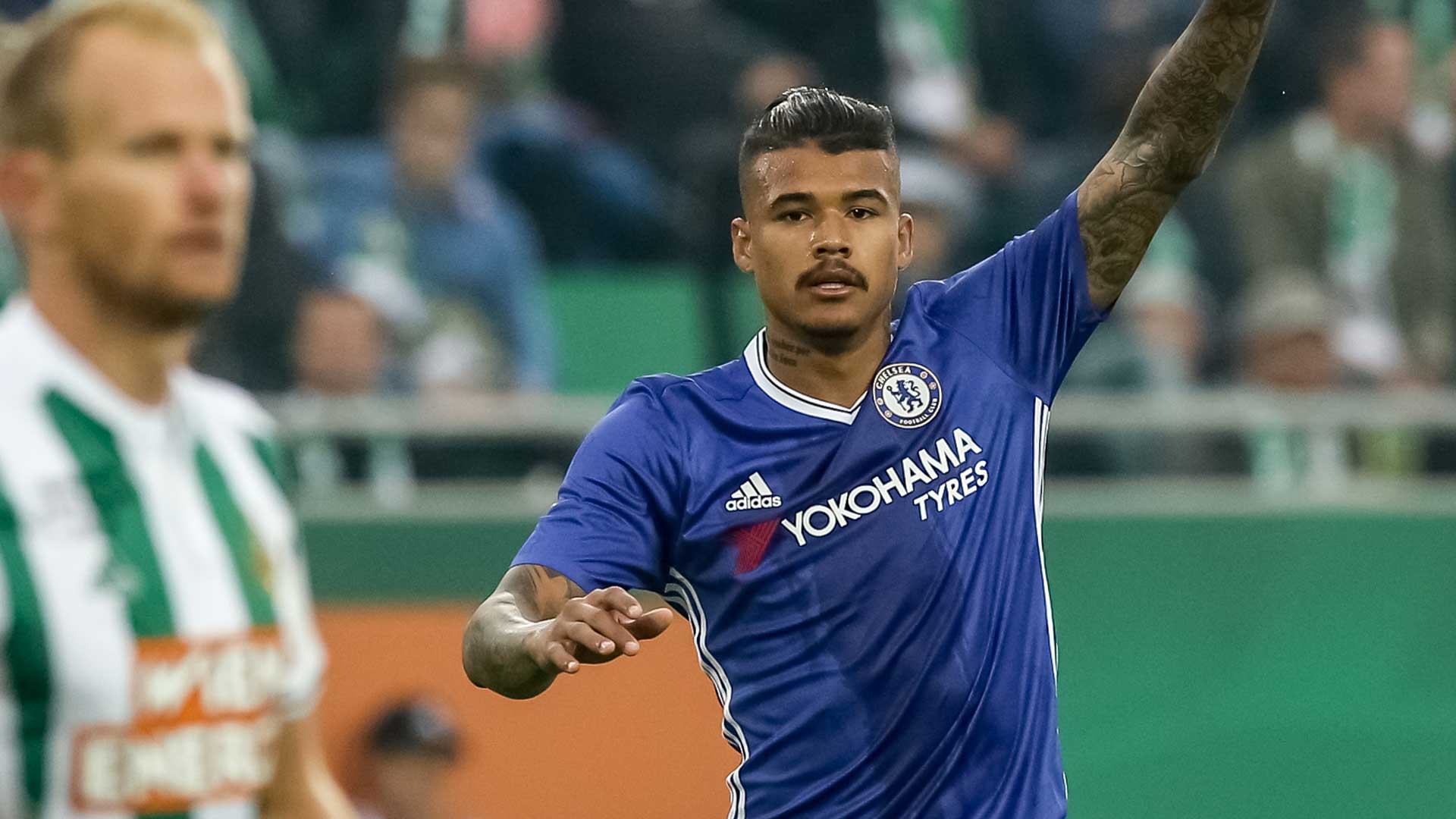 Watford boss Walter Mazzarri confirmed that Kenedy had left the club in a press conference on Monday and admitted that he never had the chance to evaluate his worth after signing him.

"Kenedy went back to Chelsea," said Mazzarri. "He was a player we never had time to evaluate because he was injured the whole time."