It is amazing what a couple of weeks can do. The career of Henrikh Mkhitaryan has taken a couple of significant turns in recent times, and Manchester United’s 1-0 win over Tottenham Hotspur at Old Trafford on Sunday featured the highest of highs and, potentially, the lowest of lows.

Mkhitaryan was the matchwinner, netting late in the first half to see United to three points in a home game for the first time since September 24. But by the end of the game he had been carried from the field with an ankle injury that could well foil him from continuing his run of exceptional form just when United need him most.

With two goals and two assists now against his name in the four consecutive starts he has been afforded since the end of November, his impact in the last fortnight has been entirely as dramatic as many expected it to be over the late summer months.

Since being given the benefit of the doubt by Jose Mourinho, the Armenian has repaid him in spades and he delivered once more on Sunday as United finally collected a vitally important home win at a critical stage of the season.

Coming as it did ahead of visits to Crystal Palace and West Bromwich Albion, and with Sunderland and Middlesbrough both due in M16 during Christmas week, United needed to make the most of Manchester City’s latest setback and gear up for a real assault at the top four spots. 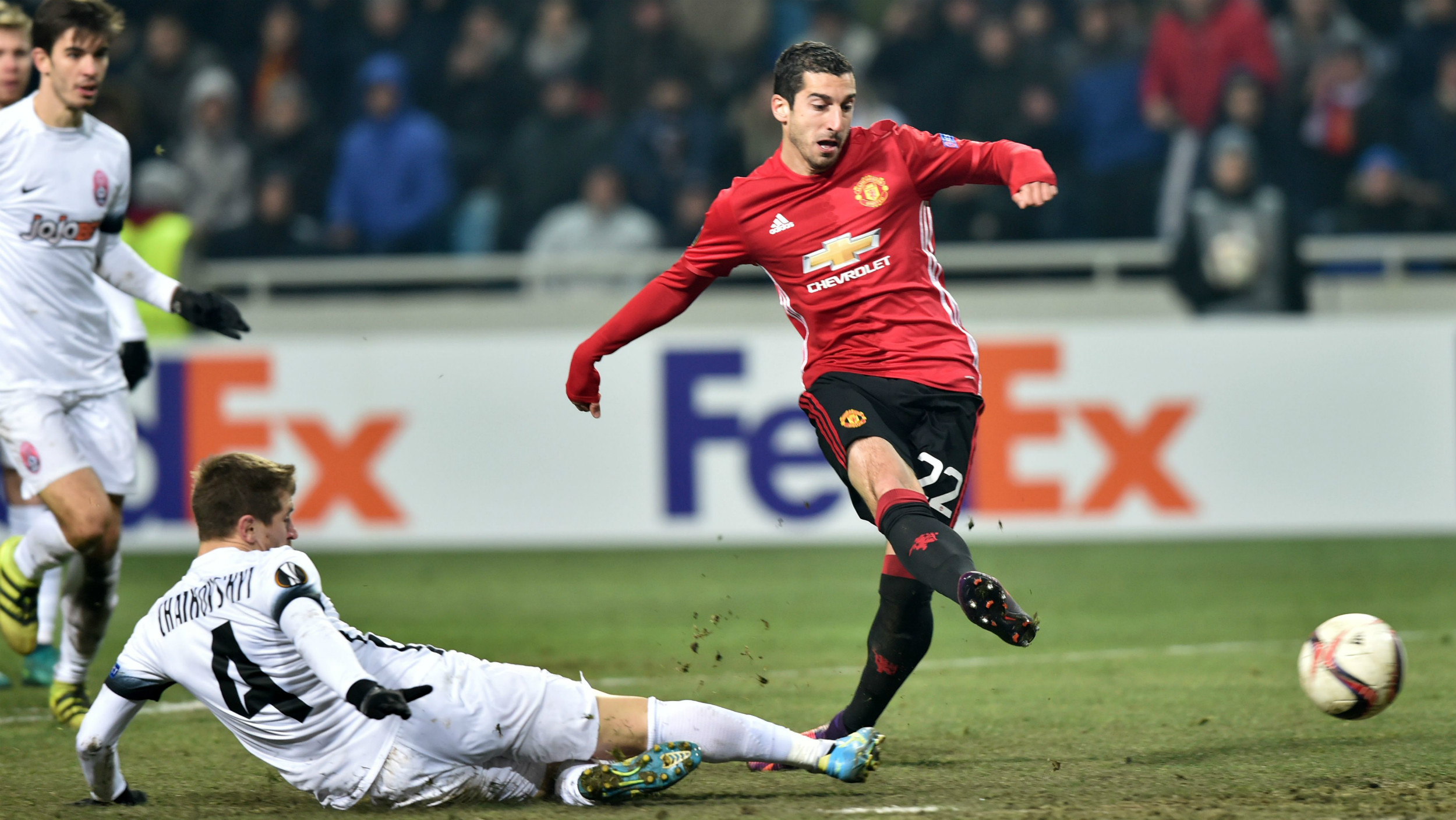 And thanks to Mkhitaryan’s 29th-minute goal they now have an excellent chance of making serious progress in their push for Champions League football. A defeat today would have seen them not only fail to close the gap on fourth but also allow Spurs to make a five-way fight of the leading spots, leaving United still nine points off the pack.

But Mkhitaryan may now face an altogether different lay-off after a late collision with Danny Rose saw the wide man go down clutching his left ankle. After lengthy treatement, he was stretchered off with a nasty-looking twist that could compromise his hopes of involvement in the key run of games to come. 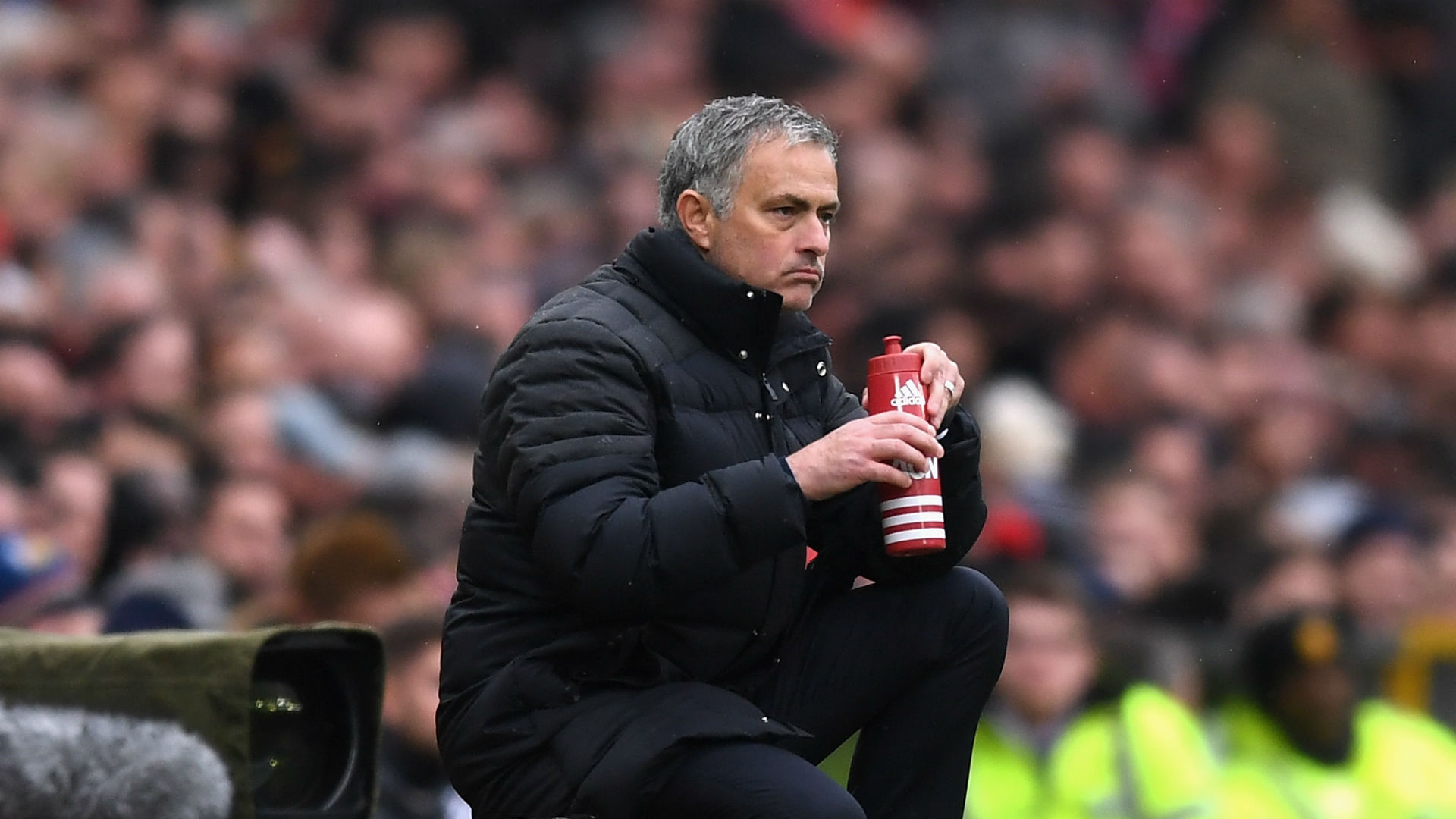 He had earlier done enough to separate the sides, collecting Ander Herrera’s pass from halfway, driving down the channel and thrashing a shot high into the net, leaving Hugo Lloris with no chance. As ever, United could have had more goals. Lloris was forced into two fine saves from Paul Pogba, and the midfielder also struck the bar with an excellent free-kick which had left his countryman standing.

David de Gea was just as heavily involved at times, and pulled off one particularly remarkable fingertip save from Son Heung-Min’s effort. He was also equal to a couple of dangerous Christian Eriksen free-kicks as United held on in front of a very nervous Old Trafford.

United turned in another good performance against a Spurs side lacking any kind of constant threat in the final third, and it could well prove to be a turning point in their season. They will hope now that Mkhitaryan’s injury is not as serious as some will fear, but either way one suspects that the Armenian will be far higher up the list of selection options whenever it is he returns.