Harry West
The West Ham boss says any side would welcome the opportunity to sign the Liverpool striker, despite the injury problems that continue to plague him

West Ham manager Slaven Bilic has hinted the club could be interested in Daniel Sturridge, although he concedes the Liverpool striker's poor injury record is a major concern.

The England international has made just four Premier League starts this season, and will miss the clash between Liverpool and the Hammers at Anfield on Sunday due to a calf problem.

Bilic's side have struggled badly in 2016-17, and are languishing just a point and a place above the relegation zone - a poor return after finishing seventh last season.

The toils of West Ham's strikers have been well documented - Andy Carroll and Diafra Sakho, with one apiece, are the only forwards to net in the league this term.

West Ham have subsequently been linked with a move for Sturridge, and Bilic was effusive in his praise of the 27-year-old. 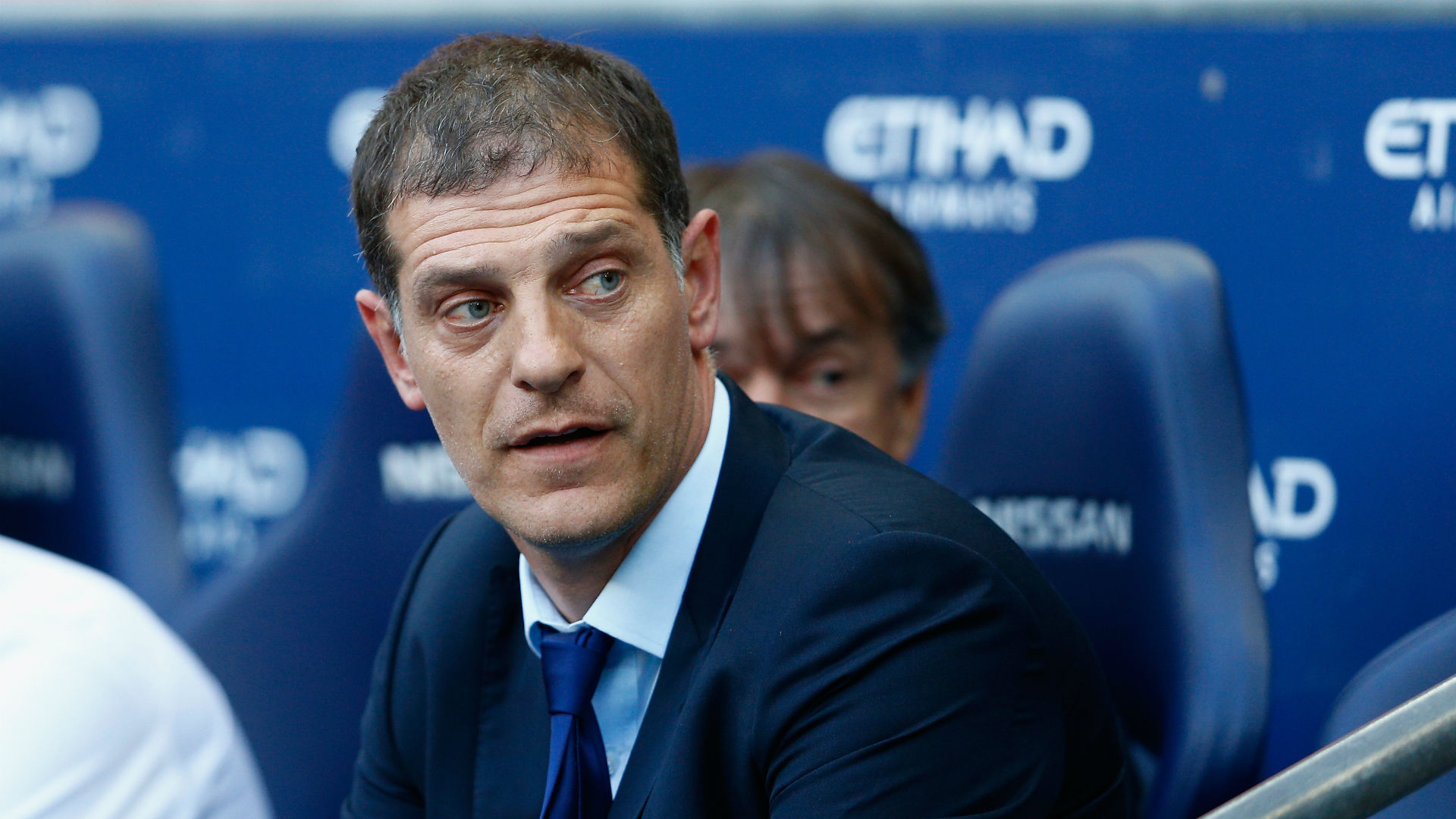 "He's one of the biggest talents, he's a great player. The talent is there, the touch, the finishing, everything is great. The only thing that's stopped him being regular for club and country are the injuries," Bilic said.

'When will Sturridge return? I've no idea'

"We're always there in contention. Most of the time it's absolutely not true, 95 per cent of the time. But you're asking me about Sturridge and I have no problem about that.

"All the clubs are thinking about him because he is that kind of player.

"I don't know his work rate, I don't know his dedication to his job or whatever but unfortunately for England and for Liverpool and especially for him he's injured. That's his problem."