Zlatan Ibrahimovic believes Manchester United are not as strong as former club Paris Saint-Germain, but the Sweden great says the lure of reuniting with Jose Mourinho made the decision to sign an easy one.

The superstar striker moved to Old Trafford on a free transfer after four trophy-laden years in the French capital with PSG and etched his name in the club's folklore by becoming their all-time record goalscorer.

United have not won the Premier League since the legendary Sir Alex Ferguson retired at the end of the 2012-13 season and last season's FA Cup victory is their only major trophy since the Scot's departure.

Ibrahimovic, though, says the challenge of helping to restore United to their past glories, coupled with working alongside his former Inter boss Mourinho, made the switch to Manchester such an inviting one. 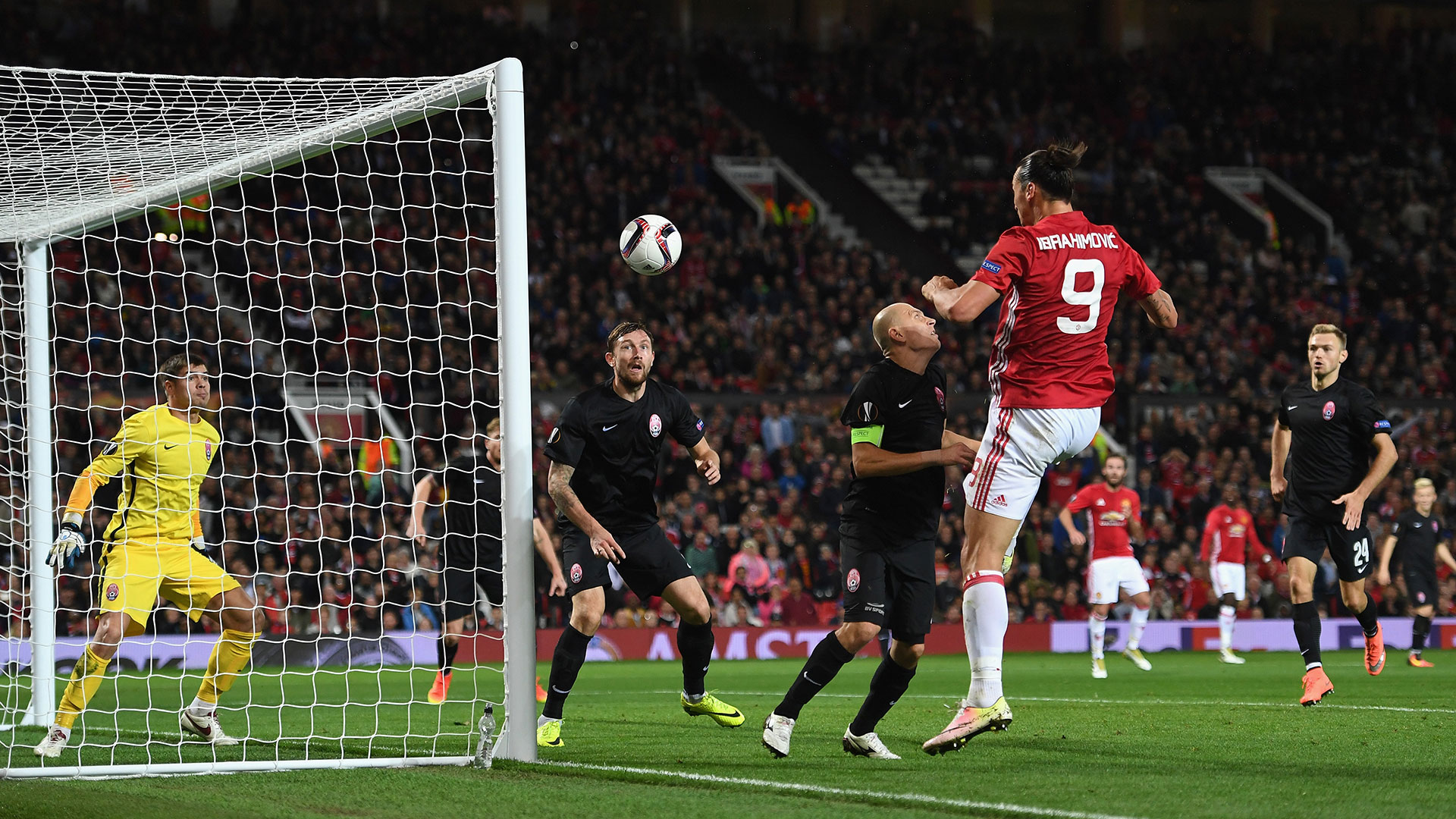 "The presence of Mourinho was very much decisive. The team I signed for this summer is not as strong as the one I left, but when Mourinho called the decision was easy," Ibrahimovic told Aftonbladet.

"When he calls I have no problem coming, all we had to decide was when I was to be presented as a United player. The rest, the financial deal, was not the difficult part.

"It was about the challenge really, and I will never say no to a challenge. This is what I wanted, coming to one of the world's biggest clubs, that has had troubles and not won much of late, and try the Premier League. That is the challenge." 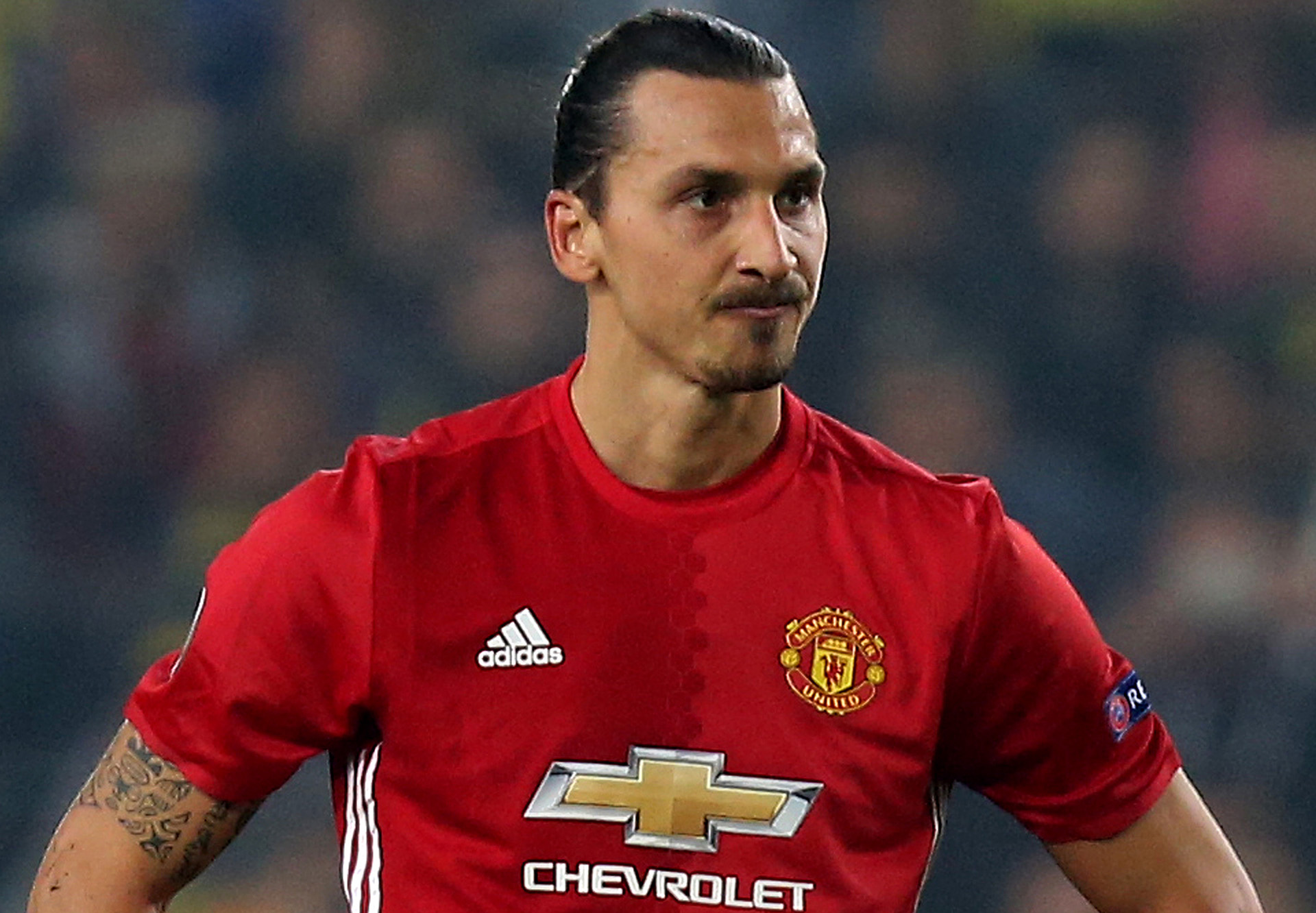 United have endured a difficult start to the season and are already trailing Premier League leaders Chelsea by nine points, but Ibrahimovic is not surprised by their indifferent form.

"I said from the start that we are underdogs, we are not favourites to win the title this season," he added.

"With all the new signings this summer, people were getting all excited. But it has been four or five years that the club has not won the league or been in the top of the table. That is something we work on.

"We started off well with a few wins in a row. Then we started losing, and we lost playing badly, by several goals. We had a week when we lost three games, that has never happened to me in 15 years."

Ibrahimovic has scored six goals in 11 Premier League appearances for the Red Devils this season.