The former Reds striker has been impressed by Jurgen Klopp's side this season, but feels talk of a potential title challenge should wait until Christmas

Ian Rush believes Liverpool are ‘playing better than anyone’ at present, but is wary of getting carried away by the wave of optimism sweeping over Anfield.

The Reds have surged their way to the top of the Premier League table, with a crushing 6-1 victory over Watford on Sunday lifting Jurgen Klopp’s side to the summit.

Victory over the Hornets saw Liverpool put on a devastating display of attacking intent, with 28 shots fired in over the course of a dominant 90-minute performance.

The Reds have now plundered more goals than any of their top-flight rivals – 30 in just 11 games – and are starting to look every inch like title winners elect.

Former striker Rush is among those to have been impressed by recent showings, but he has also warned that talk of a challenge for the domestic league crown should be contained until the busy festive period arrives. 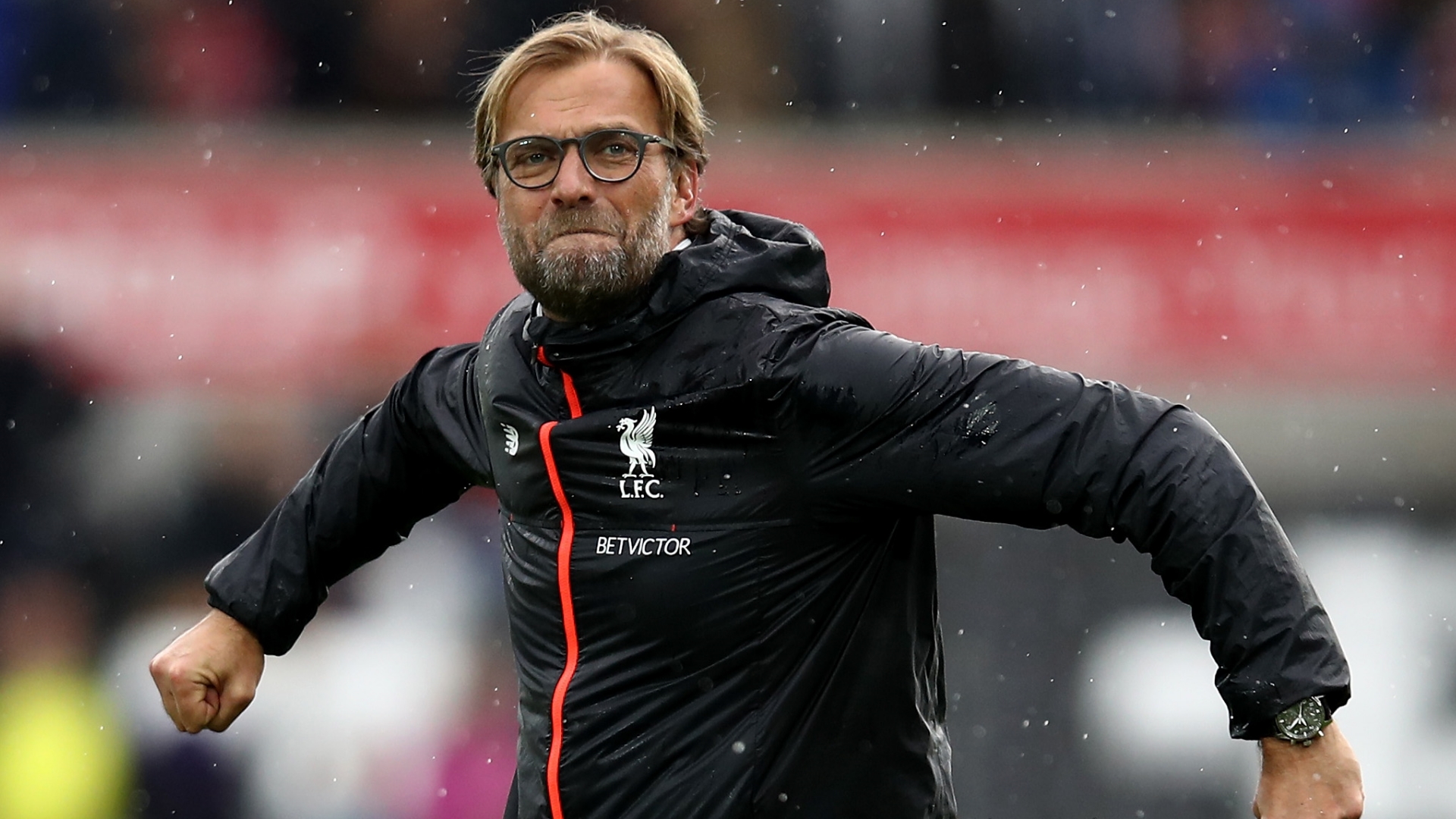 He told Today in Singapore: "I think at the moment we are playing better than anyone.

"We always look like we are going to score, and that's exciting. There is no reason why we can't continue.

"I think come around Christmas, if they are still in the same position then, yes, probably [we can talk about winning the league].

"I've been very impressed [by Klopp], he's been fantastic, he's got the players playing well."