Juan Mata says it has not been easy for Manchester United to cope with the departure of Sir Alex Ferguson, but he is hopeful they will soon be fighting for the title again after a number of difficult seasons.

United have struggled to challenge for the Premier League crown since Ferguson opted to retire in 2013, with David Moyes - who signed Mata from Chelsea in January 2014 - and Louis van Gaal both failing to fight meaningfully for the championship, prompting their dismissal.

New manager Jose Mourinho has so far been unable to fully convince, but Mata remains optimistic things will soon change for the better.

"It is difficult to start a new era after the time Sir Alex was here," Mata told reporters. 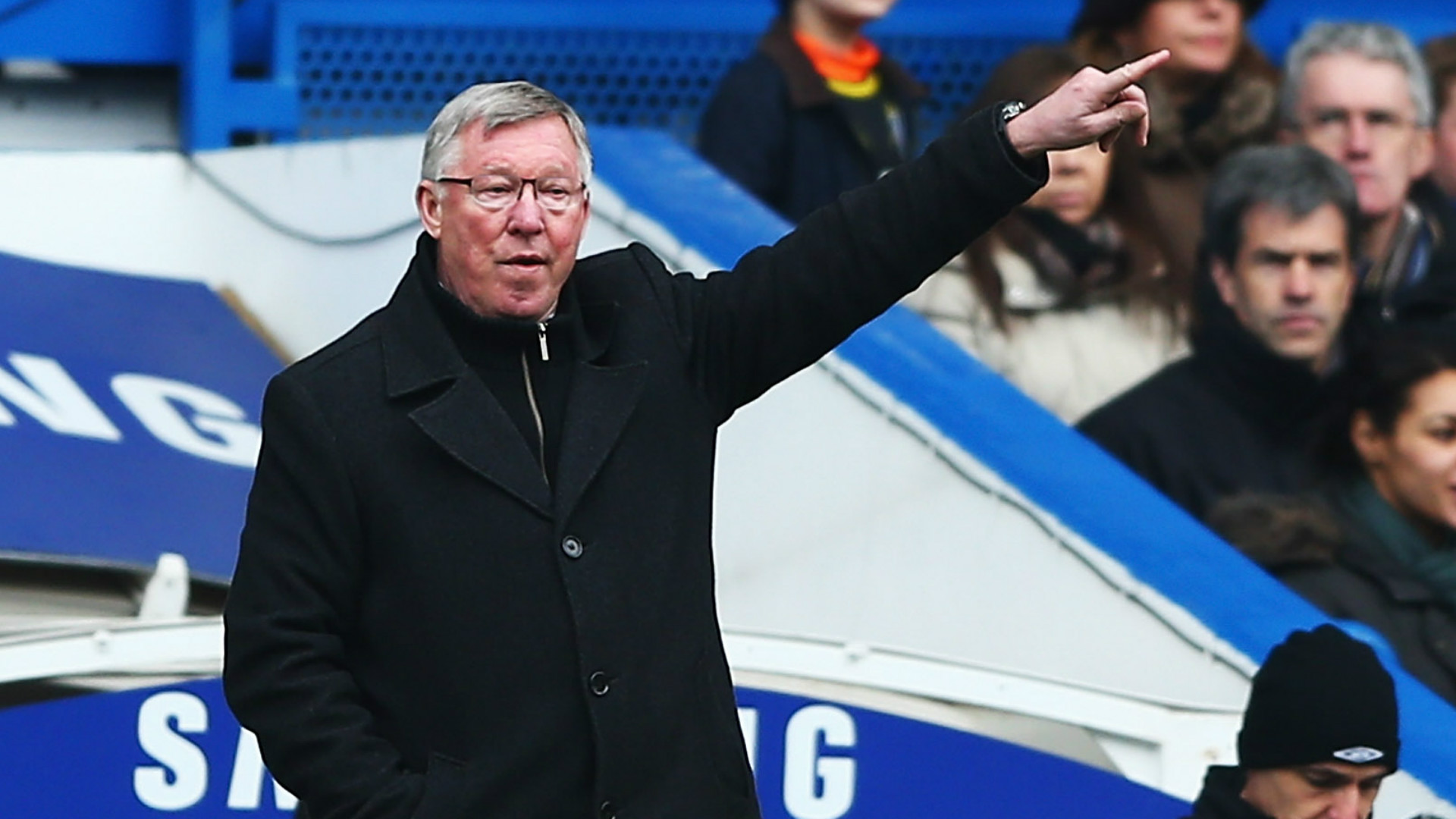 "But I would tell people that this club sooner or later will be fighting for trophies again and hopefully this season. We are bringing players every year trying to get that and, sooner or later, we are going to get that because, as I said before, we have a great squad and also an unbelievable support behind us.

"I think we have brought very good players in and I think the squad is very strong and obviously we know that at the beginning of the season the results are not the best that we could get and especially some games have been a little bit cruel for us.

"We know we can do better in some ways and that we need to get points. Football is about winning and also about how you win, the confidence you feel on the pitch and the football you play, but obviously you need to get results."

United are away to Fenerbahce in the Europa League on Thursday.