The ex-Barcelona midfielder is backing his former manager to take the Premier League title, but expects a feisty midweek clash in the EFL Cup

Xavi is backing his former Barcelona boss Pep Guardiola to lead Manchester City to Premier League title glory this season, with Jose Mourinho in need of more time to build a competitive squad at Manchester United.

The two managerial heavyweights are set to lock horns in EFL Cup competition on Wednesday, with Old Trafford playing host to a knockout fixture with plenty riding on it.

City took the spoils in the first derby date of the season – a 2-1 victory back in September – while Guardiola’s table-toppers have opened up a six-point lead over their arch-rivals in the English top-flight standings.

Guardiola would appear to boast the Manchester bragging rights at present and Xavi, a man who worked closely with him throughout his time at Camp Nou, believes he will deliver major silverware to the Etihad this season.

He said: “Both coaches are going to want to win this game. I don’t believe this is a competition they will not take seriously.

“Pep will not be worrying, that’s not his way - but he will not have been happy with recent results - and a good win against the biggest rivals could put them on a good run again. 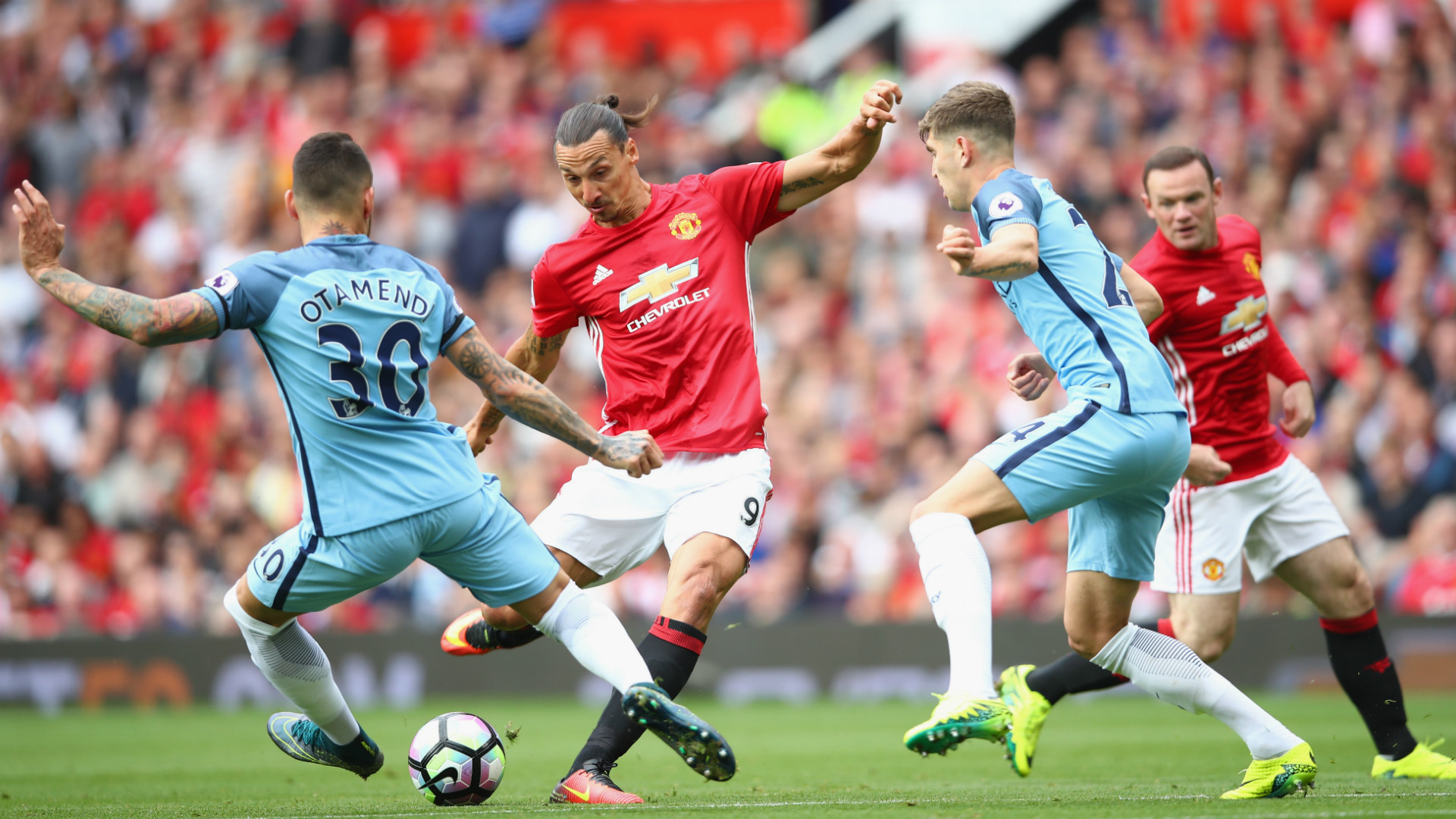 “Pep will also want to win his first competition with City, that will be important for him.

“Even with City dropping some points in the league, I still think under Pep they’ll be champions this season.”

City have gone five games without a win in all competitions, but United have only one in their last four and saw Mourinho’s return to Stamford Bridge on Sunday tarnished by a humbling 4-0 defeat.

Xavi feels the Red Devils remain a work in progress, with more tinkering required before they can expect to challenge for domestic dominance.

He added: “The domestic competitions have to be everything for United and Mourinho this season. I don’t think this season they can win the Premier League. These competitions are their hope for a trophy.

“Once Mourinho has had another transfer window, maybe they’ll be ready, but for now they must secure a finish in a Champions League spot - that’s where United belong.”