Danny Mills believes only David de Gea, Zlatan Ibrahimovic and Paul Pogba are of the required standard for the Old Trafford outfit, but most of their team-mates fall short

Former England international Danny Mills believes there are only three players on Manchester United’s books that would walk into the starting XI of a fellow Premier League title hopeful.

The Red Devils spent big over the summer in an effort to force their way back into the elite group of challengers capable of competing for the top-flight crown.

A record-breaking deal brought Paul Pogba back to Old Trafford from Juventus, while the presence of Jose Mourinho in the dugout helped to lure Zlatan Ibrahimovic to England at the end of his PSG contract.

Mills feels both of those acquisitions are of the required standard, but would only put goalkeeper David de Gea alongside them in that bracket.

He told BBC Radio 5 Live: "They've been very poor. Their recruitment has been poor, it's left them in a difficult state. 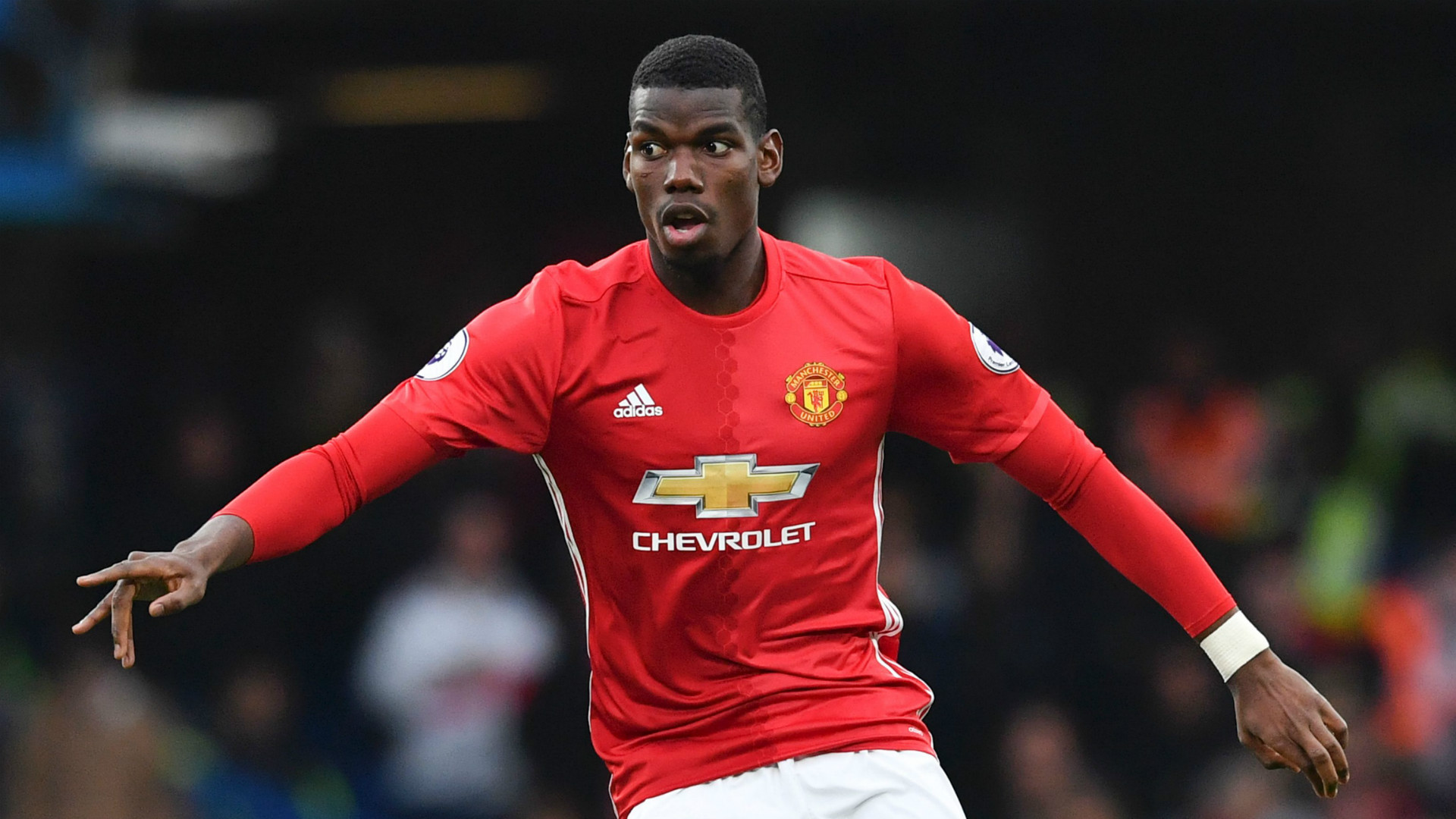 "How many of those United players would get into the top five or six sides?

"Pogba? Yes, I still think Zlatan would get in and also De Gea. Apart from that, I don't think there's many.

United may well decide to strengthen again during the January transfer window, with speculation already mounting regarding possible comings and goings.

There are, however, plenty of fixtures to be taken in before then – starting with an EFL Cup derby clash with Manchester City on Wednesday – in which the current crop of talent can prove their worth and silence their doubters.