Kris Voakes
Jose Mourinho does not consider the full-back to be key to his plans, but a lack of serious interest in the Italian could hold United back

Manchester United may have to wait until next summer to address the issue of Matteo Darmian’s future, with the club hitting a double barrier in the form of and a lack of suitors in the out-of-favour Italian, and a restrictive €40 million price-tag for potential replacement Fabinho.

Darmian was brought to Old Trafford in the summer of 2015 by then-manager Louis van Gaal but failed to nail down a regular place under the Dutchman and made just 32 starts in 59 games during the 2015-16 season.

And things have only got worse for the former Torino ace since Jose Mourinho arrived in June, with Darmian having been afforded only one Europa League appearance this term and converted winger Antonio Valencia starting every league game so far at right-back. Even youngster Tim Fosu-Mensah has made more starts than the 26-cap Italy international having been picked for two recent cup matches.

United have moved to end the 26-year-old’s current malaise by making his availability known to other clubs, but so far they have struggled to find any interested parties ready to make a move before the summer of 2017. 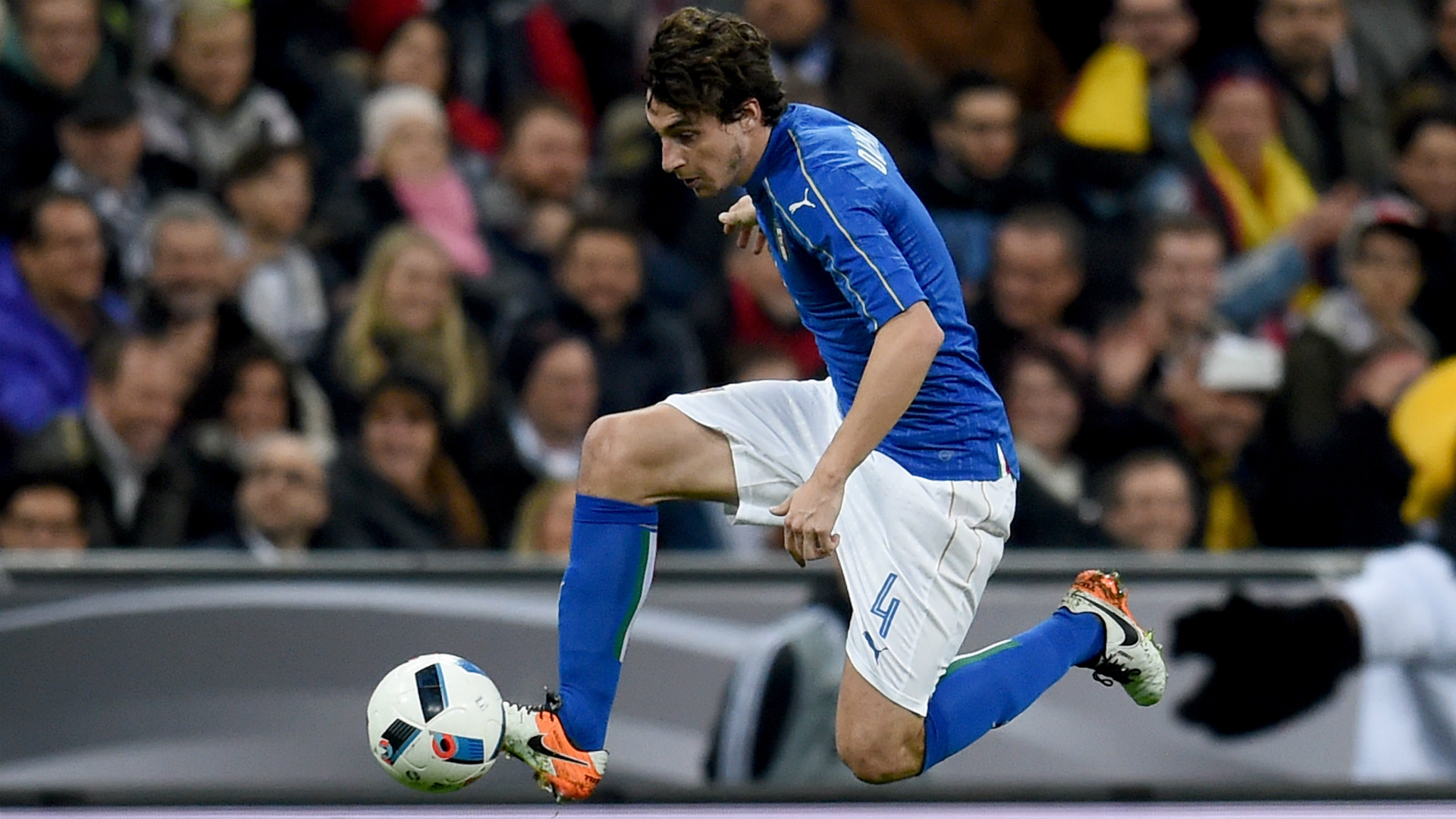 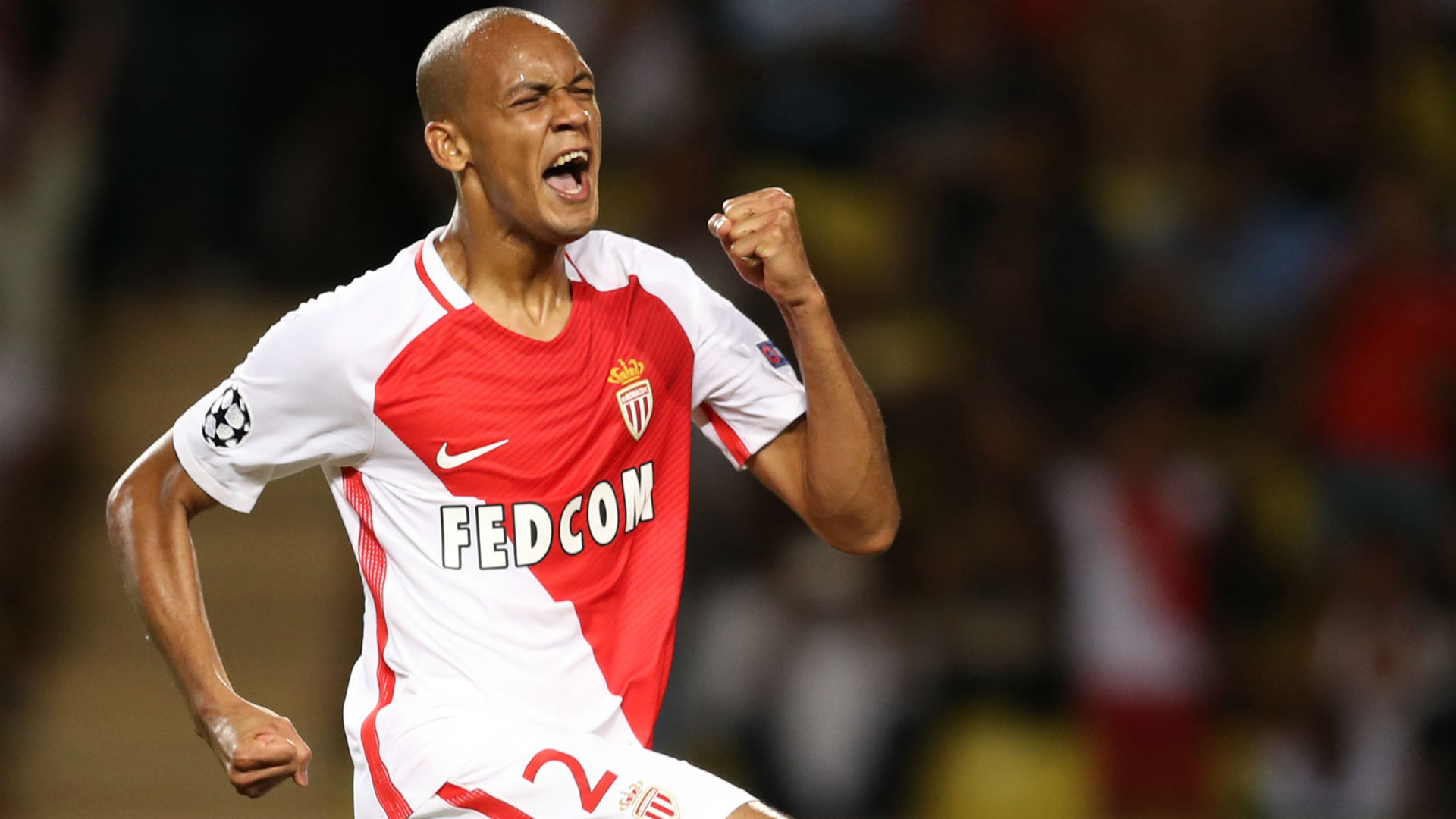 Serie A giants Inter are the club most fancied to take the plunge of Darmian, but Goal understands that Frank de Boer’s side do not see him as a priority and may only consider an approach if United are open to a loan move.

Meanwhile, the pursuit of Fabinho could hit a snag in Monaco’s valuation of their Brazilian star. The principality side are looking to make €40 million according to Goal sources, and would not be willing to lower that figure until at least next summer.

United need to start cutting back on their squad and regaining some of the cash lost in the transfer market in 2015, with Darmian, Morgan Schneiderlin, Bastian Schweinsteiger, Sergio Romero and Memphis Depay all having been signed within a four-week period under Van Gaal but now finding themselves out of favour under Mourinho.

And while Schweinsteiger is seeking a move in January after being told he has no future at the club, Darmian is also thought to be keen to get his career back on track having seen his dream move turn sour in recent times.