Melissa Reddy
The Brazilian was luminary in the 4-1 victory over the Premier League champions, his double making him the most lethal player in front of the posts under the German

When Adam Lallana found the far top corner with his splendid rising shot that Leicester goalkeeper Kasper Schmeichel was second to, prompting chants of his name around a new-look Anfield and applause from Liverpool’s technical area on Saturday evening, it marked a century of goals under Jurgen Klopp’s management. 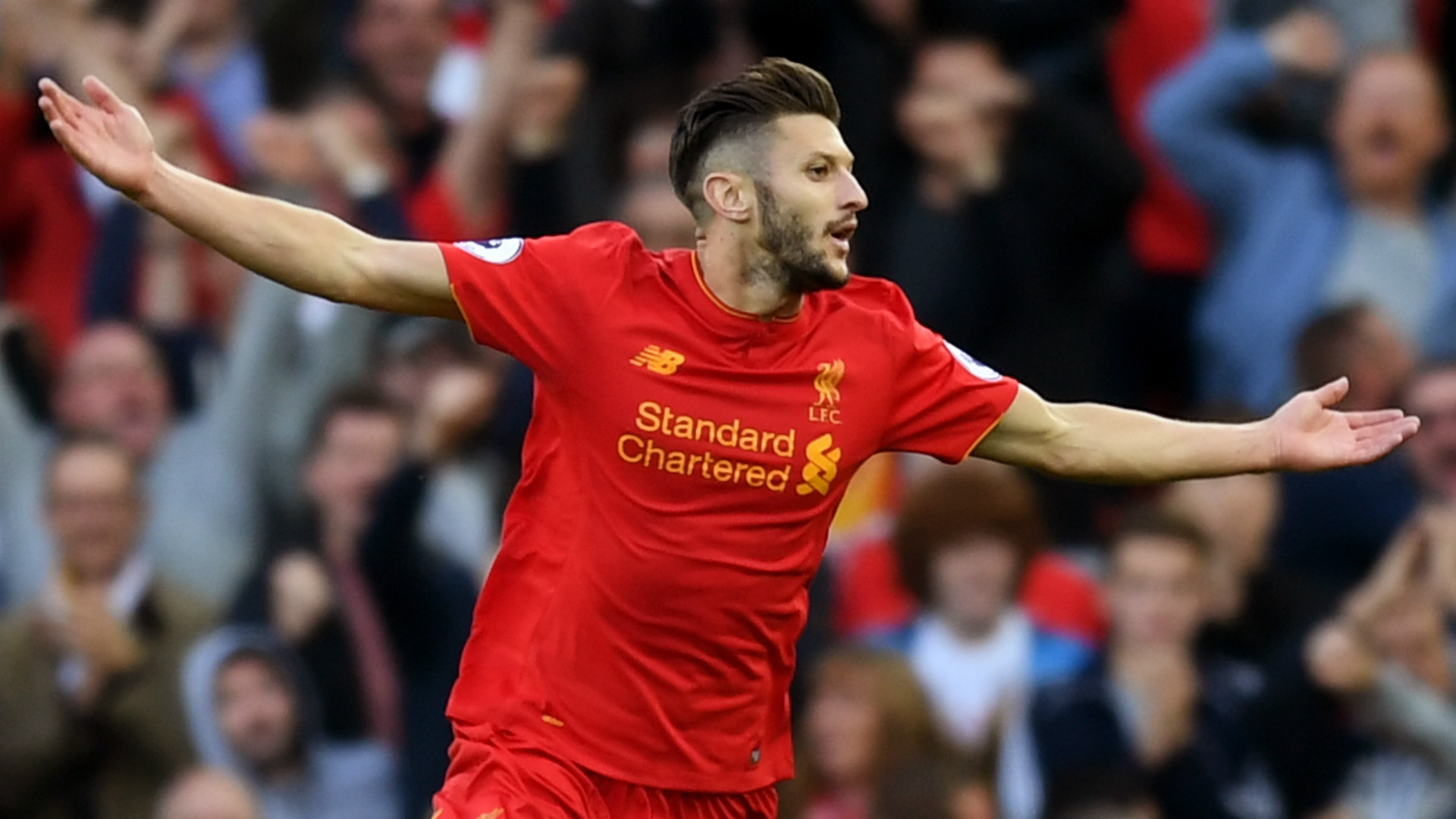 Roberto Firmino’s composed finish late on, matching his intelligent application for the opener in the 4-1 victory over Claudio Ranieri's side, pushed that total to 101 with the Brazilian atop the club's scoring stakes since the German’s arrival last October.

His tally of 14 successful efforts just edges out Philippe Coutinho and Daniel Sturridge, the duo managing one goal fewer. 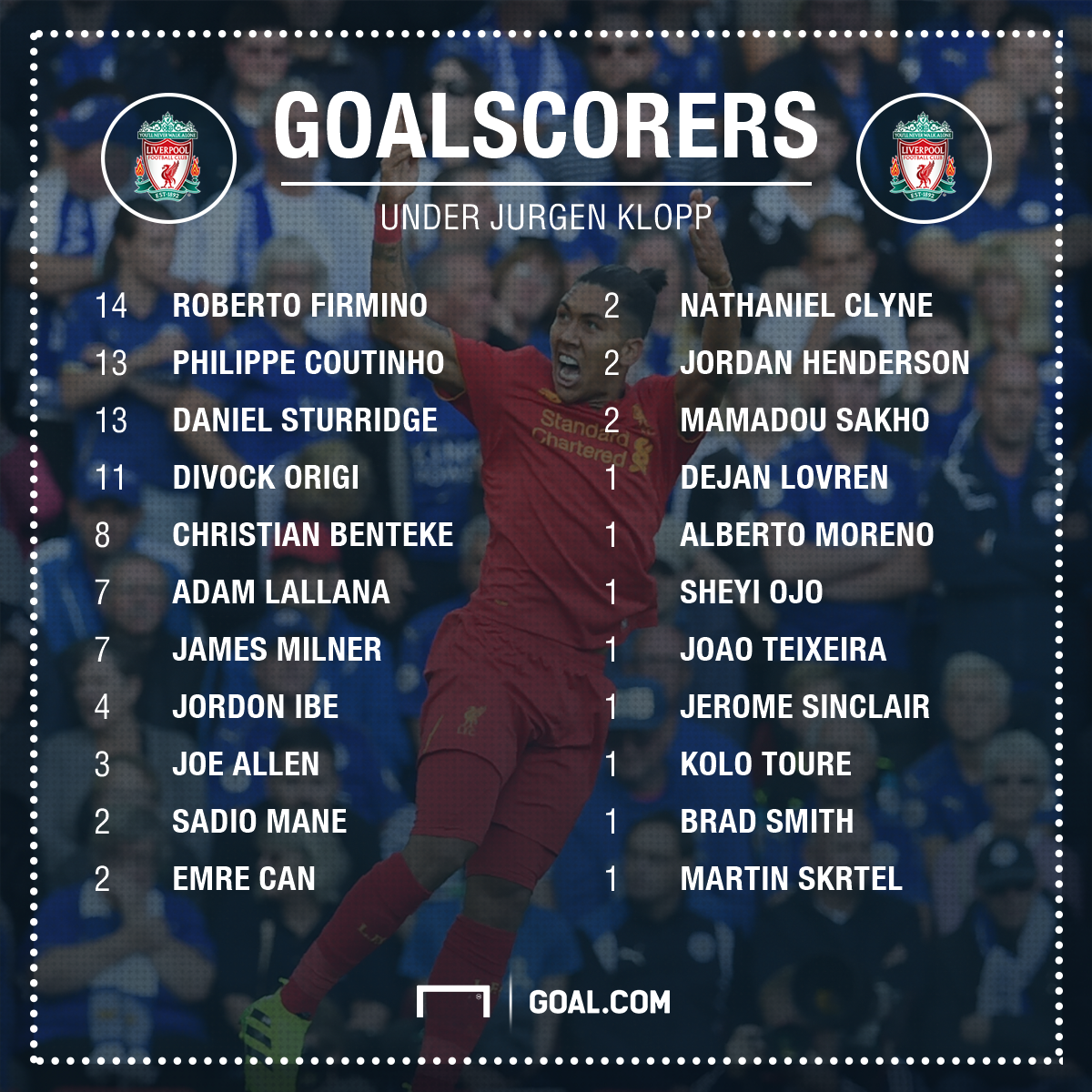 It has taken just 57 games in all competitions for Liverpool - the highest scoring Premier League side in 2016 - to record treble figures under Klopp, with 22 different players on the scoresheet. 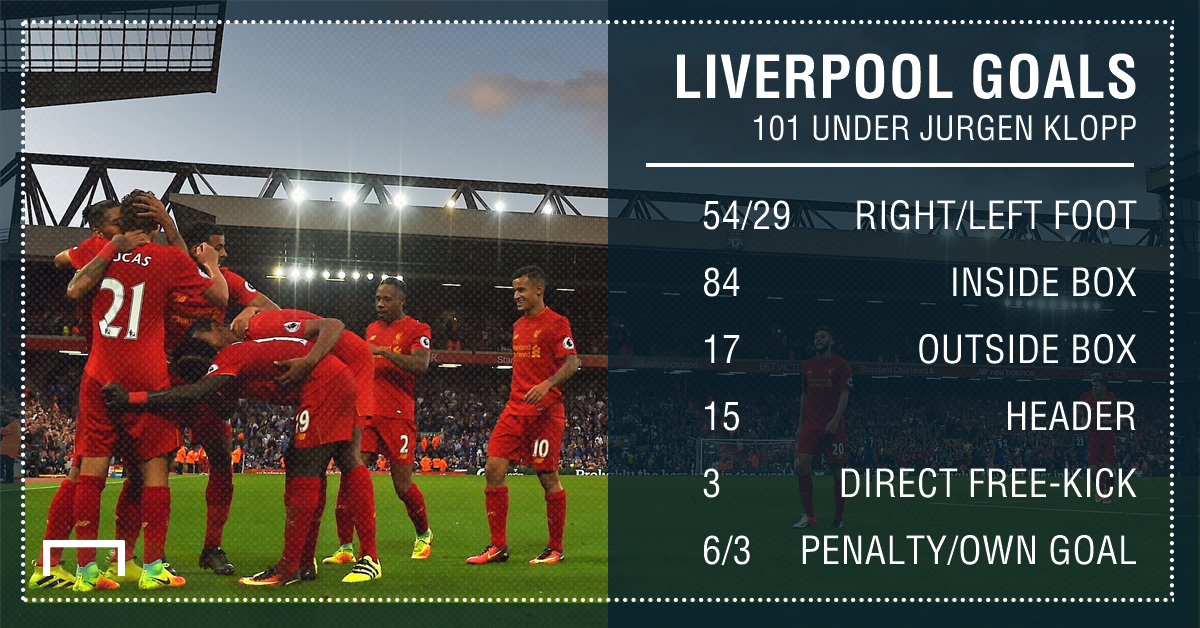 Klopp wants his side to be aggressive in attack, with Liverpool executing that to perfection against Leicester, as well as at Arsenal on the opening weekend - firing in a combined eight goals against last season’s champions and runners-up. 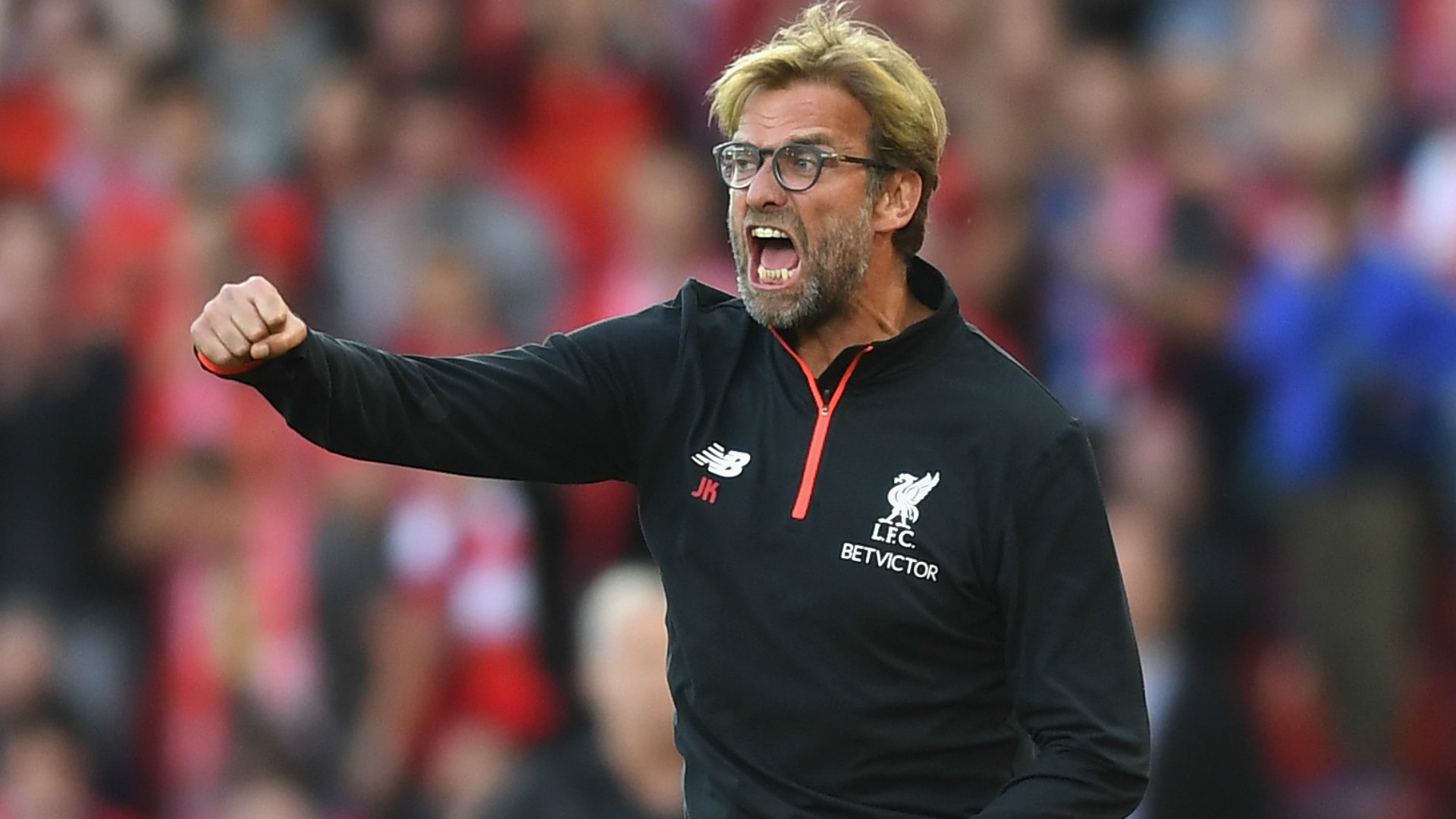 The Reds were also rampant in the League Cup outing at Burton, blitzing five past Nigel Clough’s side.

Fourteen of their 101 goals came have come in the competition, with 17 smashed in the Europa League, six recorded in the FA Cup and 64 amassed in the league.

Klopp's men, meanwhile, are the first to bag 50 goals in England’s top-flight for the year, and have created 64 chances in 2016-17 - more than any other team in the division.