Pete Sharland
The 26-year-old scored the first-ever Premier League goal at the Hammers' new home, and he believes the venue can fire the team on to bigger things

Michail Antonio smiles and looks out at the London Stadium, West Ham's impressive new stadium where he has his own little piece of history. Against Bournemouth on August 21st 2016 Antonio rose highest at the back post to head in the winning goal, the first Premier League goal scored at the new ground.

"That's a decent stat," he says, clearly surprised, as he reacts to the fact that since the start of the 2015/16 season the only player is Europe's top five leagues with more headed goals than him is Real Madrid superstar Gareth Bale.

The Welshman now has 11 following his opening day header against Real Sociedad but Antonio isn't far behind however as he tells Goal it's not something that he was always good at. 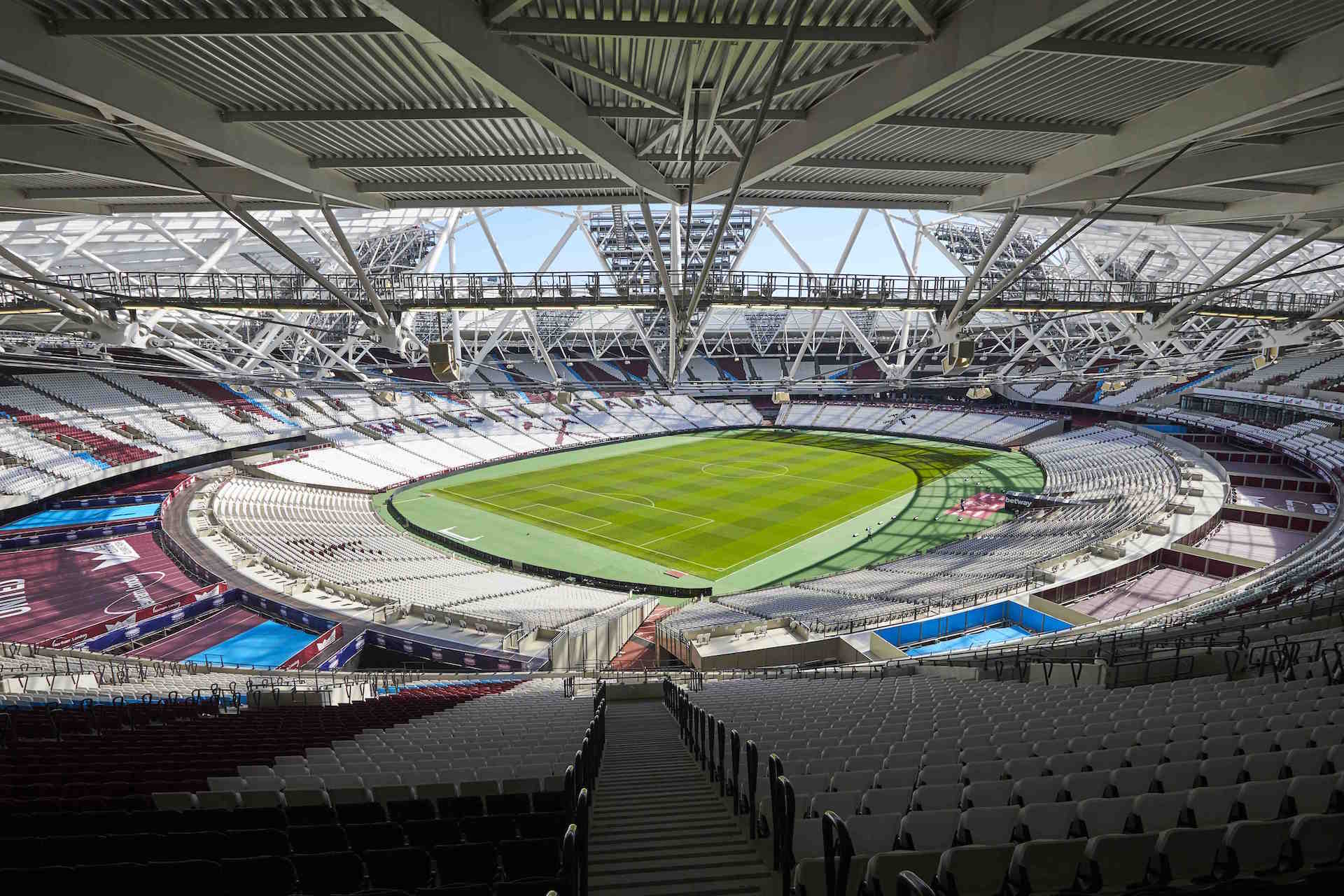 "It’s been a part of my game that I’ve worked on a lot because before I went to Forest I couldn't head the ball to save my life so it was one of those things where I’ve kept training on it. When I was in training I'd ask people to keep crossing balls in to help work on my technique eventually I've become quite good at it."

It's this message of hard work that resonates through the West Ham squad as they try to live up to the expectations following their move to the new stadium and their seventh placed finish last season, ahead of both Liverpool and Chelsea.

According to Antonio, who is speaking on behalf of EA Sports FIFA 17 which will include the new stadium, the club's new venue is the stepping stone the club needed in order to compete with the bigger clubs on a more regular basis both on and off the field. 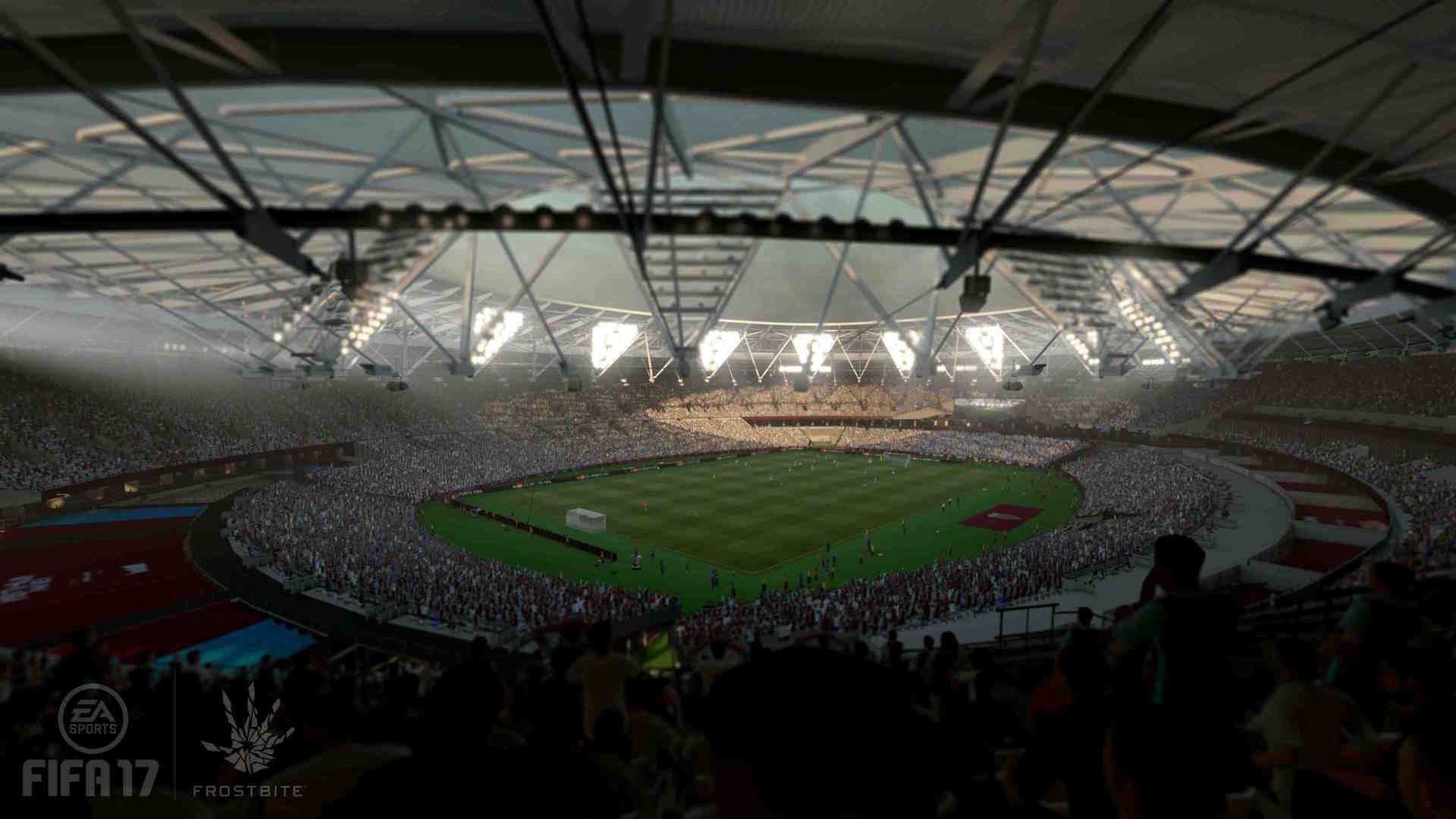 "It's not just massive because it's a bigger stadium, it's massive because the more fans that come the better the atmosphere is and the more intimidating it becomes for visiting teams. For the club as a business its great as the more revenue we can get then we can start battling with the Chelseas, the Manchester Citys, the Manchester Uniteds, and that's when we can start battling with the big boys and, why not, winning the Premier League.

"I agree it's probably about a season, maybe two seasons. We've not settled on our lurels saying we've had a great season let's keep the same players and see if we can do it again. We've gone out and brought quality players so we're pushing on and looking to get in there as soon as possible."

Financially the Premier League didn't so much flex it's muscles as rip off its shirt and unleash a guttural roar during the record-breaking transfer window just gone and West Ham were no exception, bringing in Andre Ayew, Arthur Masuaku and Edimilson Fernandes as well as turning the loan of Manuel Lanzini into a permanent transfer. On top of those transfers loan deals for Jonathan Calleri, Gokhan Tore and Simone Zaza were sealed, all with a view to a full transfer next summer.

Despite the players who have come in there has still been a fairly big hole in the West Ham team in the first few games of the season, as Dimitri Payet struggles for fitness following his exploits for France at the European Championships in the summer. In some ways keeping Payet was the biggest bit of business West Ham did, although it's hard to say whether there were any serious bids for a player who the club value so highly. 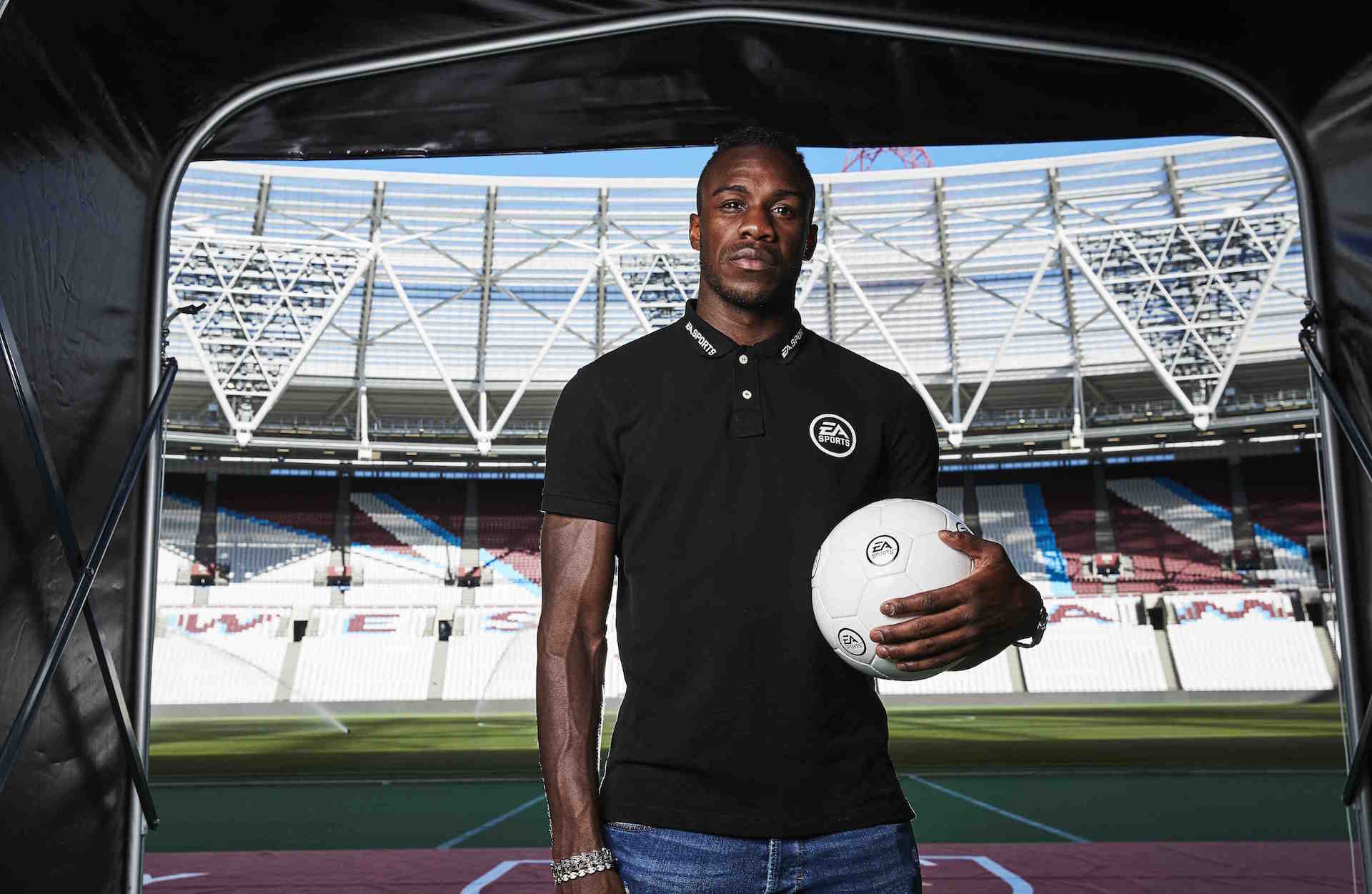 For Antonio Payet, and indeed Lanzini, are two key pieces of Slaven Bilic's puzzle that they need to have playing regularly sooner rather than later.

"Very important [that we get him back] you saw it at the Euros. That's the international stage and he's shown his quality, we're clearly missing that world class player so it's important we get him back. He gives us that creative ability going forward but it's not just him, it's Manu Lanzini who's got the creative spark to add to our attack."

It's interesting that Antonio, who seems to relish the challenge of these new arrivals, picks out Lanzini, perhaps the type of player West Ham can now start targeting, players who are about to hit their prime as opposed to players like Payet who may only have a few seasons left at their peak.

At the age of 26 Antonio is on a high of his own and he seems set to be an integral part of West Ham's bright new future at their impressive new home.

Michail Antonio was speaking at the official announcement of the London Stadium being introduced into EA SPORTS FIFA 17 powered by Frostbite. For more information on the authentic, true-to-life action Frostbite delivers in FIFA 17 head to https://www.easports.com/uk/fifa/frostbite. FIFA 17 launches on September 29th in the UK.