The England international completed his move from Everton for a reported £47.5 million and is expected to slot straight into Pep Guardiola's starting XI in of their first match

Manchester City completed their seventh signing of the transfer window on Tuesday when they announced the capture of John Stones from Everton.

The centre-back has been a target of the Etihad Stadium outfit for some time, but completed his move for a reported £47.5 million just a few days before they kick off their Premier League campaign against Sunderland.

The 22-year-old joins the likes of Nolito, Leroy Sane, Gabriel Jesus, Ilkay Gundogan, Marlos Moreno, and Oleksandr Zinchenko in teaming up with Pep Guardiola this summer.

But how could the Catalan coach set up his side for the coming season? 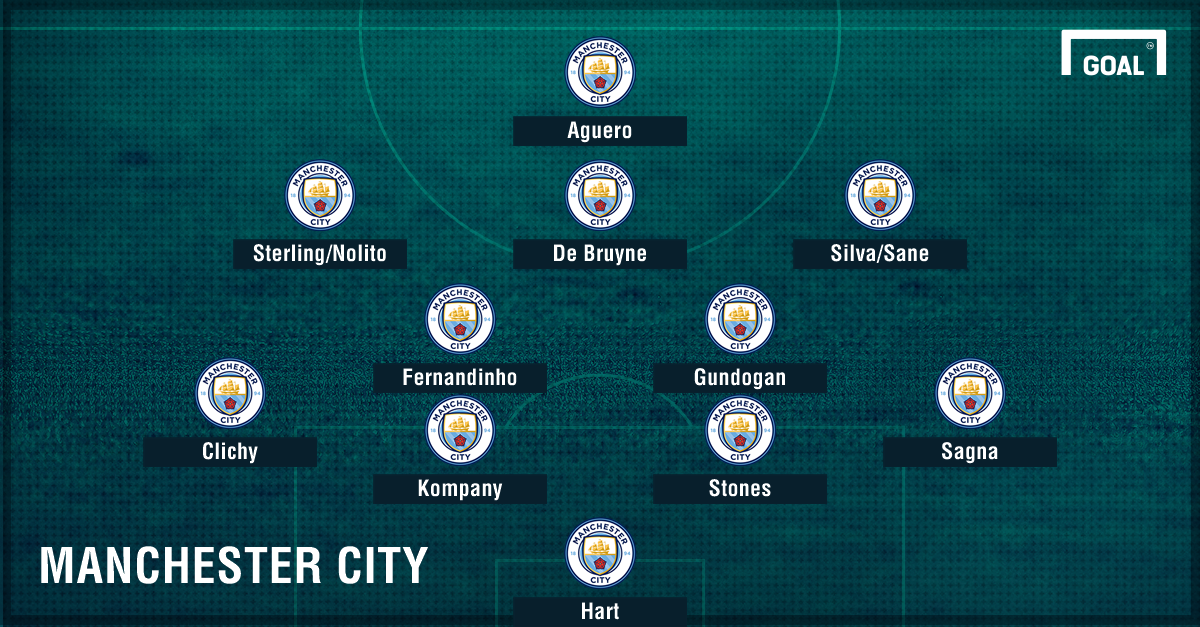 Moreno has been loaned to Deportivo La Coruna already, while Gabriel Jesus will not meet up with his new team-mates until January 2017, meaning Guardiola will be without them for the time being.

Stones, however, can march straight into the team. While Vincent Kompany missed the end of last season and Belgium's Euro 2016 campaign, he will return to the heart of the back line when fit, meaning Eliaquim Mangala could partner the England international.

Gundogan is expected to be a key midfielder, with Yaya Toure missing out on a place ahead of the defence. Sane may be given time to adapt to his new surroundings and settle for a place on the bench initially, while Nolito could play second fiddle to Raheem Sterling, whom Guardiola says he is looking forward to developing as a player.

Of course, Sergio Aguero remains the key man for City up front, having scored 24 goals in 30 league games last term.