By Sam Williams
The former Ajax star was unimpressed with how his compatriot's tenure ended following FA Cup success, but he believes that the rumoured successor can shne

United finally confirmed that Van Gaal had been sacked on Monday - just two days after they beat Crystal Palace in the FA Cup final - following weeks of intense speculation that the Dutchman would be replaced by Jose Mourinho.

Van Gaal paid the price for an underwhelming Premier League season in which United finished outside the Champions League qualification spots, scoring a measly 49 goals in their 38 top-flight fixtures.

But while De Boer - who was coached by Van Gaal at Ajax and Barcelona, as well as for the Netherlands national team - says United's decision came as no surprise, he told Omnisport that his countryman deserved better.

De Boer said: "As a friend I'm very sad for him, but on the other hand you could see that it was coming.

"How it ended - you don't deserve to lift a big trophy then be told about 10 minutes later that you're not the manager anymore.

"It's not the way to treat a manager like that, who has won so many trophies and has so much respect from a lot of people.

"But that's football, and life goes on for him. He didn't really get it going in those two years [at United].

"Why? I don't know, I was not there. I know only that he's an unbelievable manager who works his socks off and always gives 400 per cent. For whatever reason it just never really got going and that's sad."

When asked for his thoughts on the 64-year-old Van Gaal's future, De Boer replied: "It's not for me to say, but I have a feeling that he will step away and enjoy life.

"He can watch some nice games, give his thoughts about football, hopefully give his advice to Dutch football, and bring Holland [the national team] back to another level - just not as a manager anymore, I guess."

United are expected to appoint Mourinho as their new manager before the week is out. 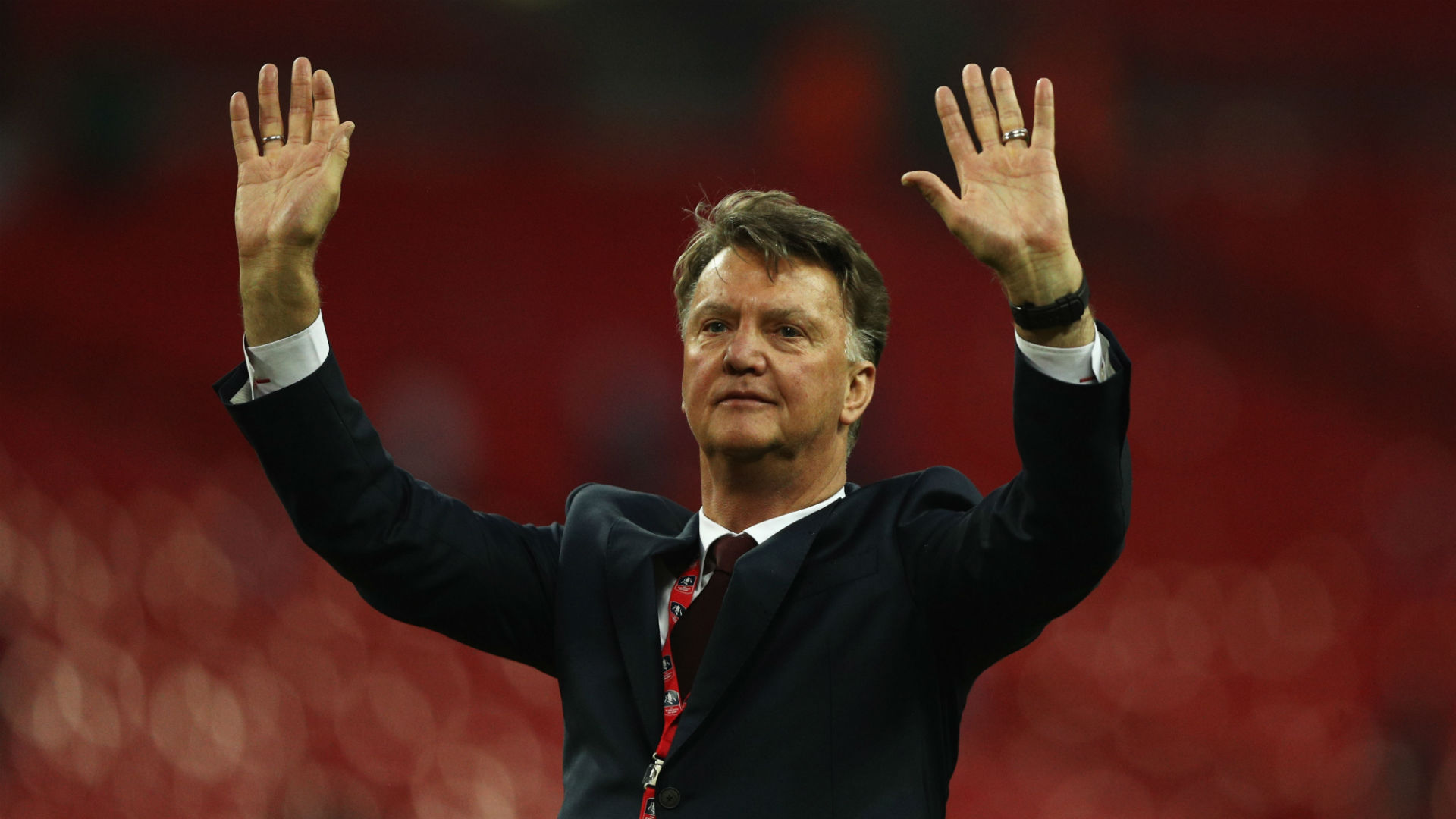 De Boer played for Barcelona while the Portuguese worked as an assistant to Van Gaal, and he thinks the former Chelsea and Real Madrid boss will be a success at Old Trafford.

"I don't know [if Mourinho will be a good fit for United], that has still to be shown," the ex-midfielder continued.

"I think he's a manager with an unbelievable record and he's winner, so yes, he can do the job for sure, but Man United is a difficult club and there's a lot of pressure on him now, but he can do it."

De Boer also sees no problem with Mourinho taking Van Gaal's job, despite their cordial relationship both on a personal and professional level.

"They're friends, so it's a bit harsh when a friend takes over from you, but Van Gaal would do the same - if Mourinho was sacked by Man United and he got the opportunity…you have to accept that," he added.