At the end it was 4-0 to Liverpool, but few in attendance at Anfield would have blinked had the Reds registered a more bloated scoreline against Everton despite never needing to be at their intense best.

Under a clear night sky, Jurgen Klopp’s side absolutely bossed the 226th Merseyside derby, the German’s first experience of the local rivalry, and completely battered their visitors. It is now four wins on the spin for the Reds, with just one defeat in their past 15 games, and 14 goals scored in their last four matches. 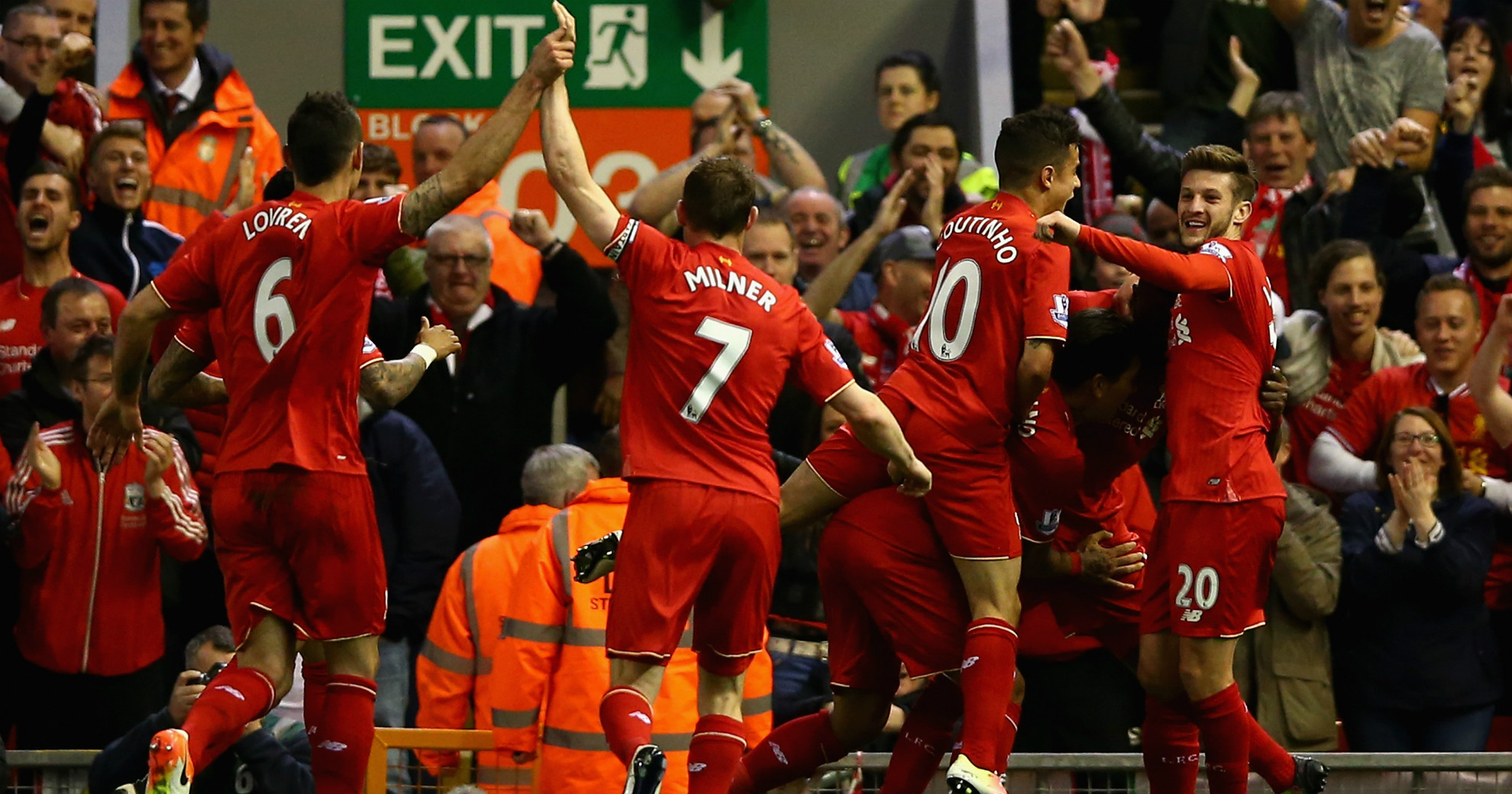 The home crowd chanted ‘cheerio, cheerio’ to their counterparts from across Stanley Park when Philippe Coutinho buried Liverpool’s fourth. And if Roberto Martinez wasn’t already embarrassed enough by his team’s no-show, the Reds fans sang his name on the terraces encouraging the visitors to persist with the Spaniard, who is on the brink of receiving his P45.

The way Liverpool toyed with Everton seemed cruel at times. They had 37 shots in total, 13 of which were on target, but the humiliation could not be quantified for the Blues. Goodison Park is within walking distance from Anfield, but these two sides were oceans apart in their second meeting of the season.

The first, a 1-1 draw in October, was Brendan Rodgers’ final game as Reds boss and Martinez will know his future is as tentative as his team were on Wednesday night. 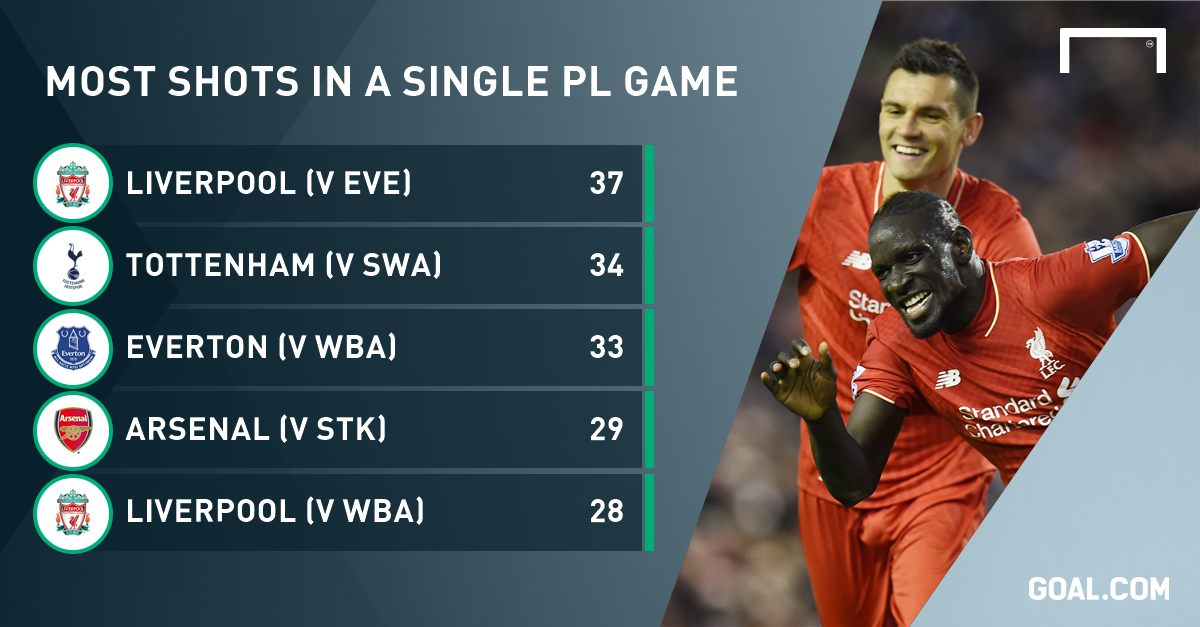 Everton had barely caught their breath after Divock Origi’s opener, his 10th goal of the season, before Mamadou Sakho doubled their advantage ahead of the break. At the start of the second half, Ramiro Funes Mori was rightly sent off for a nasty stamp on the Belgian and walked off the pitch clutching the club crest on his shirt.

With the 21-year-old striker needing to be stretchered off the pitch following the tackle, the Argentine’s reaction incensed the home fans and inspired Liverpool to extract some revenge.

Daniel Sturridge replaced Origi and netted his 50th goal for the club in just 87 games. Fifteen minutes later, Coutinho made it four and Everton may have been 10 men down instead of just one. They were appalling, did not even register a shot on target and were lucky to leave Anfield without even more ignominy. 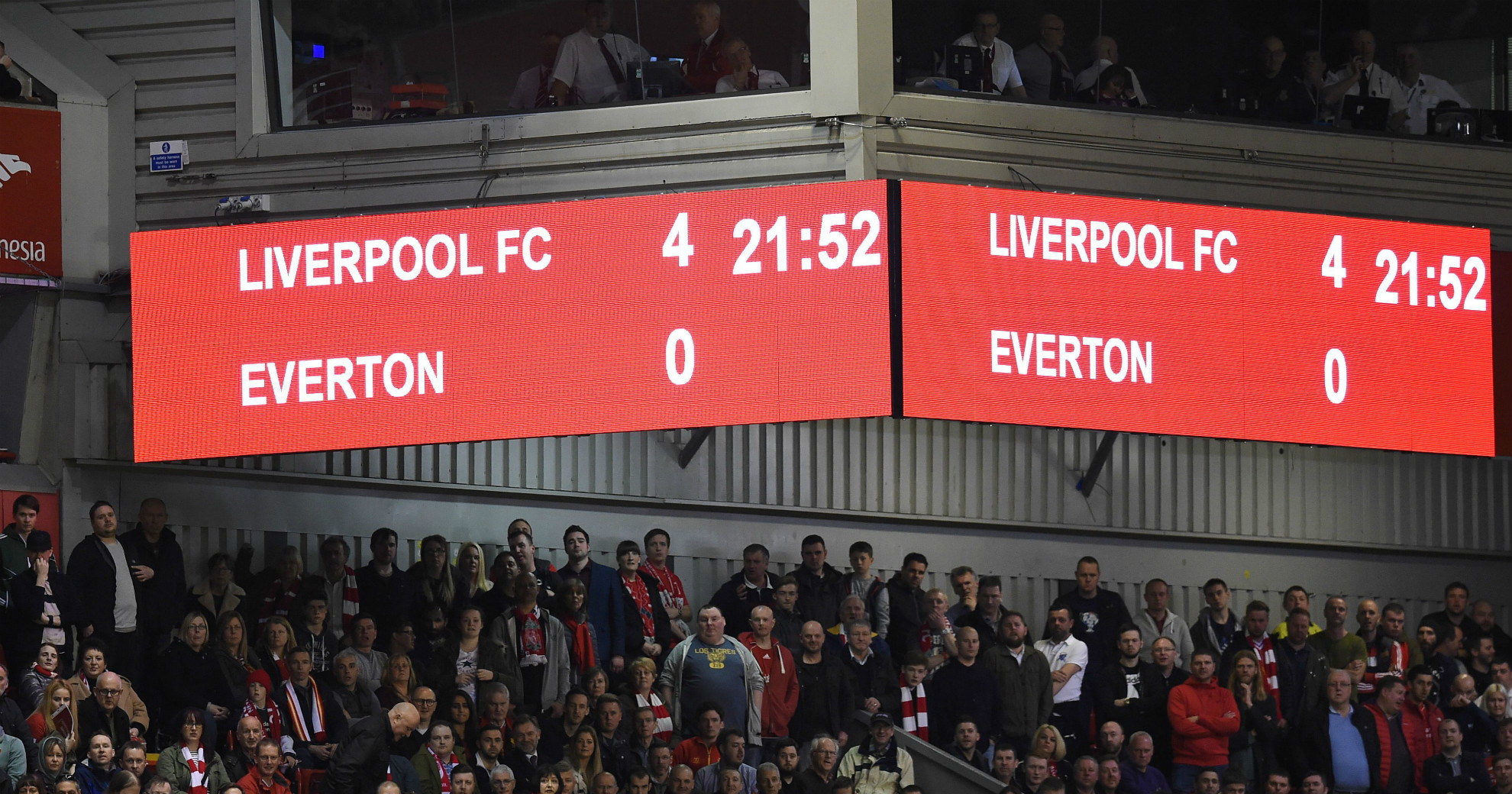 Liverpool destroyed their neighbours with ease after a month-and-a-half in which they eliminated Manchester United and Borussia Dortmund from the Europa League, scorched Manchester City 3-0 in the league, dented Tottenham’s title challenge and rediscovered their goal touch.

The Reds are starting to realise they are capable of greatness regardless of the opposition, and are finishing the season as strong as they'd want to start Klopp’s first full campaign in charge.

The only clouds over Anfield in the past two weeks have come in the form of injuries to captain Jordan Henderson, the ever-improving Emre Can and now the in-form Origi.

But Klopp has placed an emphasis on the collective rather than individuals at the club, with players that fill in ready and willing to do the business. Liverpool’s potential, like their attacking attempts against Everton, seem endless. The skies are starting to look golden again over Anfield.