By Oliver Platt
The striker netted in the win against Swansea City to become the second top scorer for Manchester United and also trails only Alan Shearer in Premier League history
Wayne Rooney has become the second-highest goalscorer in both Manchester United and Premier League history by scoring in the Red Devils's victory over Swansea City on Saturday.

Rooney netted a 77th-minute winner on Saturday to overtake Denis Law with his 238rd goal for the club, which was also his 188th in the English top flight.

That puts him ahead of Andy Cole in the Premier League rankings and behind only Alan Shearer, who remains some way ahead with 260 goals.

Sir Bobby Charlton is United's all-time top scorer but leads Rooney by just 11 goals on 249, and played 758 games to amass that total to Rooney's 499.

In September, Rooney scored against Switzerland in the European Qualifiers to overtake Charlton and become England's all-time top goalscorer with 50 goals. 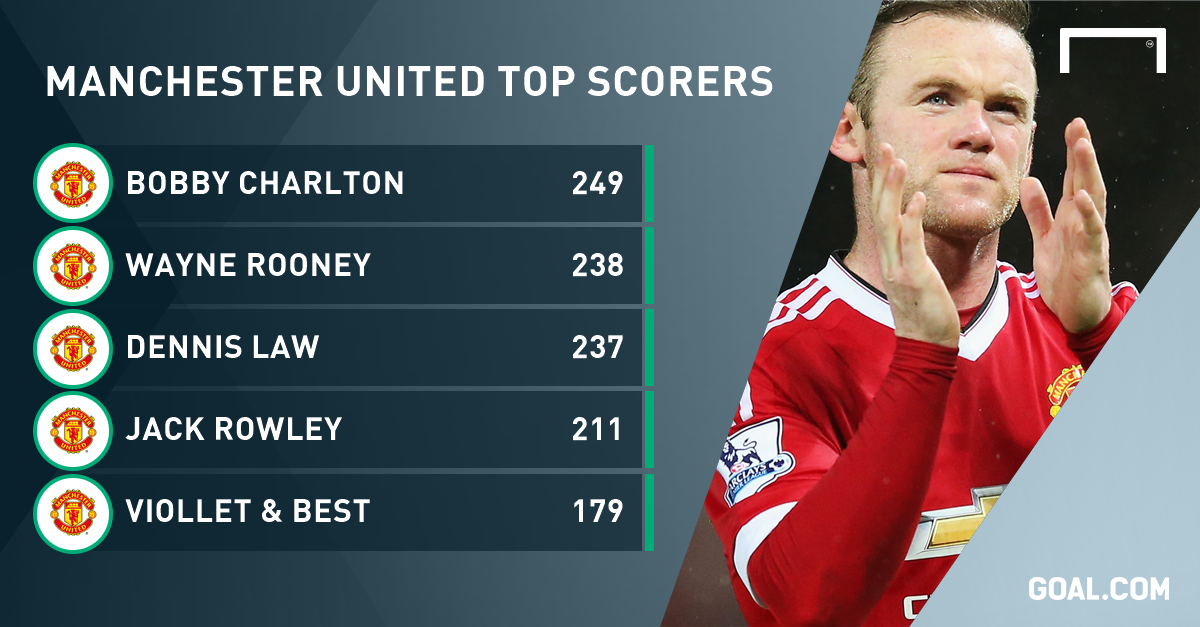 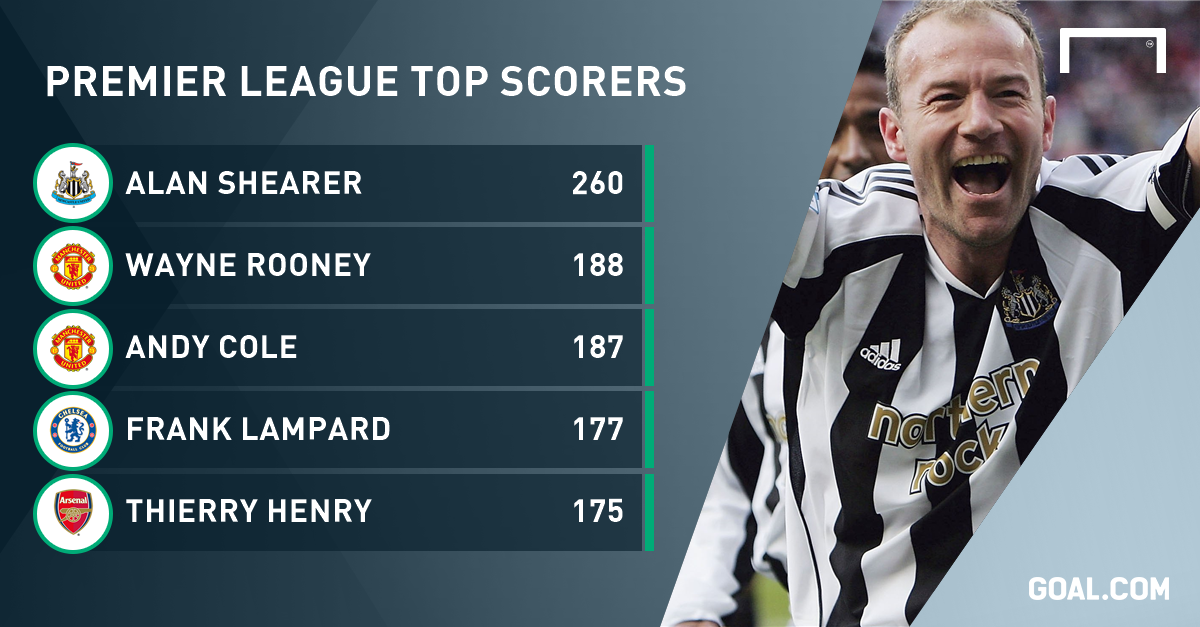