Spurs have been in talks with Kane's representatives over a new £70,000-a-week deal for several months and are keen to reward the 22-year-old with a contract that reflects his importance to the side.

Kane signed a five-and-a-half year contract worth £35,000-a-week in February but Tottenham want to double his money with a contract that will keep the academy product in north London until 2021. 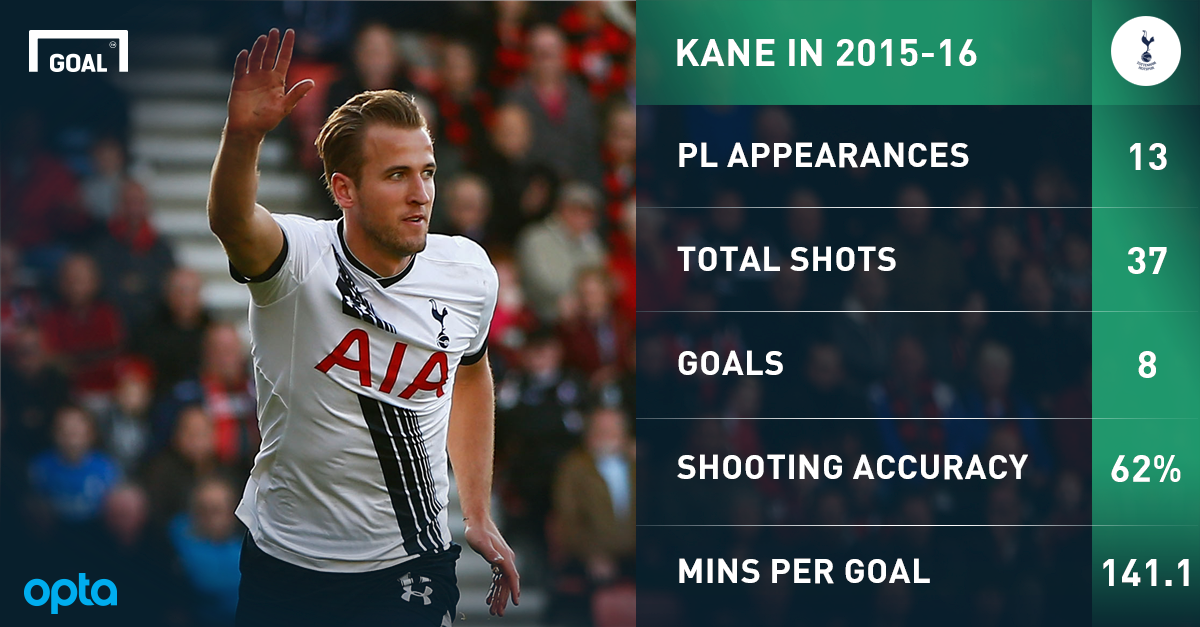 Tottenham rejected approaches for Kane from Manchester United over the summer and are well aware that the 20-time English champions retain a keen interest in the forward, while Chelsea have also been credited with interest in the past week.

Spurs sources say they have no intention of entertaining any offers for Kane either in January or next summer and chairman Daniel Levy realises that the England international’s performances have earned him a pay rise.

Kane scored 31 goals last season and, after a slow start to the current campaign, has scored nine times in his last six appearances in all competitions ahead of Sunday’s fixture against Chelsea at White Hart Lane.

Manchester United were prepared to spend up to £50 million to sign Kane in the summer transfer window but Tottenham rejected their advances - and they will adopt a similar stance to any future approaches.


Kane is considered the future of the club and has become the symbol of Mauricio Pochettino’s side as they challenge for a top four finish and a place in next season’s Champions League.

He signed a £20,000-a-week deal in August 2014 before being rewarded with his current contract in February and Tottenham have a strong track record of rewarding their best players with new deals.

Pochettino dismissed talk of interest from Chelsea after Kane scored the only goal in Tottenham's 1-0 win away at Quarabag in the Europa League on Thursday.

"I am happy that a big club want our player - this is because they show they are a top player with top performances," Pochettino said. "It is good when they are linked.

"But Harry, like Hugo [Lloris], wants to stay here. He is one of the best players and he is very happy. He wants to grow up with us and try the next few years to try for the top four and win titles with Tottenham. This is his challenge."