Follow on Twitter Thierry Henry believes Paul Pogba is a “special player” and was ready to star on the biggest stage even before he joined Juventus from Manchester United three years ago.

Pogba is a transfer target for several leading clubs across Europe after playing a key role in Juventus' Serie A and Coppa Italia triumphs last season.

The 22-year-old midfielder has attracted interest from Manchester City and Chelsea in the Premier League - and fellow Frenchman Henry is not surprised by talk suggesting he could leave Turin for as much as £70 million this summer.

“He is a special player and that’s why every team wants him,” Henry told Goal at the launch of Arsenal's new Puma home kit.

“Is he going to stay at Juve? I don’t know. But whoever gets him is going to get an amazing player. 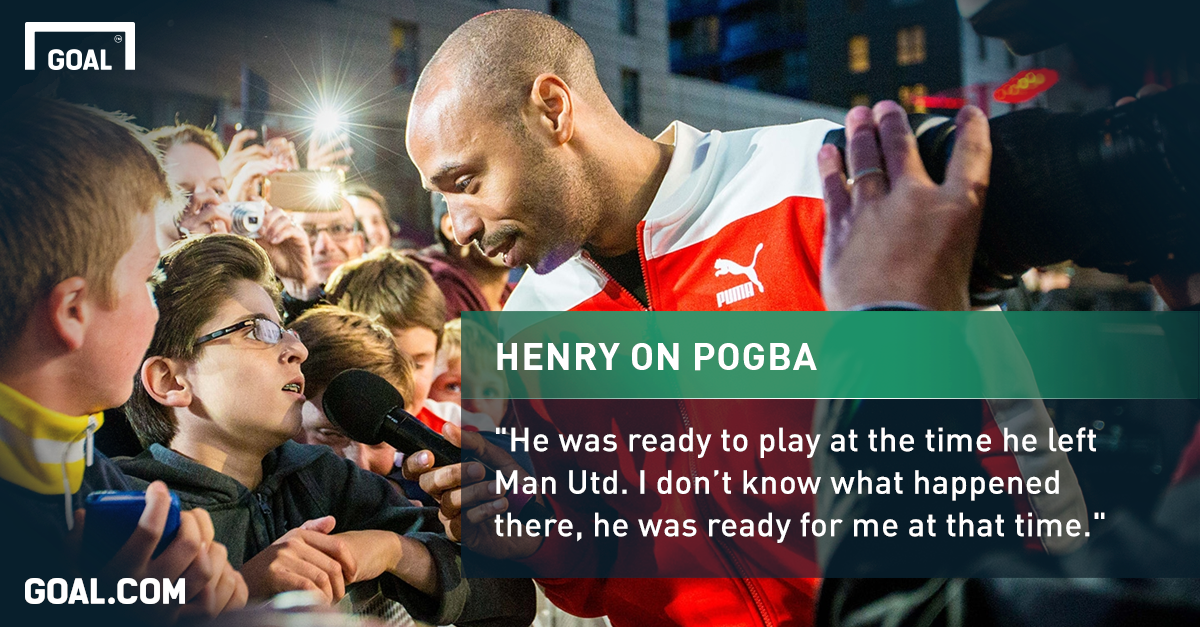 “I was a bit upset for him because he couldn’t perform the way he wanted to perform at the end of the season because he came back from an injury at the wrong time.

Pogba joined Juventus from Manchester United in 2012 for a nominal compensation fee after he grew frustrated with a lack of playing opportunities under Sir Alex Ferguson at Old Trafford. 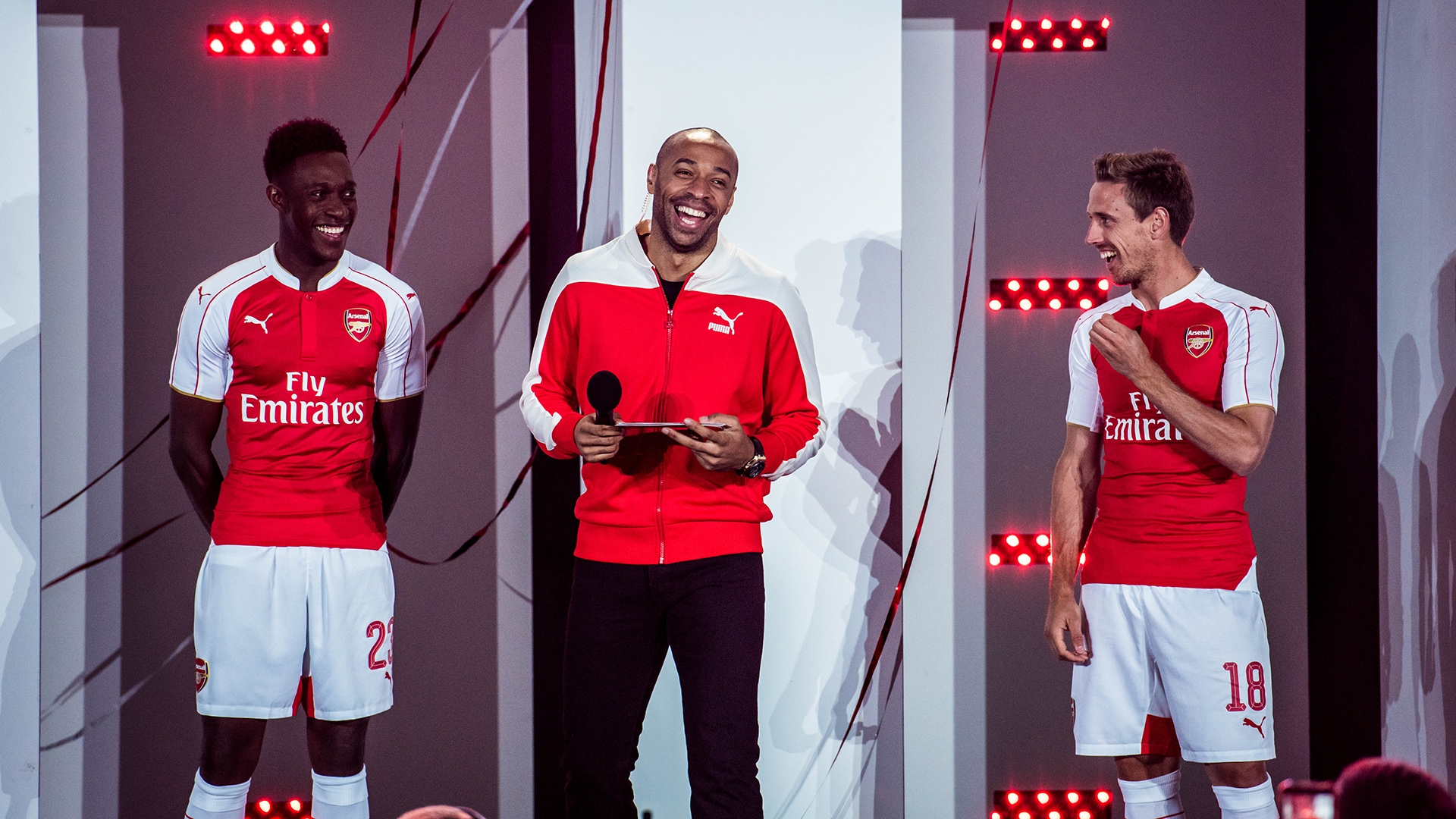 Arsenal legend Henry has been tracking Pogba’s progress for a long time and admits he was surprised that the youngster left United in the first place.

Henry added: “He was ready to play at the time he left Manchester United. I don’t know what happened there, he was ready for me at that time.

“I saw him play in a World Cup with the France youth team and you could see already that he had something different from the other players.

“It didn’t work for him at United for various reasons but he showed character, he went to Juve and showed he could play. Now everybody wants him.”

Thierry Henry was speaking at the launch of the new Arsenal home kit, available in store from June 25, 2015. The home replica kit and training line is available to pre-order now online at www.puma.com and www.ArsenalDirect.com.