The goalkeeper and captain were not expected to play again this season after both picking up knocks in the Champions League semi-final first leg, but all three could now feature
Chelsea captain John Terry, goalkeeper Petr Cech and attackers Eden Hazard and Samuel Eto'o all took part in training ahead of Wednesday's Champions League semi-final second-leg clash with Atletico Madrid.

Terry and Cech both picked up knocks in the first leg at Vicente Calderon and neither player was expected to play again this season, with the Czech international diagnosed with a dislocated shoulder.

Hazard, meanwhile, picked up a a hamstring injury in the quarter-final against Paris Saint-Germain, a match the Blues would go on to win despite the Belgian's early withdrawal, while Eto'o has featured sporadically due to an ongoing knee problem.

But all four players were on the training field at Chelsea's Cobham base on Tuesday morning and took part in fitness drills, though it remains to be seen whether they are in contention for a place in the squad to face Atleti on Wednesday.

Though he joined in with the fitness exercises, Cech did not accompany Hilario and Mark Schwarzer as the two goalkeepers were put though their paces, and the Australian shot-stopper, fresh from a clean sheet at Anfield, is still expected to start against the Liga leaders. 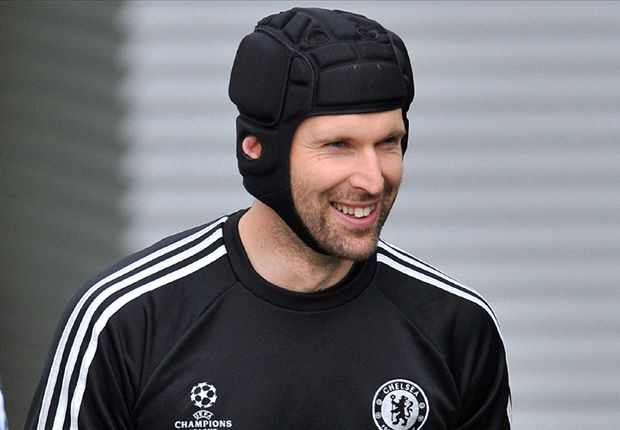 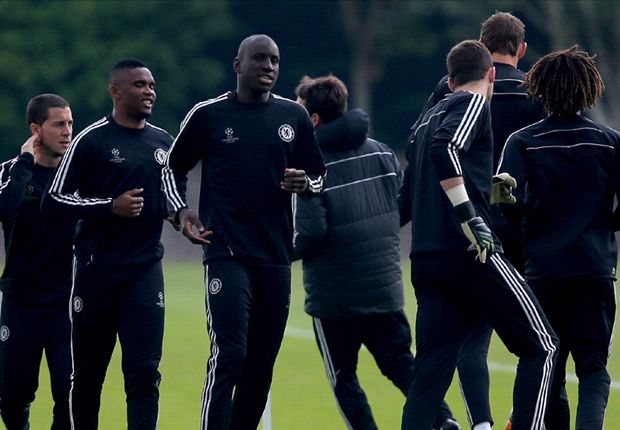