By Chris Davie
Three Manchester United players are named in our side, while the three strikers selected have scored just four goals in a combined total of 76 Premier League appearances
With the 2013-14 Premier League season drawing to a close, the Professional Footballers' Association will name its Team of the Season along with the individual awards for Player and Young Player of the Year on Sunday.

Ahead of that announcement, Goal has picked its own XI of the worst players to have graced the top flight this year. 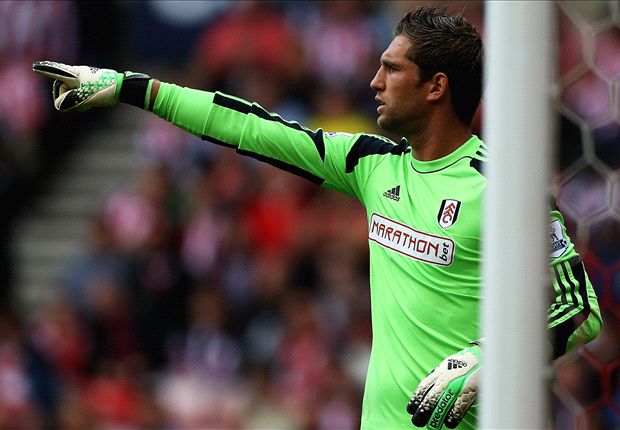 Having arrived at Fulham in a £4 million deal from Roma last June, big things were expected from Maarten Stekelenburg.

But failing to complete Fulham’s first game of the season was a sign of things to come as the 31-year-old limped out of the club’s victory over Sunderland with a shoulder injury.

Stekelenburg missed a month of action but returned to make a further 21 appearances for the club, during which time 48 goals were conceded. But since the arrival of Felix Magath in February, the Netherlands international has made just three appearances and appears to be frozen out of the picture behind David Stockdale for the club’s final push for survival. 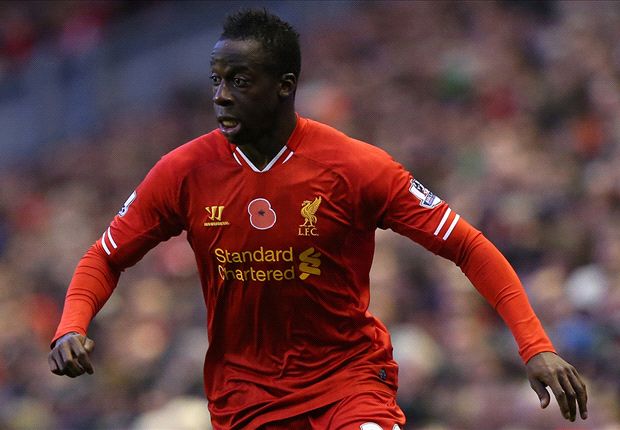 David Moyes has utilised Chris Smalling in both central and wide areas of defence but it’s at right-back where the 24-year-old has severely struggled this season.

Smalling has shown glimpses of promise in a central position but on the right side of defence, his lack of technical quality is exposed and his distribution and composure on the ball is far below the standard Manchester United should be aiming for.

In the nine games Smalling has started as a right-back this season, he’s averaged a pass completion rate of just 73.45 per cent.

Nathan Baker forms one half of our centre-back partnership following a series of unconvincing performances for Aston Villa this term. The 22-year-old performed well in Villa’s 1-0 win over Chelsea in March but consistency has been the key issue throughout the campaign. Baker’s distribution from the back has also been poor with just 68% of his passes finding their target.

The second half of our centre-back partnership includes Fernando Amorebieta. The 29-year-old arrived on a free transfer from Athletic Bilbao last summer but has struggled to find consistency at Craven Cottage in his debut campaign.

Amorebieta has made 21 Premier League appearances this season and has featured in several heavy Fulham defeats including the 6-0 loss away to Hull City and the 4-1 hammering at home to fellow strugglers Sunderland.

Liverpool have enjoyed a stellar campaign but the club have been dependent on the emergence of Jon Flanagan at left-back following Jose Enrique’s season-ending knee injury. Aly Cissokho was brought in last summer on a loan deal from Valencia as cover for the Spaniard but his performances have failed to live up to expectations.

Cissokho has made 18 appearances in all competitions this season but has featured in just one match in the past two months, which suggests Brendan Rodgers is unlikely to make his deal permanent. In contrast to Liverpool’s free-flowing style, Cissokho has looked uncomfortable on the ball, while 21-year-old Flanagan offers considerably more going forward. 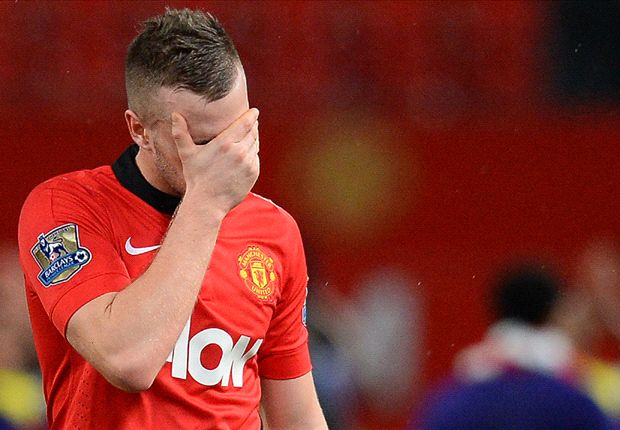 Just over a year ago, Mohamed Diame’s commanding performances had attracted interest from both Arsenal and Tottenham, with both sides considering a move for the midfielder in the January transfer window.

But judging by his displays this season, the two north London rivals made a wise decision to look elsewhere as Diame has been one of the many West Ham passengers in an uninspiring campaign at Upton Park.

Diame’s performances have not strayed too far from a description which could apply broadly to West Ham’s attack. He’s lacked purpose, incisiveness and has drifted through far too many games without making a significant contribution.

Mark Noble continues to be the screen in front of the back four, while Kevin Nolan is the player primarily tasked with linking up with Andy Carroll, or a striker fit enough to play. Diame has been an ineffective hybrid of the two, and has even been tried, to little avail, on the left wing.

Following West Ham’s 3-1 defeat to Arsenal in April, Sam Allardyce was asked about Diame’s potential move to a top-six club. “Well, he’ll have to perform better won’t he?” was his response.

The arrival of Marouane Fellaini from Everton for £27.5 million on deadline day last September had the hallmarks of a panic buy. Not only due to the late timing and the fact United could have signed the Belgian for £4m cheaper had they acted quicker, but also because he didn’t appear to be the solution to the club’s midfield problems.

So far, Fellaini has done little to convince otherwise as the 26-year-old has been unable to get to grips with any role given to him by the now departed David Moyes. In more defensive position alongside Michael Carrick, Fellaini hasn’t shown that he possesses the mental sharpness required to utilise possession under pressure, while being given an advanced role that mimics his time at Everton can’t be afforded as Wayne Rooney and Juan Mata are already vying for the spot behind the striker.

Fellaini has yet to score a Premier League goal for United this season, or register an assist, and has created just three chances in 15 appearances.

Tom Cleverley takes the final place in our three-man midfield for his ineffective displays at Manchester United this season. The 24-year-old has featured 21 times in the Premier League this term and while he's a tidy passer of the ball, there's been little proof that he can make a telling contribution either defensively or in attack.

The petition, which received over 19,000 signatures, asking for Cleverley to be 'banned' from making England's World Cup squad this summer is harsh, given that there is still room for improvement, but the midfielder has so far failed to replicate the drive and spark he displayed during his season-long loan spell at Wigan Athletic three years ago. 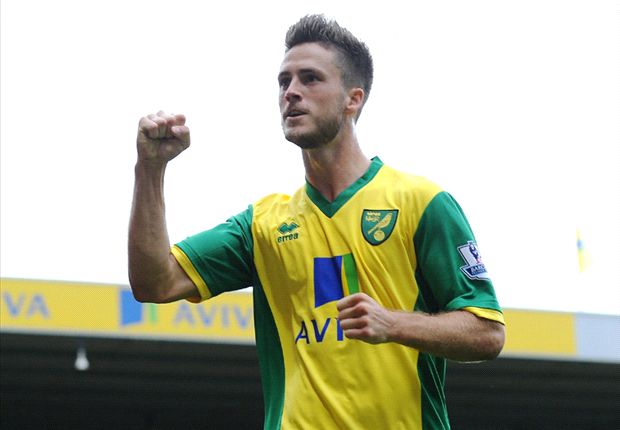 Several strikers were in contention for a place in this section and the likes of Roberto Soldado, Modibo Maiga, Andreas Cornelius and Danny Graham are fortunate absentees.

However, the three players who have been selected have endured miserable seasons and have managed to score just four goals in a combined total of 76 Premier League appearances.

Norwich City didn't even wait until the end of last season before completing a deal for Ricky van Wolfswinkel for a club-record £8.5m fee from Sporting and the Dutchman arrived at Carrow Road with the expectation of helping the club push on towards a comfortable, mid-table finish.

As it stands, the 25-year-old has failed to find the net since the opening day of the season, possessing a shot conversion rate of just 5.26%, while Norwich, who sacked Chris Hughton earlier this month, are on a run of four straight defeats and are serious contenders for relegation.

Spearheading our attack is Sunderland's Jozy Altidore. The 24-year-old arrived during Paolo Di Canio's reign and while he may have outlasted the Italian's stay at the club, he's not fared much better.

Altidore has looked a shadow of the player who scored 23 Eredivisie goals for AZ Alkmaar last season. The USA international has found the net on only one occasion in the Premier League, possessing a shot conversion rate of 5.88%, while his pass accuracy of 67.2% sums up the quality of his hold-up play.

Our final place in attack is given to Papiss Cisse. After arriving from Freiburg in January 2012, the Senegal international made a blistering start to his Newcastle United career by finding the net 13 times in 14 Premier League appearances.

Last season's eight-goal haul in the Premier League was a poor follow up but the 28-year-old has scored just twice in the league this term and has a worse shot conversion rate than both Van Wolfswinkel and Altidore at 4.88%.