Matches at the Etihad Stadium and Goodison Park were both called off due to the severe storm sweeping across Britain, halting one fan's 30-year wait to see Everton play live
Strong winds and heavy rain have caused the postponement of several football matches in England, including two Premier League fixtures.

Wednesday's top-flight matches at Manchester City and Everton were called off within half an hour of each other, with both clubs citing concerns over safety amid extreme weather conditions.

City tweeted that their meeting with Sunderland had fallen foul of "exceptional and escalating weather conditions", meaning that "the safety of those in, around and travelling to the stadium complex cannot be guaranteed".

The fixture at Goodison Park followed suit, with Everton tweeting: "Tonight's game against Crystal Palace has been called off due to building damage which has led to safety concerns." 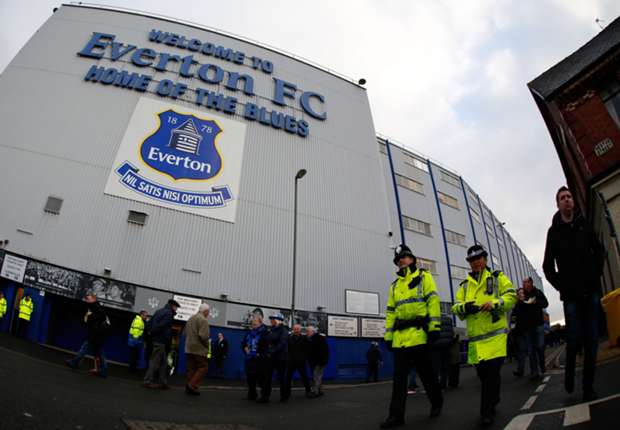 Goal's man at Goodison, Gary Maiden, was one of hundreds of people ordered to stay inside the stadium due to the conditions:

"Club officials have confirmed that the game has been cancelled on police advice due to falling debris from the buildings adjacent to the stadium on Goodison Road.

"Police have also ordered that nobody leave the stadium from the Main Stand with one officer confirming that a chimney has fallen from a house oppsite."

The postponement was particularly bad for one Everton fan who had travelled all the way from Kuala Lumpur to watch the Toffees play for the first time having supported the club for 30 years.

“Sadly Everton v Palace match called off due to bad weather,” wrote a melancholy Richard Wee Yip on Twitter. “Dream to watch EFC play will continue to be on hold.”

There was some good news, though, as the Merseyside club caught wind of the Malaysian fan's story and invited him into the dressing room to meet the players. 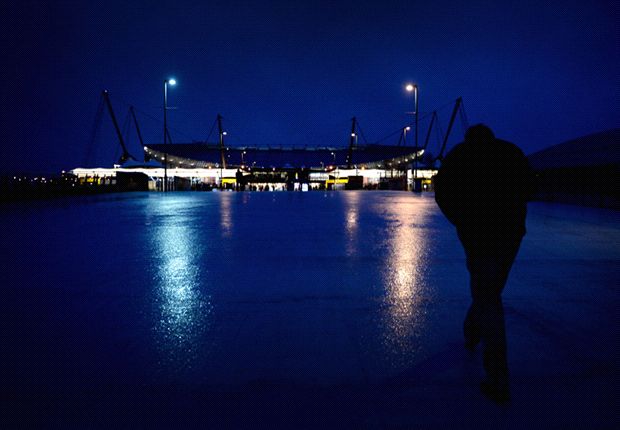 Elsewhere in the Premier League, Stoke City's home clash against Swansea City was moved back 15 minutes to a 20:00GMT kick-off as a result of traffic issues around the Britannia Stadium.

The club had earlier advised fans to "take extra care as they travel to the stadium" allowing "extra time for their journey as the inclement weather could cause problems on the road network".

And in League One, high-flying Brentford's trip to Sheffield United was called off because of a waterlogged pitch.

The Met Office, the United Kingdom's national weather service, issued a 'Red' weather warning for parts of the north west of England on Wednesday, with gusts of up to 100 miles per hour forecast.
Close