Edited By Wayne Veysey
We reveal how Fabio Capello is cramping England's style, lift the lid on Aston Villa's commuters and expose a potential conflict of interest between the Premier League and QPR 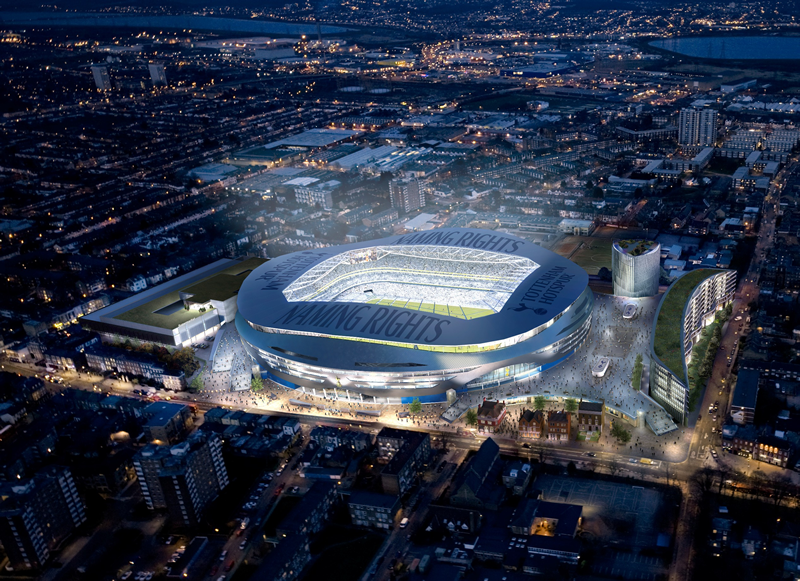 Regular visitors to the Tottenham boardroom have noted that Joe Lewis, the billionaire who controls the club's owners ENIC International Limited, has been a more visible presence at White Hart Lane over the last 12 months.

In 2009-10, the Bahamas-based tycoon went to his first Spurs game in nine years and he is understood to have been at the club on a further four occasions over the last year.

Lewis' increasingly hands-on role is partly to push through the remodified plan, revealed by The Sweeper last month, to redevelop White Hart Lane after losing out on the Olympic Stadium to West Ham.

But Lewis and Spurs chairman Daniel Levy have also been sounding out City interest in naming rights for the Northumberland Development Project (NDP) stadium, adjacent to White Hart Lane.

Sources have told The Sweeper that Lewis' long-term plan is to maximise Tottenham's market value over the next five years and then sell the club when the stadium is complete. There is no specific finishing date in mind but, as senior officials continue to chip away at local and central government chiefs for funding towards a project that will cost an estimated £460 million, few expect it to be built before 2016.

City figures believe Spurs could be worth £500m when the stadium is built, nearly three times more than the club's current value.

Although chairman Daniel Levy refuted claims by Tottenham MP David Lammy last year that he intended to sell the club to an Eastern European or Middle East investor if Spurs beat West Ham to the Olympic Stadium, rumours continue to circulate that ENIC, who own 85 per cent of the club's shares, will eventually cash in.

For now, momentum is gathering at White Hart Lane to redevelop the current stadium. Two senior club officials are working full time on NDP, while a committee of 15 are now meeting once a week to discuss the project.

It is expected that the club, galvanised by the increasing political backing for NDP, will quietly drop the judicial review of the Olympic Stadium before the scheduled hearing later this month and focus all their attention on redeveloping White Hart Lane. 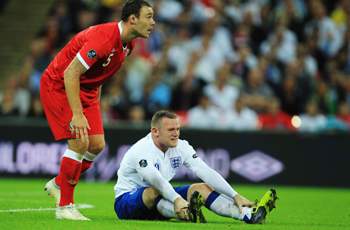 Fabio Capello chose to highlight the mental rather than physical frailties of the England players after their underwhelming 1-0 win over Wales in midweek.

But it has not gone unnoticed by The Sweeper that the Wales players looked far sharper and fitter than Capello's team in the final 20 minutes.

A number of the England players suffered from cramp towards the end, including substituted pair Wayne Rooney and Stewart Downing, while Wales' two changes were made for purely tactical reasons.

Could this be anything to do with the training schedules of the two teams? Wales did not suffer a single injury during their 10-day training camp and the entire squad returned to their clubs fit and available to play this weekend. By contrast, four England players - Darren Bent, Micah Richards, Leighton Baines and Theo Walcott - missed the Wales match through injury. 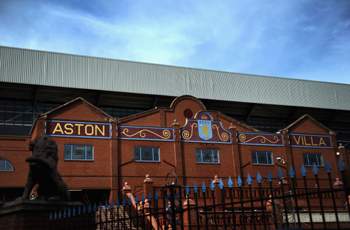 Aston Villa supporters were stunned last season when it emerged that three first-team players commuted every day to the club's Bodymoor Heath training HQ in Tamworth. Robert Pires was chauffeur-driven from his London home, Stephen Ireland made the journey from Cheshire and Stephen Warnock did the same from his base in the north-west.

Yet the extent of the squad's reluctance to live in the Midlands ran even deeper. Luke Young commuted all season from Wimbledon Village, while Ashley Young moved back to Stevenage in Hertfordshire in the final months of the campaign once it became clear he would not be signing a new contract with the club.

Not that new manager Alex McLeish can hand out too many lectures on the subject of long commutes. The Scot bought a house in Fulham 12 months ago and regularly travelled up and down the M40 between west London and Birmingham City's training base in south Birmingham. 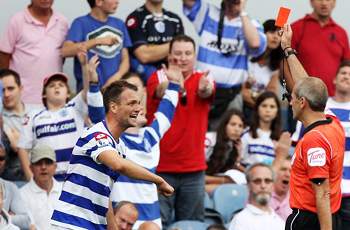 Some eyebrows have been raised about the association between QPR and Premier League referees, who are sponsored by Tune Group, parent company of Tony Fernandes-owned AirAsia.

Tune Group are in the second year of a three-year, seven-figure contract with the Professional Game Match Officials that sees their brand emblazoned on the uniforms of match officials.

However, there is no discomfort at Premier League HQ about the potential conflict of interest following Fernandes' takeover of QPR last month.

Premier League sources have told The Sweeper that the sponsorship "literally amounts to the branding on the shirt" and that there is no direct contact between Tune and PGMO.

Should Fernandes' ownership of the London club extend beyond next season, it will be interesting to see whether the PGMO endorse a third contract for Tune Group, a hypothetical scenario that the authorities are unwilling to address at the moment.

In an interview with Goal.com the week, Wales No.2 Raymond Verheijen explained how the players are hungry to play for the national team again following an overhaul of the set-up that has put far more emphasis on the collective than the individual.

These were not empty words. The Sweeper understands that Craig Bellamy and David Vaughan, who were suspended for the England match and had departed the squad last Saturday, both drove independently and of their own volition to Wembley on Tuesday night to watch their team's 1-0 defeat from the stands.
Close