Kylian Mbappe should resist the temptation to join Real Madrid at the end of the season if an offer arrives, according to Robert Pires.

Amid a breakout season at Monaco, Mbappe is reportedly one of the most sought-after talents in European football - with Manchester United also said to be chasing his signature.

Having already rejected the opportunity to join Madrid's youth team in 2013, the 18-year-old is believed to again be a target for the La Liga heavyweights, who are coached by former France star Zinedine Zidane.

But Pires has cautioned the exciting striker against leaving Ligue 1 at this stage of his burgeoning career.

'Mbappe will join Madrid or Barca'

"I think now for Mbappe, if I can give some advice to him, the most important thing is to stay in Monaco for a minimum of two seasons because he is young and he needs to play," Pires told Sky Sports.

"And you do not need to go to, say, Real Madrid, who are one of the best clubs in the world, but there is a lot of pressure.

"So maybe he needs to stay in Monaco and keep the stability. He is young and when you are young you need to play and being at Monaco is just perfect for him." 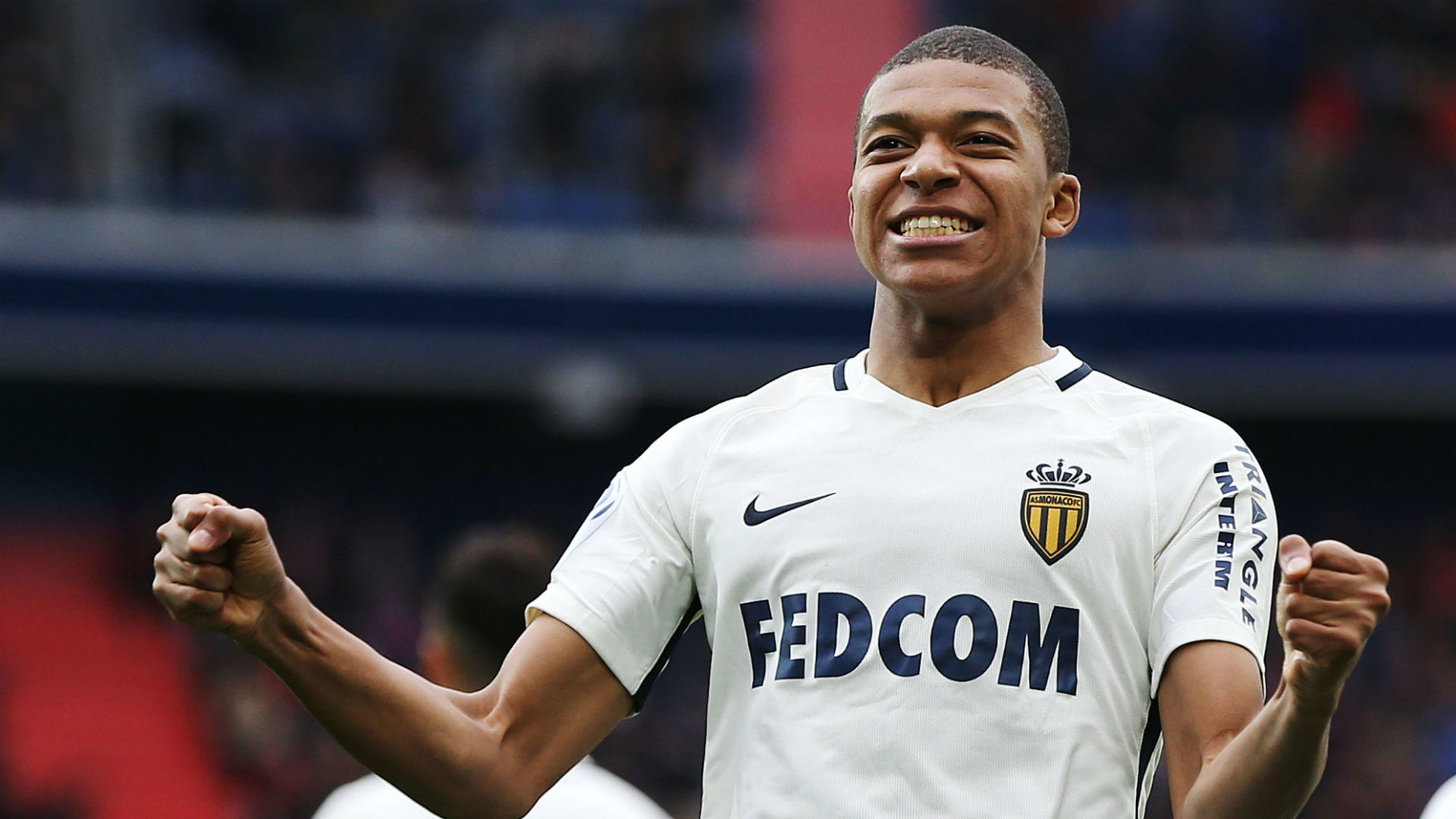 Mbappe has been likened by some to Thierry Henry, who starred for Arsenal, Barcelona and France after being converted from a winger to a central attacker by Arsene Wenger, who took him from Juventus to north London.

And while he is wary of increasing the pressure on the teenager, Pires acknowledged the similarities are unquestionable.

"Mbappe is the same, though, as Henry, very similar, good quality and finishing, very fast, clever on the pitch."

Mbappe made his senior France debut off the bench in the World Cup qualifying win over Luxembourg on Saturday.