Juventus are following the progress of Matteo Darmian with a view to bringing the Manchester United defender back to Serie A in the summer, while Inter are also keen on the ex-Torino full-back.

Darmian has made 51 appearances for United since arriving at Old Trafford in the summer of 2015, but has rarely been considered a first-choice pick under Jose Mourinho since the Portuguese took over from Louis van Gaal in May 2016.

And now Goal understands from sources close to Juventus that the Italian champions have stepped up their interest in the 27-cap Azzurri international as part of a reshuffle in the full-back positions at the end of this season.

While Alex Sandro has nailed down the left-back/left wing-back spot at Juventus Stadium to the cost of former United star Patrice Evra, there remains a concern regarding the right side, with 32-year-old Stephan Lichtsteiner likely to leave in the summer and Dani Alves, 33, destined to be a Champions League specialist but only a bit-part in Serie A. 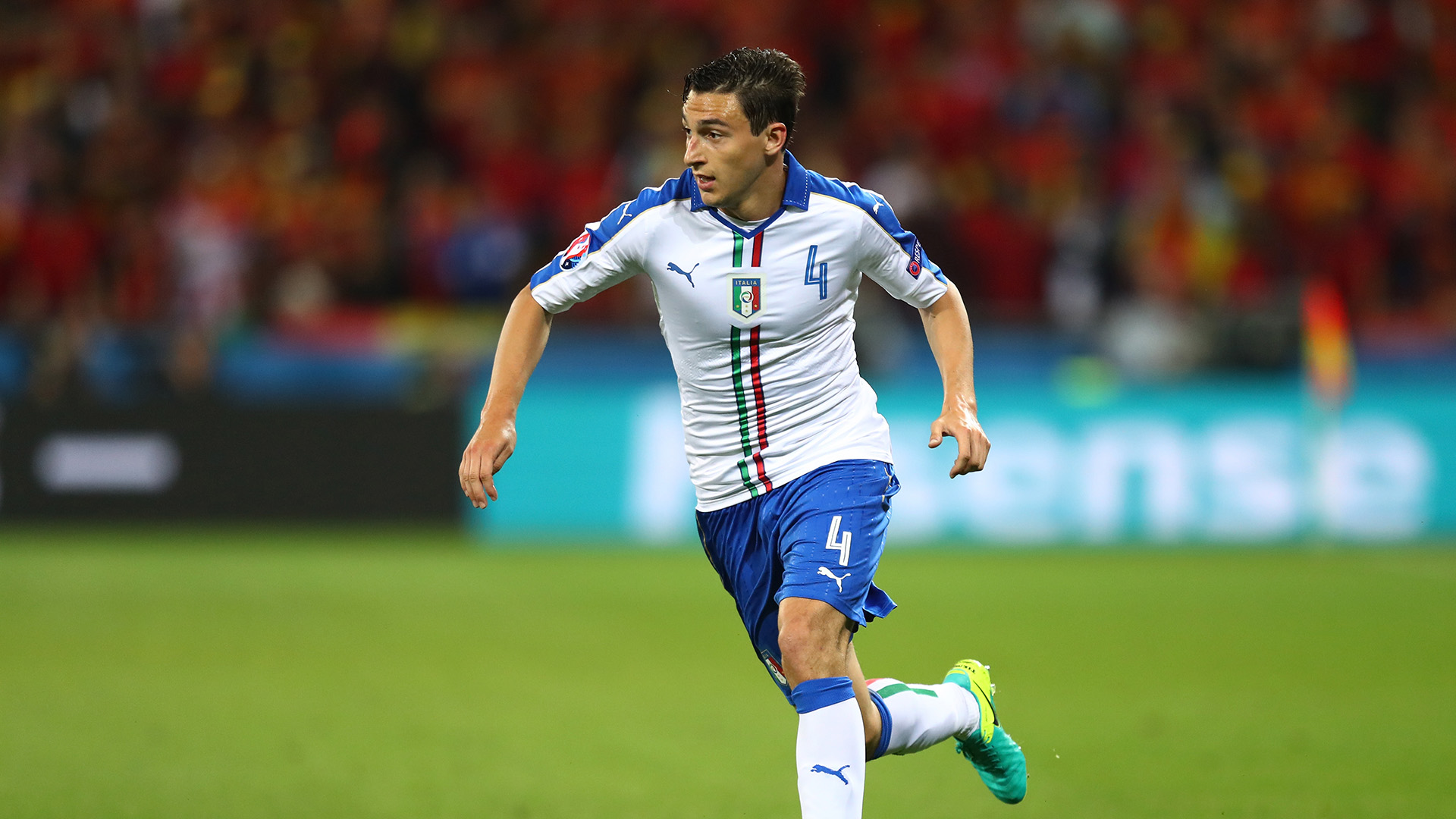 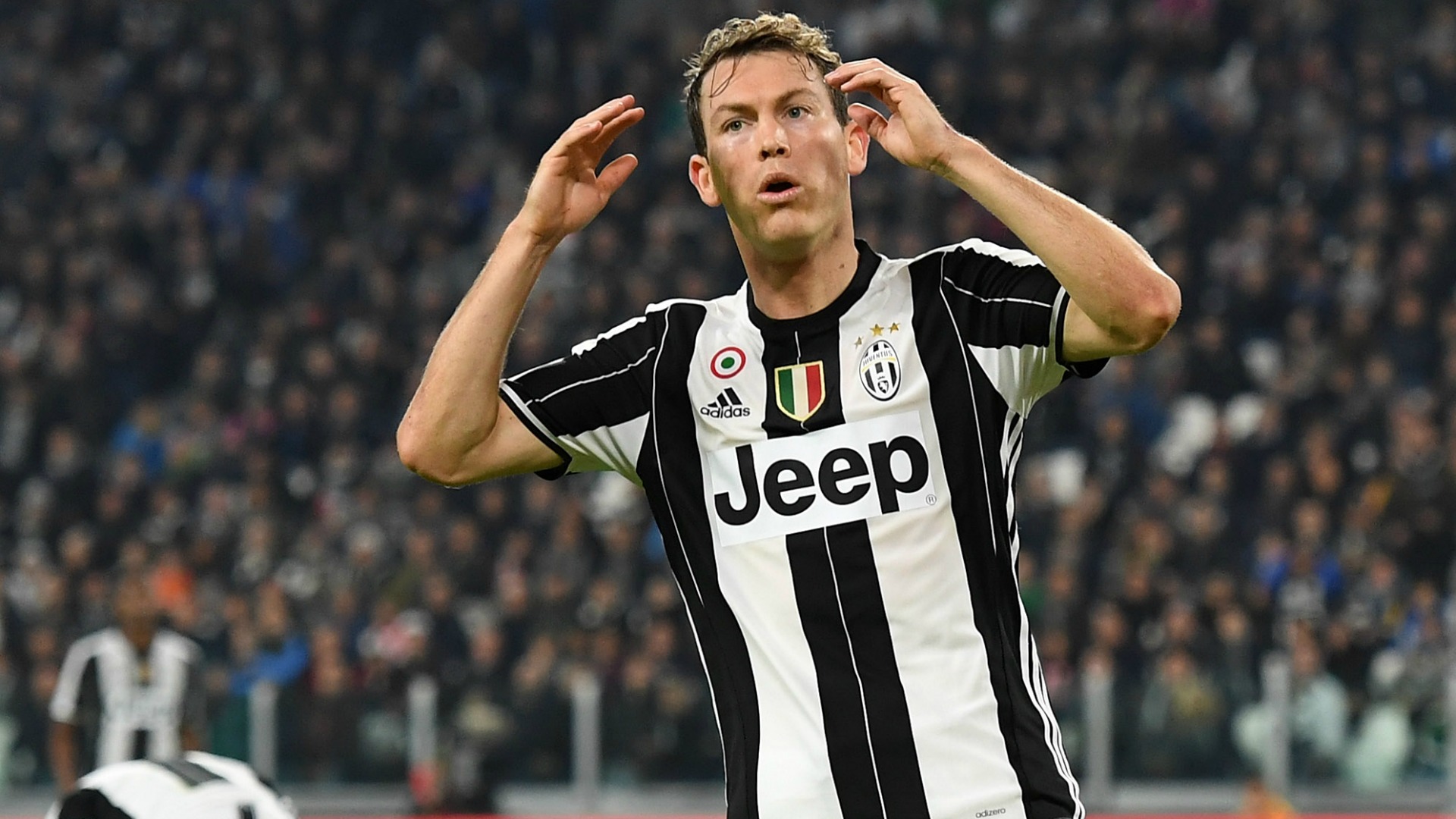 There are moves from within Juventus for right-back Pol Lirola to be recalled for next season following the end of his year-long loan at Sassuolo, but the Bianconeri are keen to bring in a more reliable replacement for Lichtsteiner. And Darmian is considered to fit the bill due to his status as Italy’s leading right-back, while flexibility means that he could also fill in for Alex Sandro on the left when necessary.

United paid around £13 million for the former Milan and Palermo man 18 months ago but would be willing to listen to offers in the summer as Mourinho’s overhaul of Van Gaal’s squad is set to continue. And with Inter also including Darmian on their radar, the Red Devils could demand a fee approaching that which they paid Torino in 2015.

Although Darmian has featured more regularly in recent weeks for United, he has generally struggled to stake a permanent claim on a starting jersey at Old Trafford. The form of Antonio Valencia at right-back has seen him edged out of the first-choice spot on the right, while Luke Shaw and Daley Blind both remain alternatives at left-back.

United have been linked at some length with Monaco's Brazilian right-back Fabinho, and the 23-year-old may well be one of their targets in the summer, making room for Darmian to be offloaded.